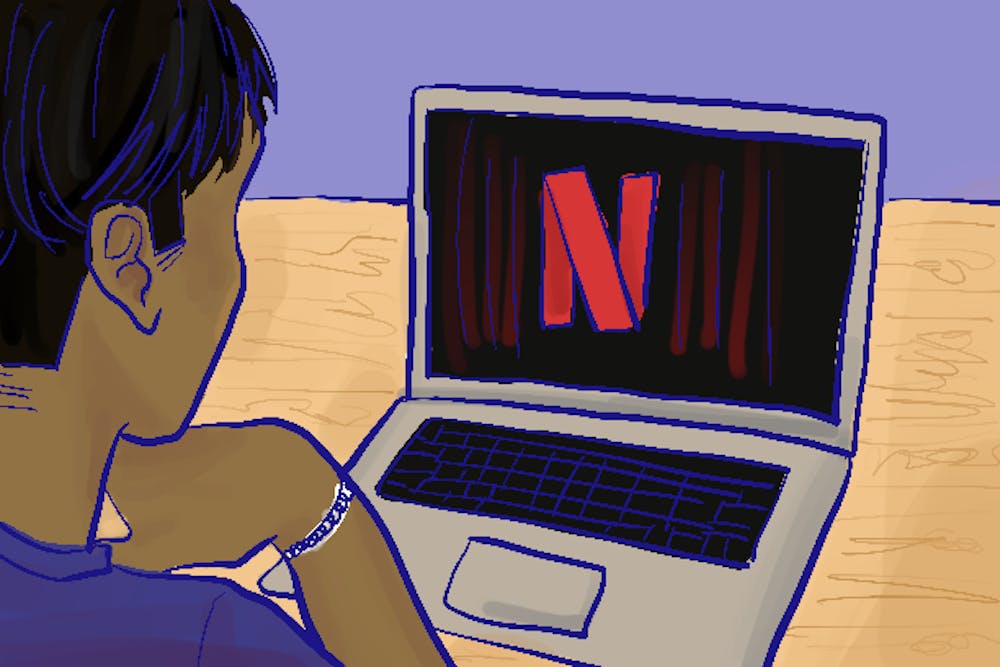 Now that the semester has started, it’s officially time to procrastinate again. Here is a list of the best worst new reality television shows to hate-watch. Disclaimer: Once you start watching, you won’t be able to stop.

How involved would you say you are in your siblings’ love life? Close enough to make out with strangers, go on dates, and then debrief about your encounters in a shared bed together at the end of the night? In “Dated and Related,” six pairs of siblings search for love (and $100,000 in prize money). Over the course of 10 episodes, the siblings mingle with, swap and settle down with their housemates in an attempt to be the couple that is most likely to “make it” in the real world.

“Too Hot to Handle”

Pitting human connection against empirical data, this reality dating show matches couples together based on a series of in-depth questionnaires. The objective of the show is that these algorithmically theorized pairings are withheld from the contestants, so they must work together to figure out who their perfect match could be. In a struggle between feelings and logic, these 20 singles attempt to get 10 perfect matches before their time is up in order to gain true love and a cash prize.

Could you fall in love with someone you have never seen face to face? In “Love is Blind,” people attempt to find their soulmates through the power of conversation and an emotional connection. Separated by a wall at all times, these individuals meet, fall in love with and get engaged to people all in the span of a few weeks. Only being able to see their partner after getting engaged, these couples try to make it in the real world and decide whether they want to say “I do” or not at the altar.

As online dating increasingly becomes a societal norm, how do you tell whether someone you are talking to over the phone is legitimate or not? Sometimes these online relationships go beyond just swiping right on an app and instead turn into chatting for years on end with relative strangers who live across the country. On “Catfish,” hosts Nev Schulman and Max Joseph get these long-term online couples to meet in real life for the first time and finally reveal whether the particularly hesitant, sketchy partner who refuses to video chat is actually a catfish.

“The Ultimatum: Marry or Move On”

“Get hitched or call it quits.” This Netflix show examines how many couples will get married when presented with an ultimatum. “The Ultimatum” focuses on long-term couples who have come to an impasse: one person is ready to take the next step and say “I do,” but the other is less certain about it. The couples can choose whether to get engaged straight away or engage in a switcheroo situation, where they become romantically involved with other participants to explore their options before they get cuffed for life.