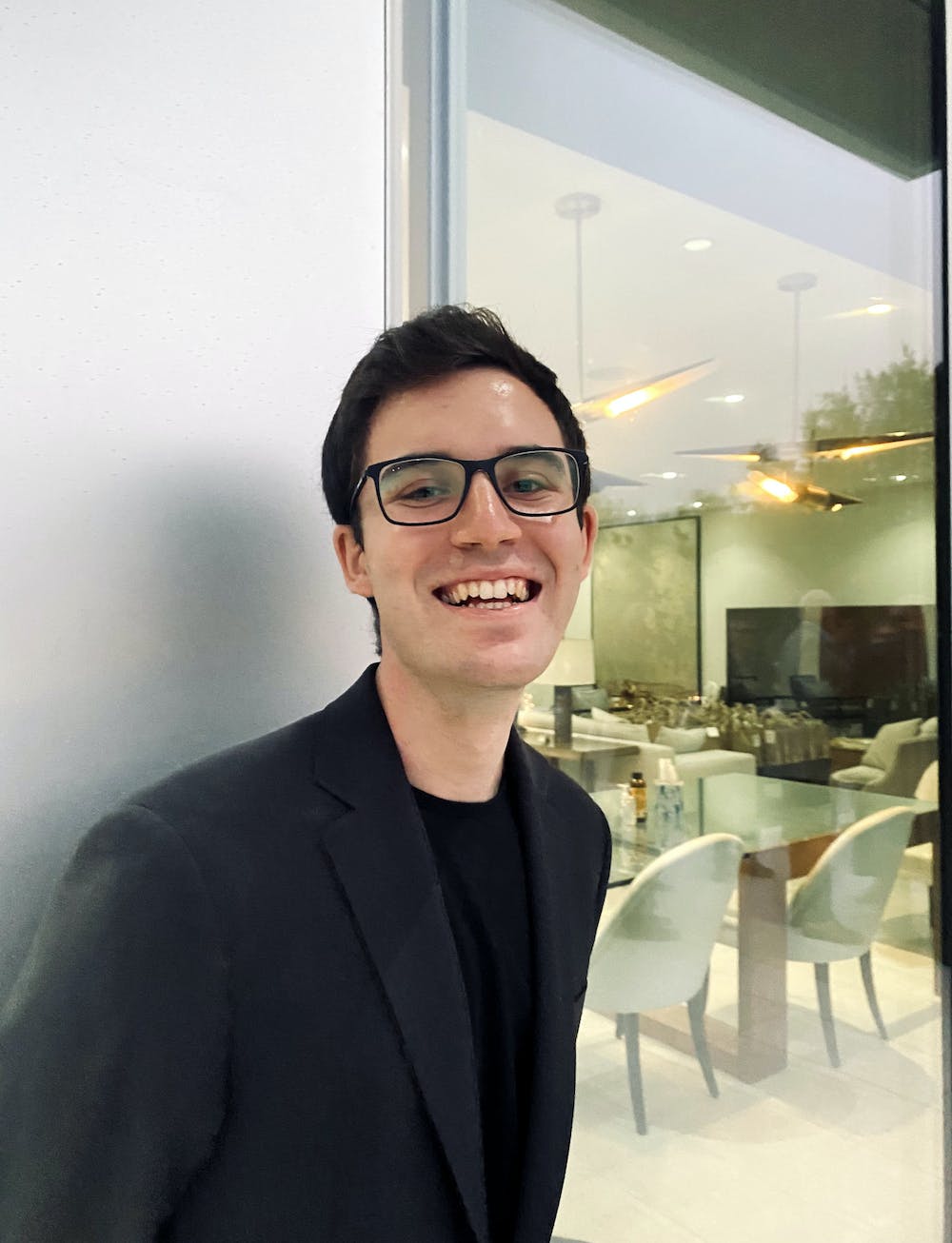 But since the start of conference play, head coach Lindsay Edmonds’ squad has struggled to regain that form. The Owls lost four of their first five games in Conference USA, including a 29-point loss to Middle Tennessee State University. Even after piecing together a winning streak in recent weeks, they sit at 0.500 a month into the conference season. Just weeks after receiving votes in the AP poll, they look closer to a middle-of-the-pack C-USA team than one of the 25 best teams in the country.

Their fast start obscured the fact that the program is just over a year removed from losing their head coach — Tina Langley, who was hired away by the University of Washington — and four of their five starters to the transfer portal after winning the National Invitational Tournament. Last year, Edmonds’ first, saw the Owls projected to be one of the worst teams in the conference at the start of the season just to finish as one of the best. They picked up right where they left off with their record-breaking start in her second year.

Edmonds’ ability to develop talent hid the fact that Langley’s departure left the Owls’ cupboard almost completely bare — though not in terms of talent as much as established players. She coaxed a career-year out of then-junior forward Ashlee Austin, who had just 60 career points going into the year. She helped turn a pair of freshmen, forward Malia Fisher and guard Maya Bokunewicz, into serious scoring threats. Those performances papered over the fact that they had just ten full-time players on their roster last season; now that she’s had a full season to recruit and construct a roster, that number is up to 16. Still, the Owls ended the regular season on a 6-1 run and took eventual conference champions the University of North Carolina at Charlotte to the final minutes in the second round of the C-USA tournament.

When they caught fire to start the year, they looked every bit the conference title contenders that they were two years ago under Langley. Their rough-spell has come as a shock, but mostly because their expectations were reset by the win-streak. It takes time to rebuild an entire roster, and Edmonds’ first full recruiting class still won’t be upperclassmen for another two years. Edmonds has done an impressive job of expediting the rebuild, but we can still expect inconsistency and the occasional slump until she’s had time to build a full rotation of experienced players.

Make no mistake, this team has the potential to be every bit the contender they looked like a month ago. They’ve twice beaten the University of Texas at El Paso, who are tied for second place in the conference, and their recent winning streak suggests that their slump was more fluke than pattern. And perhaps more importantly, the top of the C-USA standings are wide open with the exception of No. 23 Middle Tennessee. After returning nearly every key player from last year’s team and starting 9-0, the Owls can compete with almost anyone in the conference. Edmonds just needs time to build before the team can sustain that level of play for an entire season. 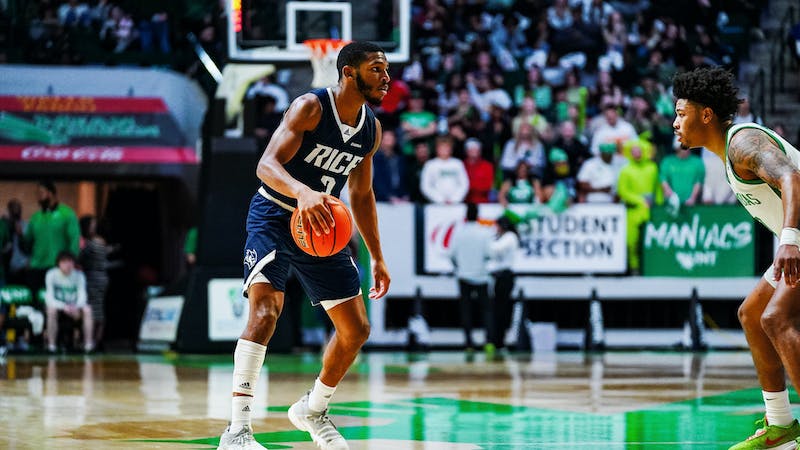 In Rice’s Jan. 14 home victory over conference rival University of Texas at El Paso, junior guard Travis Evee took the last shot and did not miss. With seven seconds on the clock and the Miners leading by one, Evee got the inbound pass from sophomore guard/forward Cameron Sheffield, drove the length of the court, jumped off his right foot just inside the three-point line and floated the ball in. The buzzer rang, and the game ended. Evee ran to hug his coach and celebrate.