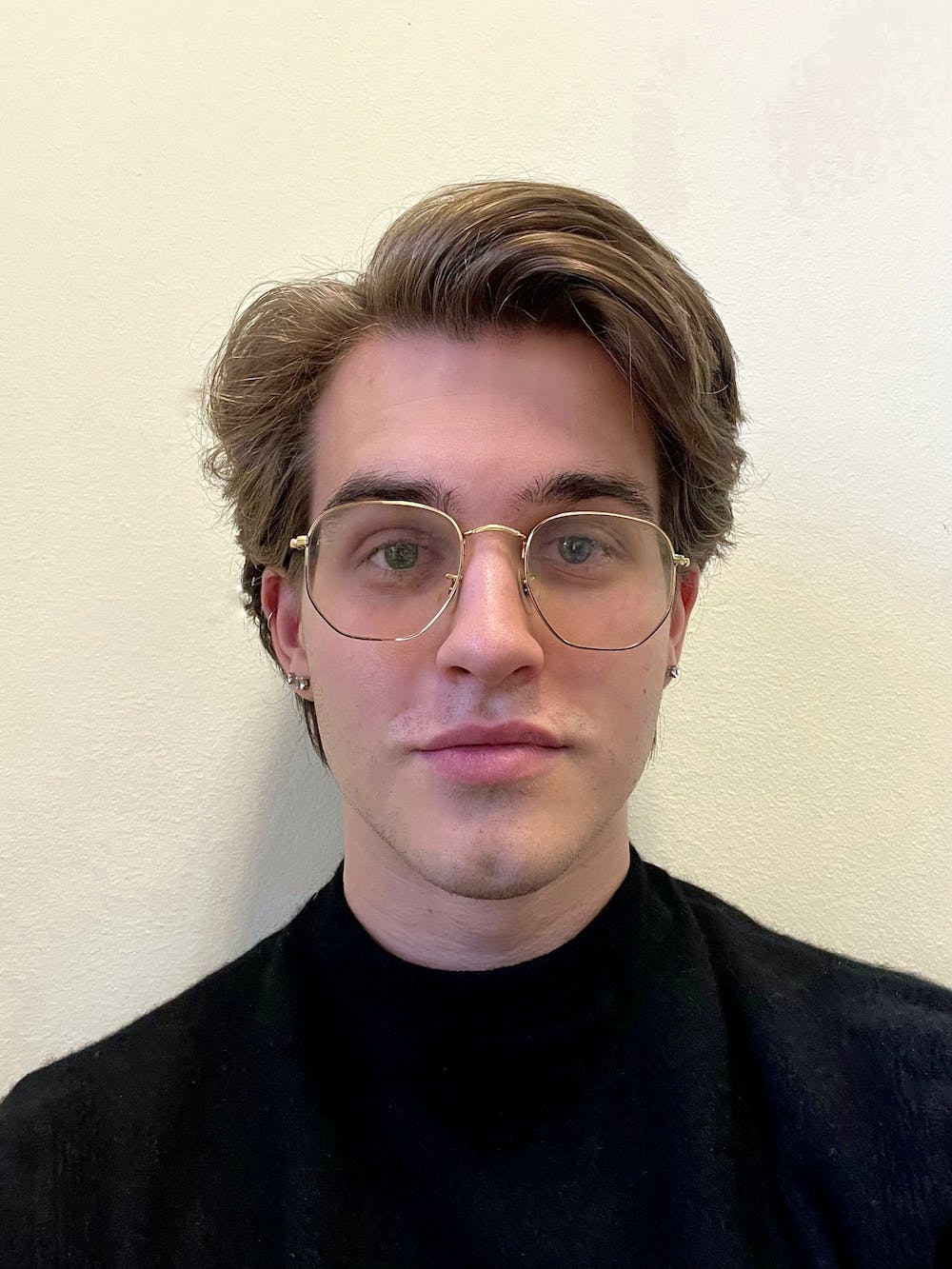 In the lead up to the midterm election, I spent a lot of time thinking about why we’re so divided. Why do those free-speech articles seem so commonplace? Why did the Rice University College Republicans pull out of the Baker Institute Student Forum debate last Monday (because there was, in fact, plenty of time to prepare)? Why, in a nation that is mostly aligned on how it should progress — with the majority of Americans agreeing on the need to address the climate crisis, abortion, gun regulation, legalizing cannabis, teachers’ pay, preserving social security, congressional term limits, etc. — do we still find ourselves stuck in a decades old, mostly rhetorical, culture war?

Discounting structural barriers to fair representation like the electoral college, suppressed turnout or gerrymandering, it seems to me that the cause of our marked disagreement is the rise of neopopulism — that being populism and the internet. Populism requires an enemy. Right-wing populists make enemies out of those deemed threats to economic or social tradition — be that the “establishment,” “socialists,” “illegals” or any other group. Left-wing populists find an enemy in the extremely wealthy and cultural conservatives — rebranded “fascists.” Populism is thus both reductive in its name-calling and addictive in its effect. It’s based on just enough truth, no matter how twisted, that most people, from moderates to radicals, feel that there is a group to blame for their problems: it’s their fault. It’s your fault. Really though, fault lies with the emergence of an information ecosystem which thrives on hate-clicks. We have been gradually conditioned to become really bad communicators. We fear each other. We distrust one another and do not want to listen. Why would we? Doing so would require listening to perspectives we view as ignorant, hateful, cynical or just plain wrong regardless of where each arguing party falls on the political spectrum.

But there is another way.

There exists a simple politics of humanness. A politics where we begin our conversations with a single, irrefutable baseline assumption: we are the same species, worthy of the same respect and the same fundamental rights. We are homo sapiens with different skin tones and individual presentations. We are homo sapiens with, more or less, the same physiological components. The constructs that we have created to separate us, like race or religion, distract us from how alike we all are and that it is in our best interest to collaborate.

Where we must agree: We need places of our own to call home. We need access to healthy food and clean water. We need respect for our bodily autonomy. We need to live lives free of arbitrary oppression and to rid ourselves of every trace of its legacy. We need to be able to work sustainably, and have time for other pursuits. We need to exist with dignity and need justice when we are wronged. We need to acknowledge where we differ and afford each other understanding. We need mobility, joy and love.

To create a world without extreme division and which emphasizes the best quality in our species — our ability to work together – we must first have consensus about what our shared humanity means. If we cannot agree on the core premises above, then we have every right to collectively call out those who do not see everyone as equally human. A failure to recognize what makes us human is a failure to come to the table for discussion. Those who hold fast to positions of supremacy at the expense of others by dehumanizing them or who promote hierarchy on the basis of artificial difference, cannot be reasonably debated and have forfeited their ability to make an argument.

There is, undoubtedly, strength in diversity. Natural divisions, such as the tendency of humans to form communities of like-minded individuals — or of those who share our specific identity — can be extremely beneficial. I do not believe that we should all be the same in every way, or that our differences are not important; often the identity of a person or group is central to how we go about resolving a problem — such as the way we approach the many manifestations of systemic inequality. However, I increasingly believe that working together with our ideological opposites will require emphasizing issues of human importance. We must first agree that humans, being fundamentally the same, require the same basic prerequisites to live well. We can build a university culture and world which rightfully acknowledges our differences, but to build a world that is humane, we must start with the things that we share.