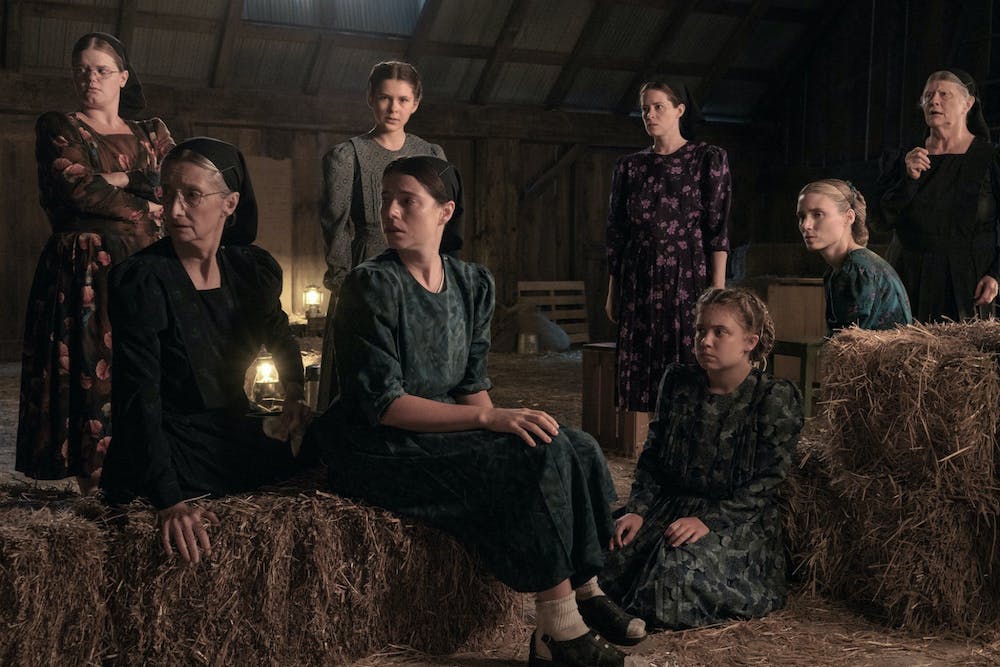 The Houston Cinema Arts Festival wrapped up two weeks ago on Nov. 16, and I was fortunate enough to see a great set of films throughout the week. The festival highlighted both local and global cinema, featured films of nearly every genre and placed the spotlight on diverse perspectives and underrepresented filmmakers. Here are three of my favorite movies I saw during the festival and that you should look out for when they release in theaters or elsewhere.

It’s hard to know exactly where to start when describing Léa Mysius’s “The Five Devils,” as the movie lies somewhere between romance, drama and sci-fi. The film follows Vicky (Sally Dramé) and her mother Joanne (Adèle Exarchopoulos) as their daily lives are interrupted by the arrival of Julia (Swala Emati), Vicky’s aunt. As the movie continues, Vicky learns more about the storied past between Joanne and Julia through supernatural means, uncovering crucial moments in both of their lives alongside the audience. This strange premise allows the film to innovatively capture a compelling internal conflict within Joanne, depicting the struggle between her past and future relationships. The script strikes a great balance of fantastical elements and grounded drama, pulling back from the complex sci-fi-esque sequences as the stakes elevate, allowing the core relationships to shine. Ultimately, however, the film’s conflict began to feel one-note by the time the credits roll, but the creativity on display makes this film worth a watch.

Simply put, Kristoffer Borgli’s “Sick of Myself” was my favorite film I saw at the festival. The film was incredibly entertaining throughout, expertly balancing comedy and horror to create a statement on the absurdity of our attention-driven modern culture. The film follows Signe and Thomas, a couple living in Norway who are obsessed with being at the center of attention. As the film progresses, the relationship between the two becomes toxic, as they continue to one-up each other in increasingly ridiculous ways. The humor in the film is derived from this escalation and the insanity that follows — the film walks the line between black comedy and absurdism, encouraging the audience to ridicule the stupidity of the characters while not being overly serious. Despite how funny the film manages to be, it still points the mirror back at the audience. Some of the illusions of grandeur and smaller decisions made by the characters are relatable or at least tangible, giving the whole movie an edge that other comedies might lack. While not for the faint of heart, I found that the film was able to find its balance and create a uniquely ludicrous social commentary, with some horror elements to boot.

“Women Talking” was likely the highest-profile release at this year’s festival, and it deserved the attention it received. The principal cast features Rooney Mara, Jessie Buckley and Frances McDormand (who also has a producer credit). As the title implies, director Sarah Polley’s latest is a film in which a group of women talk after learning of a string of sexual assaults that have occurred within their isolated religious colony. The film primarily takes place in one location, demonstrating the discussion between women of various ages and statuses who present arguments of whether they should leave the colony. This heavy premise is handled very well by the film: its focus stays firmly on the riveting dialogue rather than exploiting the material. This conversation is what leads to intense dramatic moments and genuinely engaging moral questions which are sold by the great lead performances. While not an easy watch, the film is certainly worthwhile because of the great depth found within the script and the many important messages that lie within it.