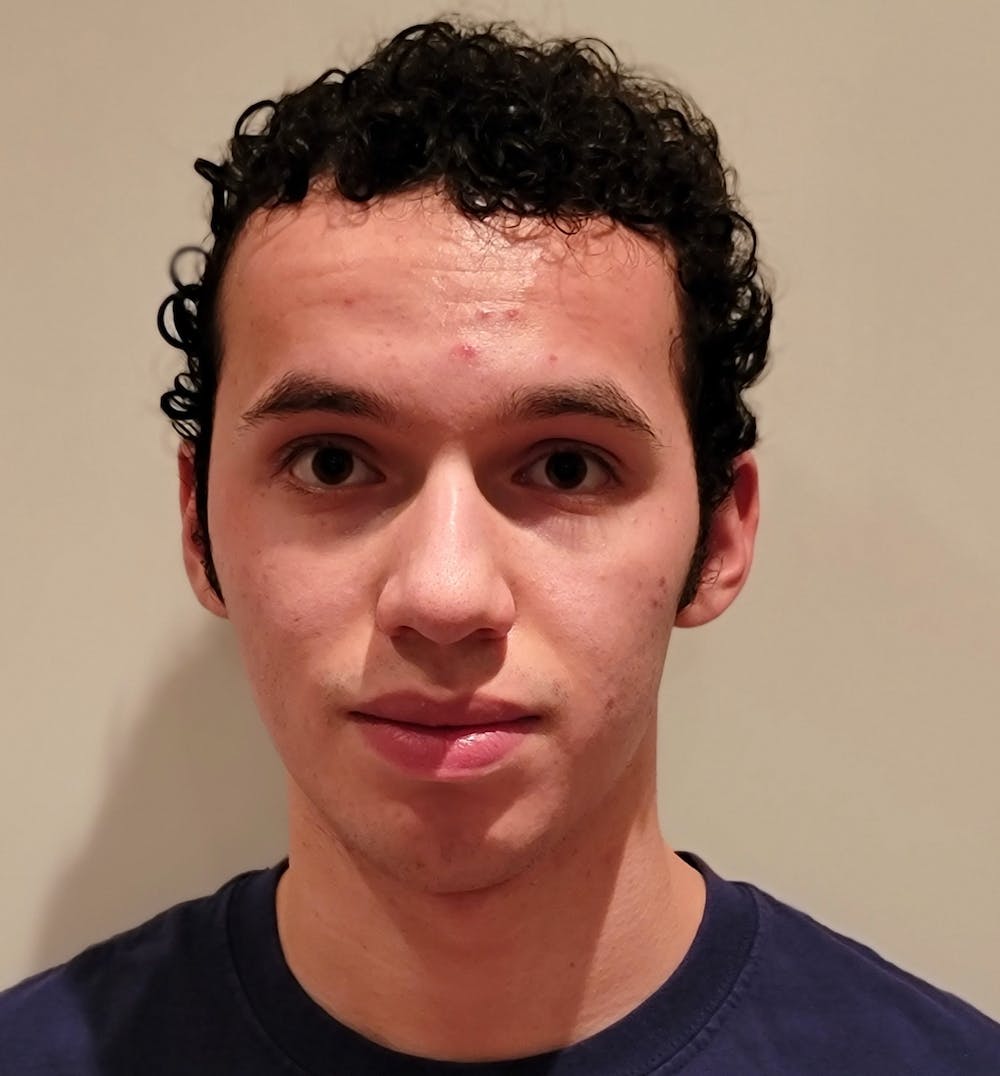 The opinions represented here are my own and do not reflect those of the Honor Council as a whole.

During the year that I have been a member, the Honor Council has met only half a dozen times as a larger body outside of individual cases. Of these meetings, half have been “bonding events” during which no Honor Council business was conducted or discussed. That leaves just three or four meetings amounting to well under ten hours of council-wide conversation over a 12-month period. But wait, it gets worse. These meetings normally only have a little over half of the sitting members in attendance. The quorum necessary to hold a vote or make any decisions is three-quarters of council members; there has not been a single meeting, bonding or otherwise, in the year I have been a member at which the quorum has been met. While there are council members who make an effort, the Honor Council as a whole is rendered ineffective by those who do not.

While there is a process to remove members with poor participation, it requires a vote of the entire Council, which in turn requires quorum. This remarkable catch-22 makes it virtually impossible to implement any substantial changes to a system that needs substantial change. Despite several conversations regarding the topic, the Honor Council has yet to make a single substantive change to the Honor System in the past 12 months. If the current lack of participation continues, it is likely that few, if any, changes to the Honor System will be made in the coming year. The problem is that the Honor Council does not appreciate the gravity of its responsibilities, preventing Honor System improvements that should take at most months to deliberate on.

Many Rice students might be alarmed to know that the group with the power to recommend grade reductions, suspensions or even expulsions spends a negligible amount of its time considering ways to improve this critical part of our university. While it is likely not deliberate, lack of participation by council members effectively silences the voices of those who elected them, whether it be their college or their class.

To be fair, Rice students lead busy lives and finding time for anything beyond classwork is always a challenge. But the Honor Council is more than a club to make friends or bolster a resume; Honor Council decisions often determine the academic future of our peers. Honor Council members not only have a moral obligation to uphold the Honor Code through full participation, but we also have an obligation to our peers who are the mercy of the Council’s policies and deliberations and deserve to be judged by people who understand the significance of their actions

The Honor Council Constitution begins with the words “We, the Student Body of Rice University.”  At its core, the Honor Council is supposed to serve at the pleasure of the students, but we are currently not fulfilling that obligation. It seems we are incapable of making the internal changes needed to live up to the ideals upon which the Honor System was founded. But it is never too late. Just maybe, if enough people insist on more from the Honor Council, if they talk to their representatives and demand more accountability, then maybe there can be change after all.