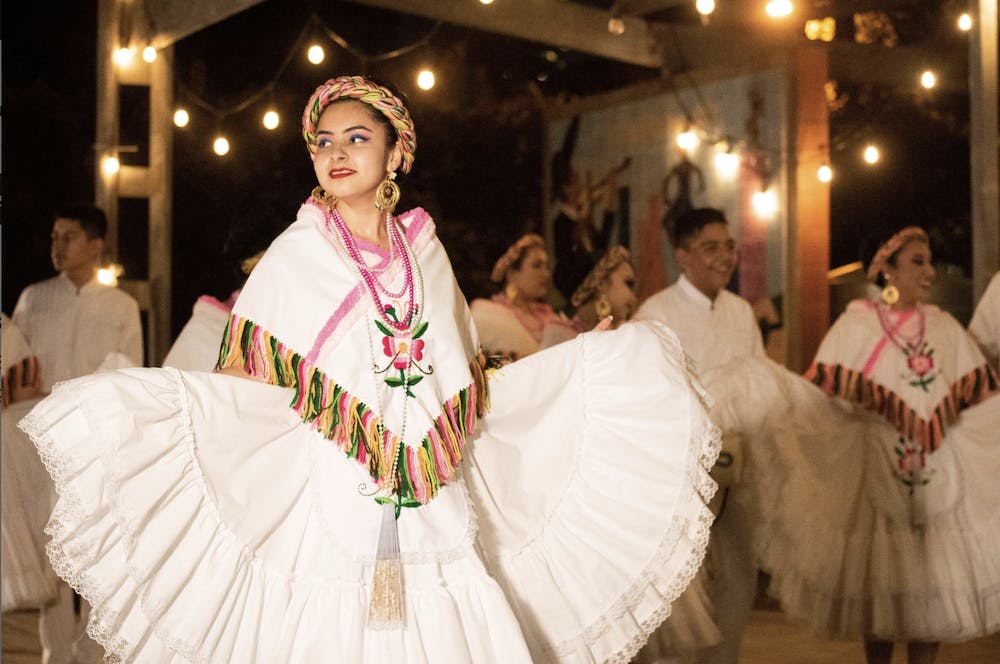 The Houston Cinema Arts Festival, now running in theaters from Nov. 10 to 17, is a celebration of both the global and local film communities, highlighting trailblazing documentaries, outsider narratives and innovative short films. In a film landscape typically defined to most people by the various megaplexes scattered around the city, the festival is bringing a necessarily diverse set of voices and perspectives into the spotlight.

“I aimed to make my curation for the festival reflect as much of Houston’s identity as possible,” Moreno said. “I did not want my curation to look like an outsider’s perspective on the city. Houston’s film-going audience is different, and that is a strength to be embraced, encouraged and explored.”

Capturing both the attention and core of a Texas city through the programming was not unfamiliar for Moreno, who has previously worked with the Austin Film Society.

“I wanted to export a bit of what I do in my role at Austin Film Society: showcasing films I believe push the boundaries of the medium and upend audience expectations,” Moreno said. “Film, as any art, should inspire you to question.”

This deliberate focus on challenging and thought-provoking films created a unique lineup that placed the spotlight on people of color, queer stories and female-driven talent, bringing films to Houston that may otherwise be inaccessible. Moreno said this goal to spotlight marginalized groups through film was an undeniable success. She noted that the Houston audiences were accepting and receptive, though Houston itself did pose some challenges.

“The biggest difference between [Austin and Houston] is perhaps Houston’s fragmentation. Houston lacks a centering hub for its film community, but the passion is the same, if not more gracious,” Moreno said. “There are programs you envision and cut due to cost, availability, venues … It’s never quite as you imagine, but the promise of what could be is the mirage in the distance that you’re forever reaching for, a constant source of frustration and inspiration.”

While these challenges may have posed some roadblocks, the festival still managed to achieve its goal of presenting new films to the Houston community, as well as being engaging for filmmakers. Jenny Waldo, a filmmaker and film professor at Houston Community College, held an in-person script reading for her upcoming film “Martha’s Mustang.”

While Waldo is not a Houston native, she said that she was immediately welcomed into the film community. Her previous feature, “Acid Test,” was screened at the Houston Cinema Arts Festival last year, and the short film it was based on was shot in Houston. This local connection has brought Waldo a narrative that she is exploring in her new film.

Waldo said that she was happy with the way the Cinema Arts Festival exposed new and local films. She also had ideas on how to engage Houston audiences after the festival.

Moreno echoed this sentiment, and said she wants to encourage Houston film fans to continue to support these events.

“There are many great organizations made of people doing the work of showing films,” Moreno said. “Attend. The opportunities are here — seek them out.”