To prevent suicide, we need to talk about it 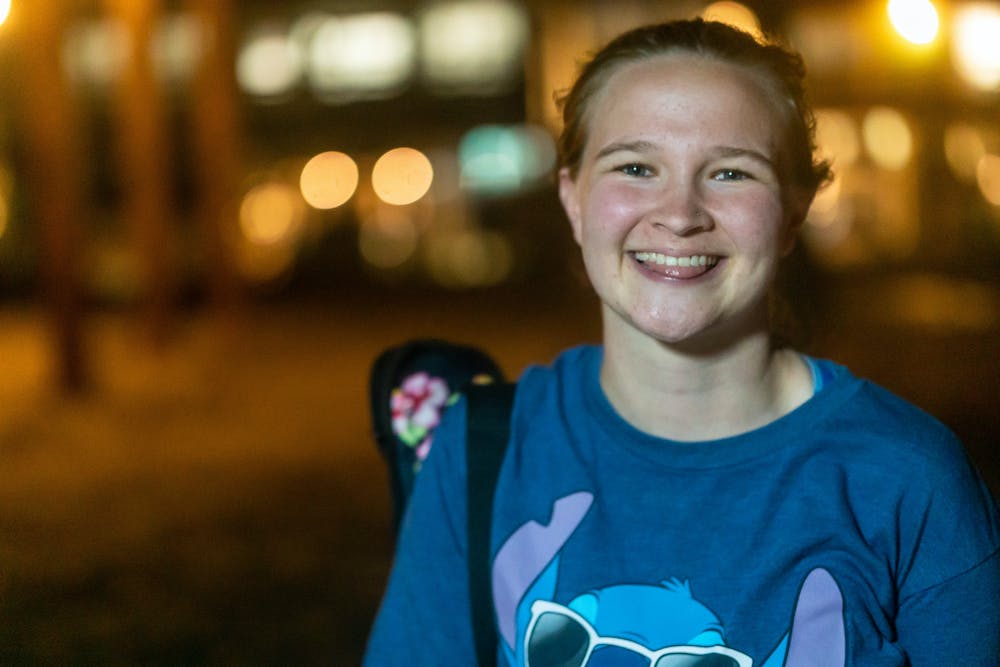 Content warning: This piece contains references to suicide and depression.

In December of last year, I drafted an opinion entitled “Dear Rice, We Need to Talk (about suicide).” I chickened out on submitting it to the Thresher because I believed, against my own written argument, that talking about suicidality wouldn’t do anything — wouldn’t prevent death or injury or start the right kind of conversation. I was mostly worried about sending previously-suicidal students back into their own memories, or worse, forcing currently-suicidal students to endure a dialogue so close to their pain. But I believe if we continue in relative silence, the wound will scar, not heal. Rice, we need to talk about suicide.

Some seniors might remember the “Rice University Places I Cried” page on Facebook where students disclosed difficult moments and Rice humans, sometimes friends, sometimes strangers, offering support. In a 2018 opinion piece, the page’s moderators rightly warned of its dangers, including the unspoken competition for the most heart-wrenching story and the commodification of pain. For me, their most salient critique was that students would simply post and continue living in distress without seeking or accessing much-needed professional treatment. I worried about this, too. But in reflecting on my three years as a Rice Health Advisor, Orientation-Week mom and STRIVE liaison, I began to see the value of the page, despite its dangers. Yes, it normalized mental illness. At the same time, it normalized voicing one’s pain and asking for help.

There are reasons why people initially confide in peers instead of professionals. When I was actively suicidal, I was terrified of being confined to a psych ward — though, in hindsight, inpatient treatment would have been in my best interest. As I slowly opened up to friends, many detected the weight of what I wasn’t yet saying and offered to walk me to the counseling center. Stubbornly, I waited until after trying to end my life to seek treatment, and I can say with confidence there was little any one person could do at the time to prevent my attempt. But in its aftermath, the culmination of each friend’s suggestion to seek treatment led me to real care and real recovery. Walking across the commencement stage in May was so surreal. I had never once envisioned being there.

No friend should bear the brunt of mental illnesses’ symptoms in need of professional treatment. However, the reality is that students will commonly be the first to see and hear warning signs. When you believe a friend is telling you they are suicidal, explicitly or implicitly, listen. Reflect back what you are hearing. Ask if they have a plan and/or have acquired supplies to evaluate risk and inform your response. You can let them know you are there for them while also acknowledging that their pain is beyond your scope. Even if they don’t take you up on your suggestion of seeking professional help, know that discussing depression and suicidality can reduce their risk of death or injury. I encourage every student to attend a Question, Persuade, Refer training put on by the Rice Office of Wellbeing and Counseling. Conversations about suicide matter, and being prepared to support a friend, classmate or stranger can be one of the most important things you do in college.

My senior year, after former-Miss USA Cheslie Kryst died by suicide, I posted to “Rice Twitter” to let people know that depression was on my mind and that I knew it was on the minds of others, too.  A day later, one of my A-team members called me into their kitchen and confronted me about the post, asking me point-blank why I had tried to kill myself when I had so much potential and so much to be grateful for. It was the kind of question that already had an answer; the answer being I was selfish for wanting to die. I felt cornered, defenseless and swallowed whole by shame. I sensed that A-Teams and other adults had never been properly trained on discussing suicide, aside from calling RUPD in emergencies. This is unacceptable. Every residential college adult team member and undergraduate professor needs to learn that there are conversations and steps beyond calling RUPD that reduce suicide risk and protect students. The university should orchestrate this training as soon as possible.

Additionally, if y’all can engineer a better version of “Rice Places I Cried” while mitigating its original pitfalls, all the power to you. The forum, whether online or in person, needs to have a low barrier-to-entry and avoid anonymity.  When I was shoulder-deep in my depression, it was all the more difficult to admit my thoughts to people who cared about me. I didn’t want to see their worry or crest-fallen faces or their attempts to comfort me with praise I was convinced I didn’t deserve. Crying into the digital void filled with acquaintances and strangers felt easier. More relieving still were the messages from those who had “been there” and offered to chat over Chaus or walk the outer loop. I’m always impressed by the thoughtful, inventive ways Rice students create community for one another.

Lastly, I want those of you working through suicidal thoughts to know that recovery is possible. With help, some people no longer experience suicidal thoughts, while others still do and learn to co-exist safely with them. Personally, starting medication and working through the Collaborative Assessment and Management of Suicidality framework with a Rice counselor really helped me through my senior year. Sooner or later, I know you will find what works for you. Keep taking it one day at a time and know that simply existing is enough for today. You are never, ever alone in your pain.