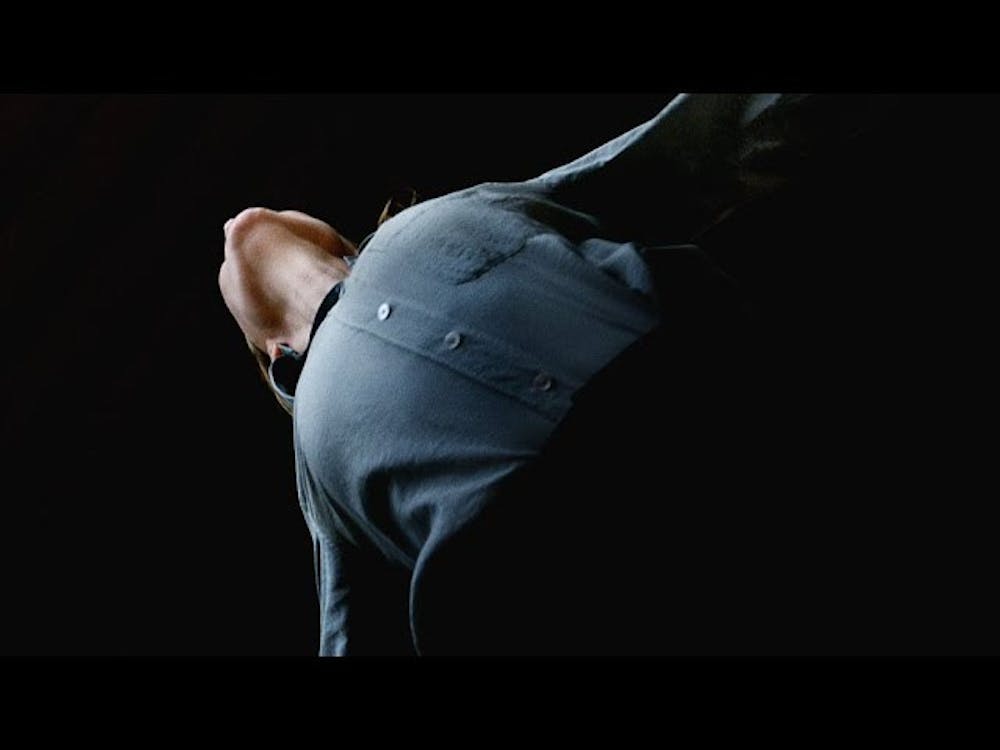 The opening act of “Tár” features one of the most technically impressive shots of the year: a ten-minute, unbroken conversation in which Lydia Tár (Cate Blanchett) lectures a group of students about the relationship between art and artist in the world of classical music. As both the shot and conversation continue, Lydia’s snappy retorts and oppressive assertions reveal a darker, pretentious nature previously unseen. It becomes clear from this moment that “Tár” is much more than a movie about a composer and her music. Instead, the film is a masterful depiction of an artist’s ego and the consequences she faces for abusing it.

But why does Lydia Tár have an ego in the first place? Writer-director Todd Fields makes this very clear in the film’s opening moments, presented by The New Yorker’s Adam Gopnik. Tár has conducted in a variety of the top orchestras around the world, currently is leading the world-renowned Berlin symphony, and is one of the few artists to receive an EGOT (Emmy, Grammy, Oscar and Tony). This fairly self-important premise often gave way to jargon-filled conversations that initially lost me. However, as the story unfolded, these conversations became engaging due to the power dynamics and inferred histories that surrounded them. Because the audience is only shown a slice of Tár’s life, the film can be difficult to decipher but immensely satisfying to unwrap.

The script is a large part of what makes this unraveling so compelling, but the greatness of Cate Blanchett’s performance cannot be understated. Blanchett captures both a cynical edge and a clear passion for classical music, creating a performance that was impossible to look away from. Blanchett’s commitment to the character is much appreciated, as it makes the film feel like a documentary capturing the lives of musicians instead of a room of actors pretending to play instruments.

Outside of these elements, the film is technically polished. The cinematography is appropriately cold and clean, allowing the performances to shine. The sound design is also very impressive — for a movie about a composer and classical music, most of the film is quiet, allowing small dissonances and realistic room tones to slip in. These dissonances advance the psychological elements of the drama, becoming more frequent as the world around the titular character begins to slip.

This sound design does a great job of communicating the film’s surreal angle, but I wish it pushed it even further. This could have left more room for ambiguity and created more opportunities for Field’s metaphors to shine. The few other complaints I have with the film are related mostly to its pacing. There were a few scenes that felt like they didn’t advance any characters forward and only dragged out the film. Neither of these issues are very big, but they stick out among the other precisely calculated story elements.

If I were to describe “Tár” in one word, it would be demanding. It is a long, slow film that rewards the viewer for paying attention and expects you to infer a lot of the details. This is exactly what makes the film worth watching. The viewer is shown what happens when Icarus flies too close to the sun, but the descent is much more calculated and complex than you’d expect.