Review: ‘age/sex/location’ is an album we wouldn’t miss 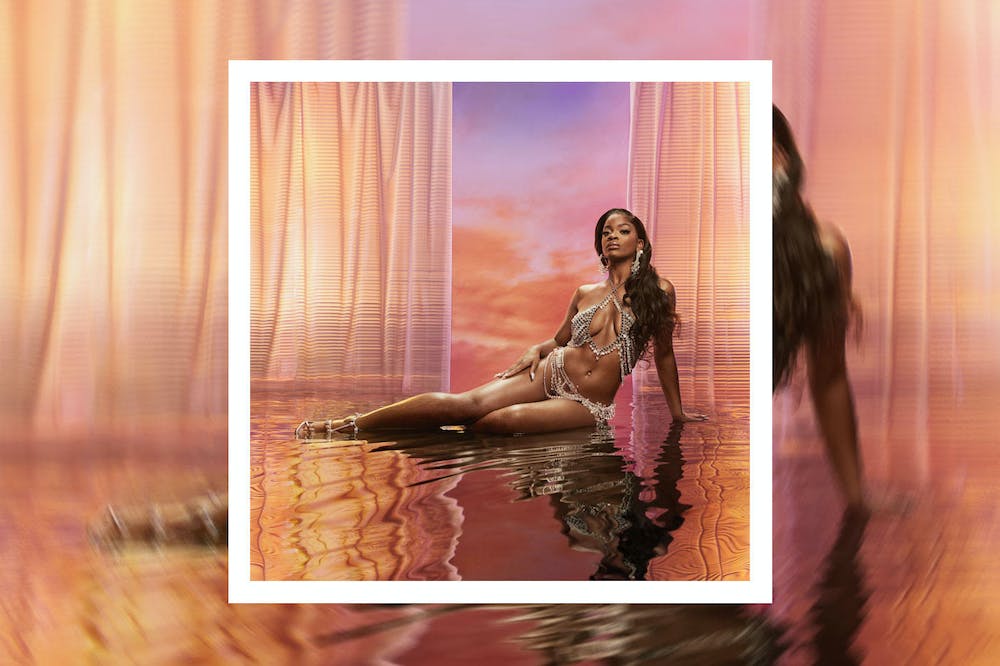 It is important that we address mediocrity when we encounter it, especially when the source of mediocrity is something you see greater potential for. My criticisms of “age/sex/location” all come from a place of disappointment resulting from my belief in Ari Lennox’s potential as an artist and musician.

The album opens with “POF,” where Lennox immediately lays out where she is in life for the listener: “Young Black woman approachin’ 30 / With no lover in my bed.” Within the track’s first few seconds, Lennox introduces the atmosphere of “age/sex/location” with the accompaniment, which uses multiple reverbs to set the scene. The song’s vocals stop 35 seconds before the end of the song, creating a somewhat nostalgic R&B feeling.

POH is followed by “Hoodie.” While singers within a similar genre as Lennox, such as Summer Walker or Jhené Aiko, are characterized by a floaty, high range and delicate vocal quality, Lennox manages to belong to the same Neo Soul genre as these singers while diverting from this vocal trope. This song is both very forgettable and a concise summary of what defines Lennox’s sound: a lofi drum beat paired with a strong bass line and a synthesized version of what will later be revealed as the chorus melody.

Now we’ve arrived at the album’s halfway mark and interlude, “A/S/L.” This is my least favorite part of the album. If there is an interesting idea here, it is not effectively communicated, leading the listener to think they simply aren’t profound enough to understand the underlying message, when in reality the fault lies with Lennox for producing an interlude that only she seems to find meaning in. This is a form of artistic narcissism; the goal doesn’t seem to be to give the listener something to think about or feel enlightened about, but instead only provides an incidental glimpse into a conversation we have no context for.

Finally, we arrive at “Outside,” a breath of fresh air after having heard the same song in different fonts for the last three tracks. Unlike “Waste My Time,” this track accomplishes its goal of being a bop. This is the top track of the album, with “Pressure” as a close second. While the whole of the song is relatively strong, the section that makes it stand out from any other tracks on the album is a four measure hook. This hook shows the listener a new side of Lennox’s voice and finally breaks away from the same vocal tones and melodic patterns we’ve been overexposed to throughout the entire album. This song woke me up when my ears were falling asleep after the eight previous tracks. This is a confidence song, a song to strut to class to.

Reaching the end of “age/sex/location” left me feeling exerted — after the “A/S/L” interlude, listening became more like trudging. The biggest flaw of this album is the subpar quality consistent across nearly all tracks, which end up resembling each other to the point of being interchangeable.

While Lennox’s goal has never seemed to be creating something remarkable, this album is hardly even notable. This album brings the listener on a journey so forgettable and predictable that upon arriving at the destination, they not only can’t remember how they got there, but also feel as though the destination is so inconsequential that there was no point in going on the journey to begin with.