Rice’s student managers discuss their work behind the scenes 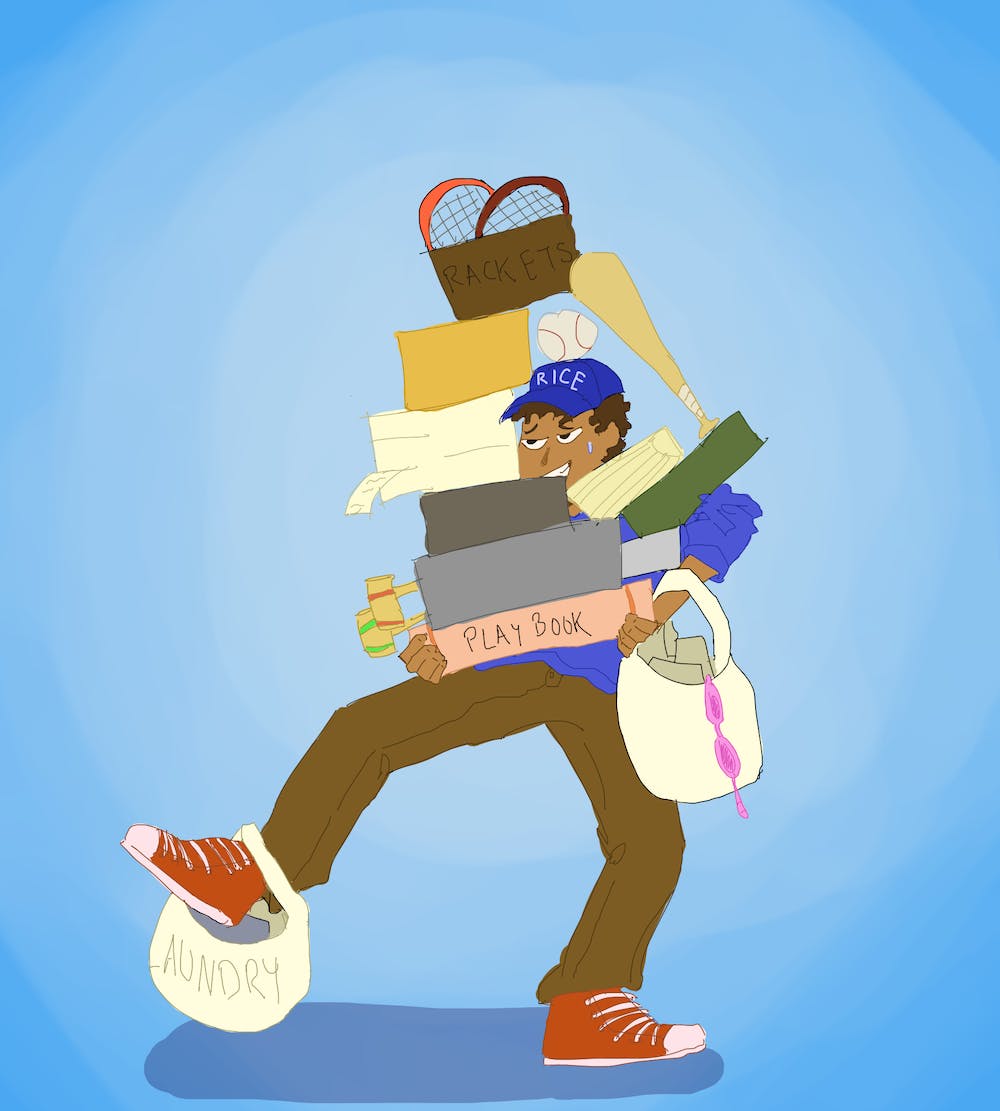 Division I coaches and athletes are often household names, rising to national prominence in their given sports. But many other integral members of athletic teams can get overlooked, including student managers, who work behind the scenes to make sure everything is running smoothly.

Student managers can join an athletics team for various reasons ranging from wanting to be a part of a team to gaining experience in the sport. According to volleyball manager Luke Stancil, he wanted to become a manager to be around the sport that he played in high school.

“Coming out of high school, I was a fairly good volleyball player, and I really wanted to stay connected to the sport that I loved,” Stancil said. “I thought being a manager would ultimately be the best way to do that. So, way back in April of 2020, I sent an email to the Rice volleyball coaching staff explaining my playing experience, my interests, and ultimately what I could bring to the team.”

After joining a team, student managers, depending on their experience and availability, are relied upon by their respective team to help out wherever they can. According to women’s basketball manager Princess Bernard-Oti, her responsibilities range from helping to run practices to organizational tasks.

“I participate in limited on-court activities and perform administrative and managerial duties during practices and games,” Bernard-Oti said. “In addition, I aid in the arrangement of laundry, hydration, and game day equipment. I also assist our director of operations with any additional organizational tasks available. Lastly, I work closely with the team’s video coordinator to record practice drills and games.”

Because of the vast responsibilities that student managers have, their days can be long. They often have to be there before, during and after practices and games, all while balancing their academic schedules. According to men’s basketball manager Jackson Jeffcoat, his day goes beyond just the practice time itself.

“After classes, I will head to the facility and set up practice,” Jeffcoat said. “If there are players warming up, I will rebound for them, but if not, I will work on an administrative task. Once practice or workouts begin, I lead the other managers through running the practices. After that is over, I will talk with the other managers with any updates, clean up from practice, and rebound if anyone wants to shoot. If a player needs to workout outside of the normal time, they will often set up a time with me to shoot.”

As members of their respective athletic team, student managers also reap the highs and lows of an athletic season. According to Bernard-Oti, the women’s basketball achievements in recent seasons have been her favorite moments as a manager.

“As a manager, I’ve been given the opportunity to experience many successes with the team,” Bernard-Oti said. “[These] range from being two-time regular-season Conference USA champions, winning the Conference USA postseason championship in 2019, and attending the 2019 NCAA tournament.”

According to Stancil, another benefit of the job is that he enjoys spending time around the team.

“My favorite part is being able to be a part of a fantastic team that is full of some of the greatest people,” Stancil said. “I have nothing but the highest respect for the coaching staff. The women on this team are all amazing, and I love that I’ve been able to get to know all of them and learn from them.”

Like collegiate athletes, student managers’ time on the team will also end upon graduation. According to Stancil, being a student manager has helped him prepare for a career in or out of sports.

“When I started this position, I would’ve told you that I wasn’t trying to get anywhere in volleyball because of this,” Stancil said. “However, I’ve loved this experience, and I’m looking a little bit into whether I want to look for a graduate assistant position. I think that the amount of work and travel as a manager does really prepare you for a life after school, so those experiences [have] definitely [been] important.”

While their contributions can go unrecognized, for some managers, having their impact felt during and after their time with the team matters most to them. According to Jeffcoat, he hopes to have established a culture within the managers that continues after he leaves.

“My long-term goal is to establish a culture within our basketball managers that continues after I have left,” Jeffcoat said. “If I can benefit this program by leaving a legacy of hard work and continued improvement, I have done my job.”

Editor’s Note: Reed Myers is a member of the Rice men’s basketball team. 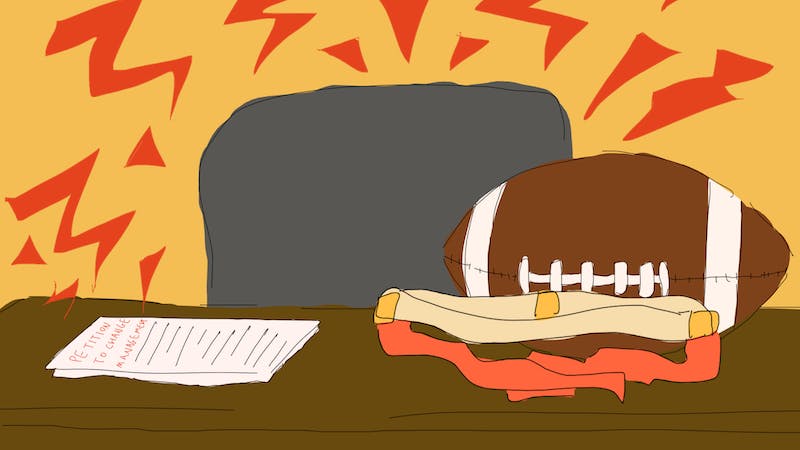 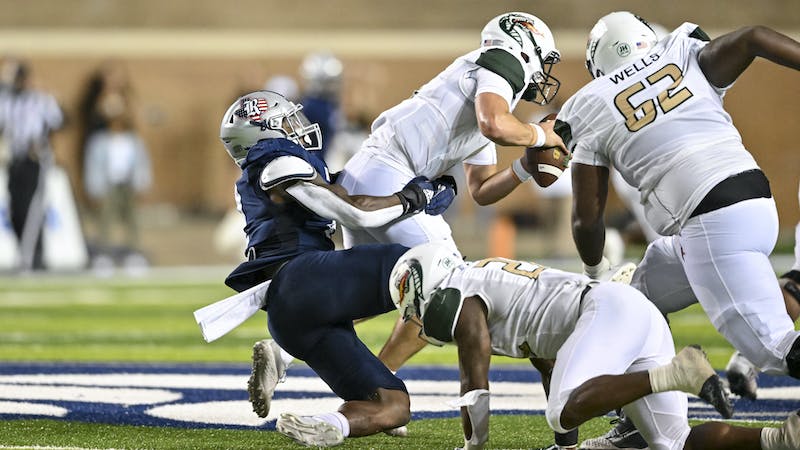 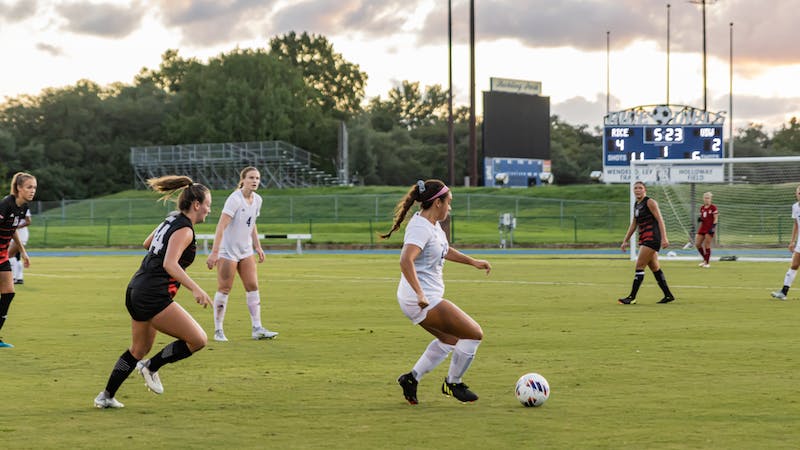