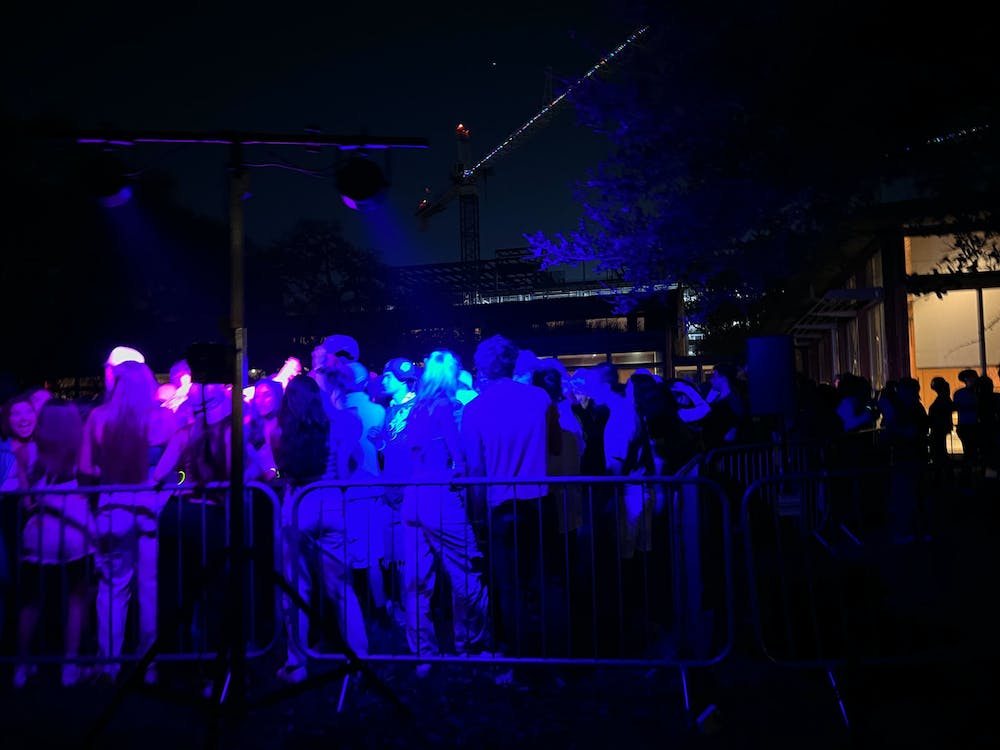 Rice administration has canceled public parties for the rest of the semester, according to emails sent late last week by college presidents.

The same emails also said that Associate Night celebrations at all colleges had been canceled, though each college is permitted to organize smaller events.

The cancellation of the remaining publics came hours after Brown and Jones Colleges canceled their joint public, which was originally scheduled for Saturday. Wiess and Will Rice Colleges’ NODdy Business was planned for the following Saturday, and Baker and Sid Richardson Colleges’ combined public was set for April 23.

All of these changes came one day after an email from the Crisis Management Advisory Committee said Rice was not ready to shift any policies.

Cooper Bouton, a social coordinator at Will Rice College, partly blamed the Rice administration for the COVID spike.

“I would also say that some of the frustration I felt was also directed towards admin,” Bouton, a senior, wrote in an email to the Thresher. “It was their decision to allow all alumni from all over the country to come to Beer Bike without being tested for COVID first that started this outbreak and now it is undergraduates who are having to suffer the negative repercussions of that decision.”

“I was pretty sad but not surprised,” Malani, a junior, wrote in an email to the Thresher. “It’s important we all keep healthy, but I was wishing I would never get another COVID update email again, and that was a terrible update to receive.”

The Will Rice and Wiess College socials said they had already planned much of the event but were not aware of any large non-refundable purchases.

“The Wiess socials and I had already put in so much time and effort to try and put on the best event possible and it was sad to see all of that be for nothing,” Bouton wrote. “Since NODdy business was scheduled for [April 16], we were very far along in the planning process. We had already done the walkthrough with the Student Activities Committee and [Rice University Police Department] and had also submitted our final event plan which included the list of all caregivers and security volunteers.”

Bouton said he wishes he could have experienced one last Will Rice public.

“As a senior, I was really looking forward to my last semester being a return to the Rice on-campus culture that I had experienced my freshman and sophomore year before COVID hit and part of that was definitely helping to plan and attend Will Rice’s public,” Bouton said.

Wiess College social Christina Chen said she hopes Wiess can once again host Night of Decadence in the fall semester.

“We understand the decision from a safety standpoint, but we are nevertheless saddened by this news,” Chen said. “Moving forward, we are hopeful that the situation improves so that we will be able to bring NOD back in the fall.”

In an email to the Thresher, the social coordinators at Baker College — Piper Winn, Alice Owens and Valeria Martinez — said they hope to host a smaller event in the coming weeks.

“We hope that the Rice administration keeps monitoring COVID cases as we head towards the end of the semester in the hope that we may be able to hold events in some reduced form before everyone leaves for summer,” Winn, Owens and Martinez wrote. “We are also incredibly hopeful that we will be able to plan an exciting Baker public next semester, as we wish to bring Baker spirit to all Rice Owls.”

In his April 7 email, Kirby wrote that more than 130 undergraduate students have tested positive for COVID-19 since Beer Bike.

“Over the past few days there’s been a significant rise in the number of positive cases reported in our community – about 145,” Kirby wrote. “Over 90 [percent] of the positive cases are undergraduates, with about half occurring in two residential colleges.”

Most students tested positive on “at-home” rapid tests rather than through Rice’s official PCR testing, according to Kirby. Rice acquired antigen home tests and started distributing them in early March.