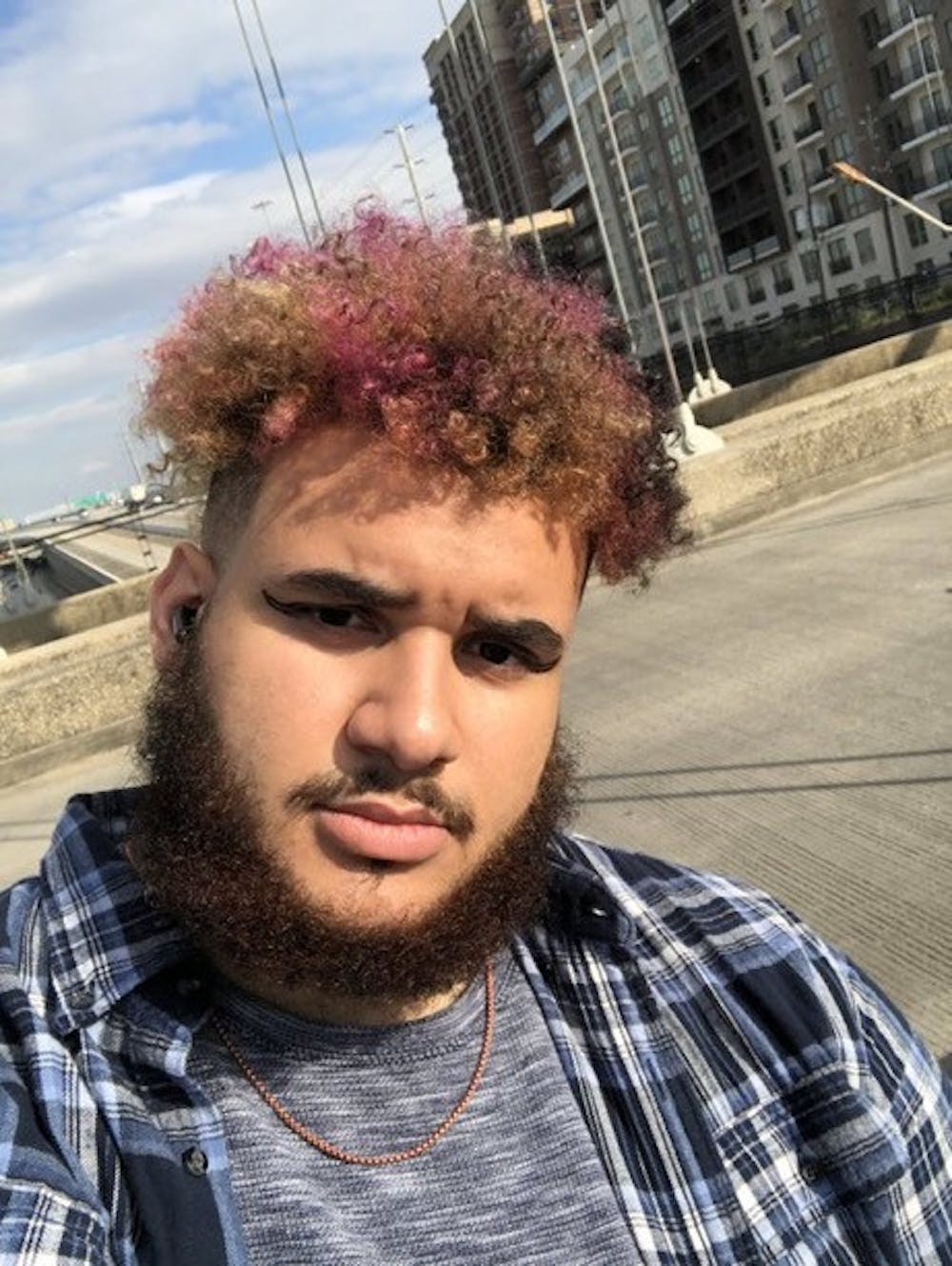 To provide an analogy, a welcome sign exists at the entrance of the titular town of “Schitt’s Creek,” depicting the founder Horace Schitt at a river with his sister bent over in a sexually suggestive position right in front of him. The main protagonist, Charlie Rose, criticized this sign, rightfully imploring the mayor of the town, Roland Schitt, to take it down and make a new sign. Schitt assures Rose that the problem will be resolved. The next day however, Rose goes by the sign with his family and there they see an additional sign constructed beside it saying “Don’t worry, she’s his sister.”

Rather than addressing the issue of the signs content in today’s context, the mayor performatively added an incomplete description of what’s depicted to make it seem commendable. And Rice’s redesign has the potential to equally misconstrue history if it isn’t already at that point now. This becomes more than evident of an ongoing problem that we see: The student body deserves an administrative body that is held accountable to their needs.

The most outrageous aspect of the decision is the reasoning that the Board of Trustees used to keep the statue in the quad: Philanthropy. We must be critical of the figures that are considered philanthropists and what enables one to identify as a philanthropist. In the case of William Marsh Rice, the Board of Trustees has determined that writing up a university to be built is enough to excuse the Black bodies that he has exploited and the Black families that he has torn apart.

I assure you that his philanthropy is not enough to excuse keeping his presence in the quad as a reminder for the Rice Black community of their historical exclusion. The Sackler family similarly practiced philanthropy through providing the funds for art collections in prominent museums such as the Metropolitan Museum of Art and the Louvre. However these institutions, after learning of their prominent role in fueling the opioid epidemic, rightfully decided to remove their family name from their exhibits and wings. If these institutions recognize the wrongs of imparting opioids across the nations to such an extent that they remove the names of those responsible, then we should expect this university to recognize the wrongs of degrading and exploiting Black life to such an extent that they would remove the statue from the quad it’s in. While it is progress to decenter the statue, this compromised decision fails to center the marginalized on this campus and instead revises the narrative to make the university administration into the heroes of this story.

As I now have reflected on this decision as a soon-to-be graduate, the words of Mariame Kaba have given me comfort. She wrote a letter to the organizers of the #NoCopAcademy movement who unfortunately couldn’t deter Chicago from constructing a police training academy next to a school. She encouraged the organizers in the aftermath by writing, “I choose to emphasize the fact that you fought as a win because what we choose to emphasize determines our lives. Your protest, your refusal to be run over, your local actions, added to those of others the world over, will slowly tilt this world toward more justice.”

I want us to remember this most of all after this decision: when we continue to organize against structural and systemic racism, we will continue to win. So keep organizing. Keep raising awareness on issues that affect us all and don’t stop the fight. While I am now going to move into my position as the Campaign Director for the Convict Leasing and Labor Project, continuing the fight to protect and preserve the Sugarland 95 burial site from being whitewashed, the #DownWithWilly movement is far from over.

For everyone that has joined the #DownWithWilly movement thus far in whatever capacity, I express nothing but gratitude. Thank you for your persistence, your dedication, your love and your power. Thank you for all of the roles that you have taken on in service of the movement, whether large or small.  Finally, thank you for continuing the fight for the removal of the memorial from the academic quadrangle after I leave. It provides me with the hope that the future of this university’s student body will be in good hands. Thank you.