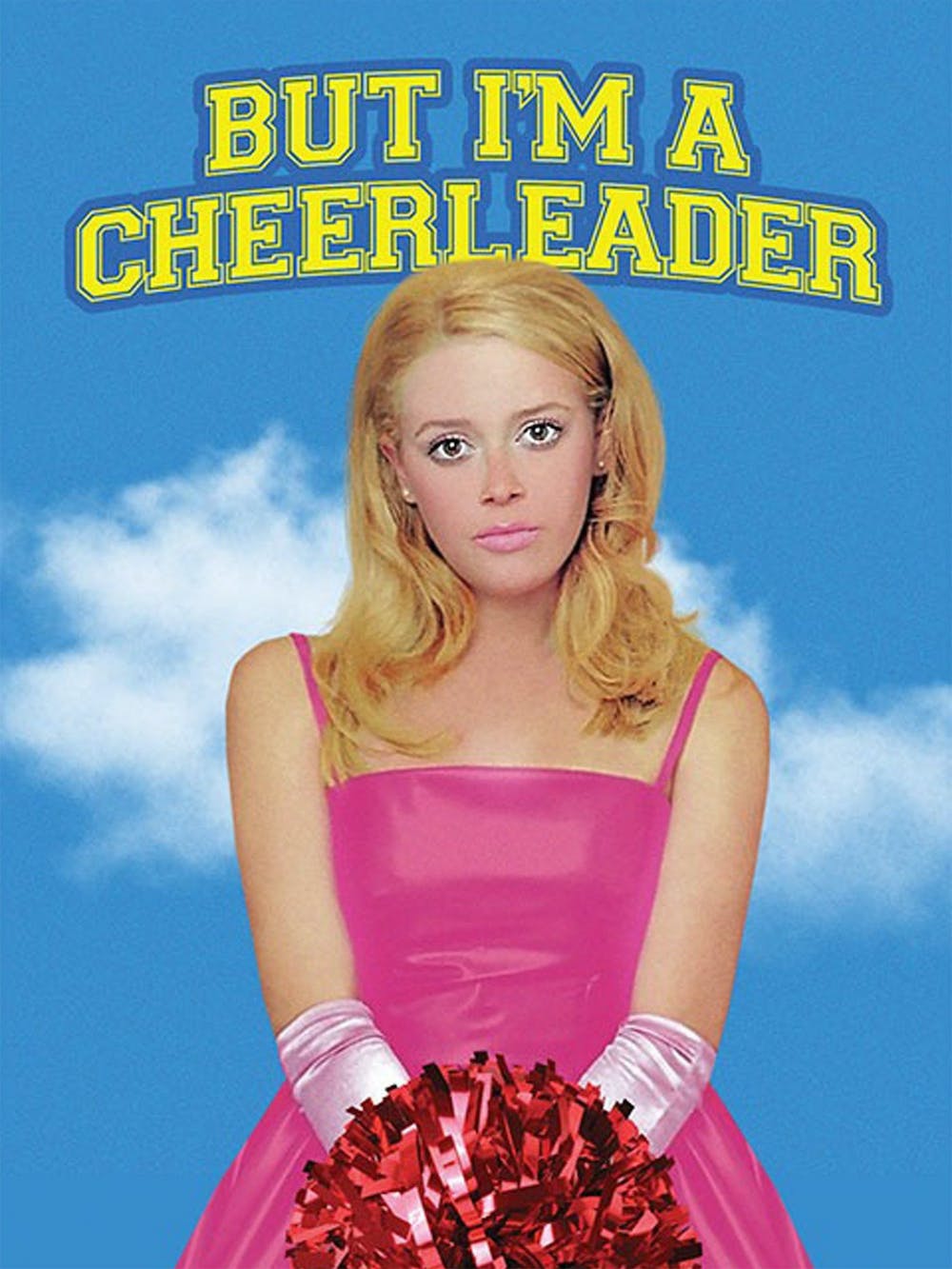 Last week’s Pride Week celebrations may be over, but the contributions of the LGBTQ+ community to art can still be spotlighted. Whether a connoisseur of queer film or just learning about the array of options available, a fan of comedy or drama, narrative or documentary, this film list has options for a variety of viewers, all featuring LGBTQ+ characters and storylines.

This movie might as well be a prerequisite for queer people to learn some basic history of the drag/ball scene and the Black queer people that built it. It is still one of the best queer documentaries in terms of cultural relevance, for better or for worse.

“But I'm a Cheerleader”

Want a cheesy ‘90s chick flick, but gay? “But I’m a Cheerleader” takes a comedic route to tell the story of a girl who is sent to a conversion camp after everyone thinks she’s a lesbian, although she hasn’t realized so yet. This movie then delivers a well-executed parody of conversion therapy, highlighting its flaws and reminding us that the “ex-gay” is still not straight at all. As the teens try to finish the program, love blossoms, of course, and hijinks begin.

By controversial gay filmmaker Rainer Werner Fassbinder, this German film explores a trans woman who transitioned for a man who leaves her anyway. When trying to reconnect with her old life, she faces many struggles and spirals into a classic trans identity question: do I prioritize myself or my relationships, each at the risk of losing the other? The story describes the struggle behind considering a de-transition surprisingly well, especially for a film from the ‘70s. She didn’t make a mistake — rather, she is limited by the social attitudes around her.

This film is a documentary about three trans men who work as hosts at the New Marilyn Club in Tokyo. It is notably somewhat dated, but it’s been praised for its realistic look at club life and the struggles of trans relationships in Japan at the time. The interviews are the true highlight of the film and should hold viewers’ interest.

“Priscilla, Queen of the Desert”

Drag movie? Road Movie? This movie doesn’t drag, but it’s full of queens. Three drag queens run into car issues in the desert on their way to an event, and they end up in an old Western-style conservative town with all of their wigs, clothes and more the town is not used to seeing. This movie is a comedic but genuine story about acceptance and coexistence.

Where to watch: Prime Video

A relatively new film from a debut director, “Shiva Baby” stars a bisexual woman who ends up at a shiva with her ex-girlfriend, her sugar daddy and his wife. This is a high-quality, sitcom-style comedy that examines queer and Jewish life, and it has won many awards in the past two years, including from BAFTAs, The New York Times, and the Apolo Awards. The list of accolades for this film has its own expansive Wikipedia page!

Where to watch: HBO Max

An artsy but documentary-style short film, the performers of Sins Invalid, a disability justice organization, show examples of how disabled queer people express their sexuality and subvert societal norms that infantilize and seek to sterilize them. They show that sex and theatre can be done by anyone, given the proper accommodations. There is a lot of representation across the board, and there is even a person who uses xe/xir pronouns that the narrator respects throughout the film. The disabled queer experience is one that needs more visibility and is spotlighted by this film.