Catch live music at these venues 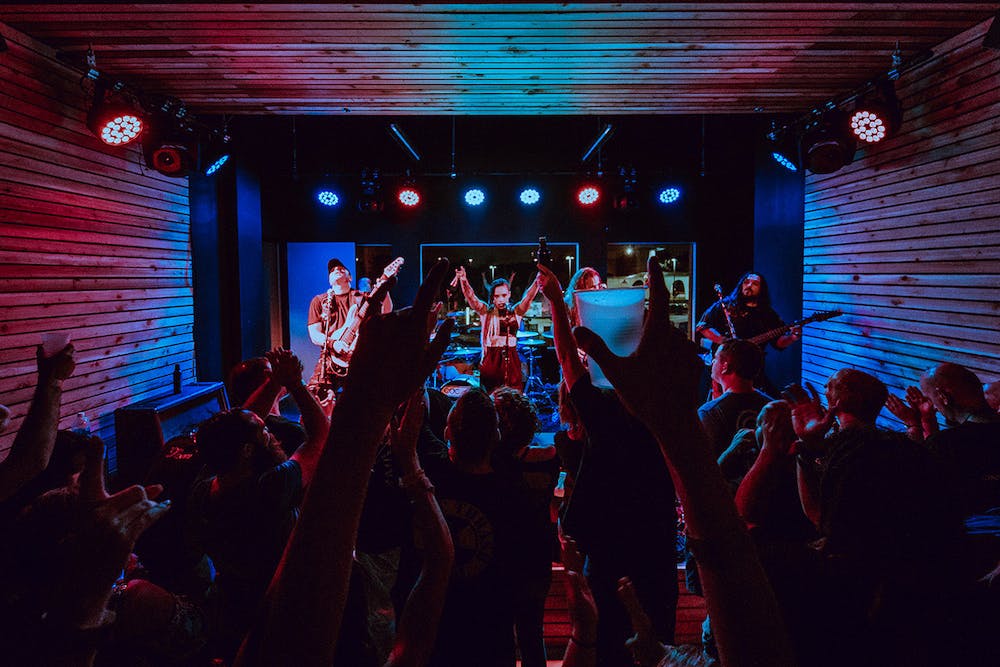 Houston is home to a host of talented musicians, comedians, poets and more, including some right here at Rice. They showcase their artistry at various venues around the city, each with their own unique flair and personality. Here are some of the worthwhile spots, including many with open mic nights for anyone — i.e. Rice students — to try out their art  on stage and wow the crowd.

Located right next to Buffalo Bayou, this pub offers multiple nights of entertainment in a lowkey environment. In a nod to Charles Darwin, their mascot is a chimp plastered across the wall, and the pubs offers a fun time for anyone interested. No covers are needed for any of the events, which include “Magic Mic Monday Karaoke,” Wednesday’s “Survival of the Fittest Comedy Open Mic,” Thursday’s general open mic night for music, Friday’s free music night and Saturday’s “Life’s a Dragshow Houston Burlesque Revue.” Some events, as implied by their name, fit a raunchier crowd, while others can be enjoyed by everyone.

This pub calls itself “The living room of Montrose”, and has weekly open mic comedy night on Mondays. With both newcomers and stand-up comedy veterans in rotation, the free event is great for a night of laughter. Additionally, karaoke is hosted every Wednesday starting at 9 p.m. The pub also has a comedy club, called “The Riot Comedy Show” which features some of the best comedians that have even been featured on Netflix, Comedy Central and more. Tickets for that have to be purchased beforehand, but they have weekly shows on Thursday through Sunday nights. Rotations of local Houstonians and touring comedians come for shows, roasts and more in the space.

This art bar in downtown Houston offers poetry reading and regular live music performances. Labeled a work of living art as a bohemian venue, this is certainly a place to check out for a more out of the box artistic and performance experience. Many artists have made debut performances there, and the space always has something going on  even if their calendar is not fully updated. Nontraditional from darts or pool, this bar also offers chess for patrons looking for entertainment. To both be surrounded by art and watch it performed, NOTSUOH is the place to go.

This performance space holds both famous artists and those as local as people who go to Rice, such as Brian Wu, a Brown College freshman whose band Hot Whips has played at White Oak several times. The venue itself holds over 400 live music events per year, and has had everything from rock to country to hip-hop and more. With upstairs, downstairs, and outdoor spaces for music, the venue offers a space and style for anyone interested in live music. Upcoming shows include “Gimme Gimme disco — a Dancing Party Inspired by ABBA,” “The Bay Strikes Back Tour with Testament, Exodus, and Death” and “Widowspeak.”

This venue boasts both live music and other art mediums, including life drawing, dance, fashion, photography, theater performances and more. Weekly events include “Write About Now Poetry” with both slams and open mics on Wednesday nights and “Dr. Sketchy Houston” which describes itself as an “art class without the class and all the sass” that is held in the space. On the music side, jazz open mics as well as general open mics for music are welcome, with everything from stringed instruments to spinning dance records seen in the venue. Almost all bands and performers there are local, and it’s a great chance for Rice performers to venture outside of the hedges and show their talents off to Houston.