Stand up for free speech now, or it’s only going to get more difficult 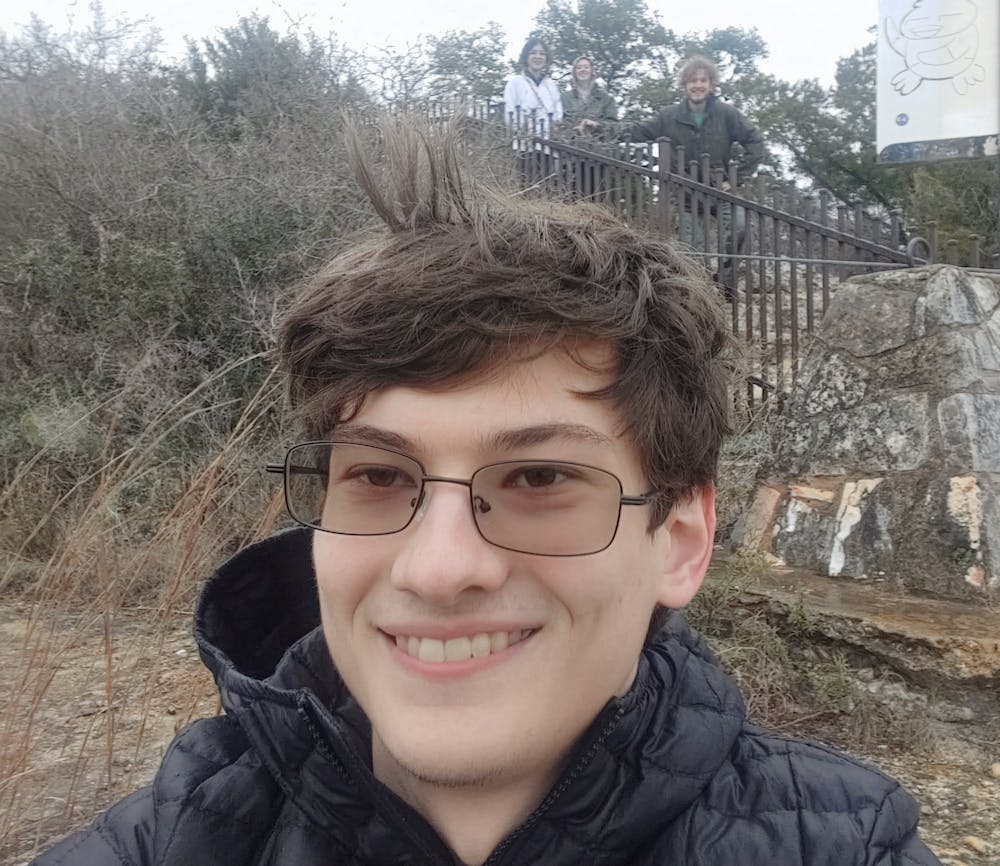 You might have foolishly believed that the anti-free speech regulations wouldn’t affect you as long as you were nice. But we’ve seen time and time again that censorship isn’t about hate. There were no consequences last year when “Kill all landlords” was written on the Hanszen chalkboard. In fact, it was left up for nearly a month. The word “hate” will always be bastardized by the people in charge to censor who they want. That’s one of the reasons why we should never give them the power to regulate what we say. Being kind to others isn’t good enough anymore. If you don’t agree with them, there will be consequences. Just read Seth Huston’s statements. He couldn’t have been any more courteous. His sin was merely thinking for himself rather than reciting exactly what members of the SA wanted him to think.

This isn’t a slippery slope; we’re already in free fall. This isn’t going to stop until a lot of us start pushing on the brakes. You and I aren’t activists. We don’t want to take part in the student government, but if we don’t stand together, there won’t be anyone to stand for you when you make the mistake of publicly thinking for yourself. Don’t kid yourself, if the SA can resolve to send a coach to a re-education program for a statement 62% of Americans agree with, they can do it to you too. Their criticism swayed one of their own members to choose to resign (former Will Rice College Senator William Tsai), and they won’t stop until all intellectual diversity is silenced. There’s no bridge they won’t cross in the name of allyship.

Encouraging such fragility isn’t constructive for transgender students or the students pushing the resolution either. You can’t learn tough things in life if you’re never willing to hear anything offensive.  You can’t tell if an idea is true or not until you’ve given it fair consideration. If I never considered ideas I thought were offensive, I would have essentially the same views as when I was 15. As soon as the students pushing the resolution touch grass outside campus, their echo chamber won’t be able to protect them. The views these students suppressed are going to be the majority opinion. Their employers, coworkers and employees won’t coddle them or relent to their demands.

If you love these students, you’ll stop encouraging this toxic behavior before it’s too late. Don’t let them intimidate you into silence. Speak up. What I’m asking isn’t easy. I know some people are going to stop talking to me if this gets published. I know you’re afraid of being ostracized. But in the words of the last guy to get canceled: “Unless someone like you cares a whole awful lot, Nothing is going to get better. It's not.”

[3/9/2022 1:16 p.m.] This opinion has been corrected to more accurately reflect the circumstances of William Tsai’s resignation.