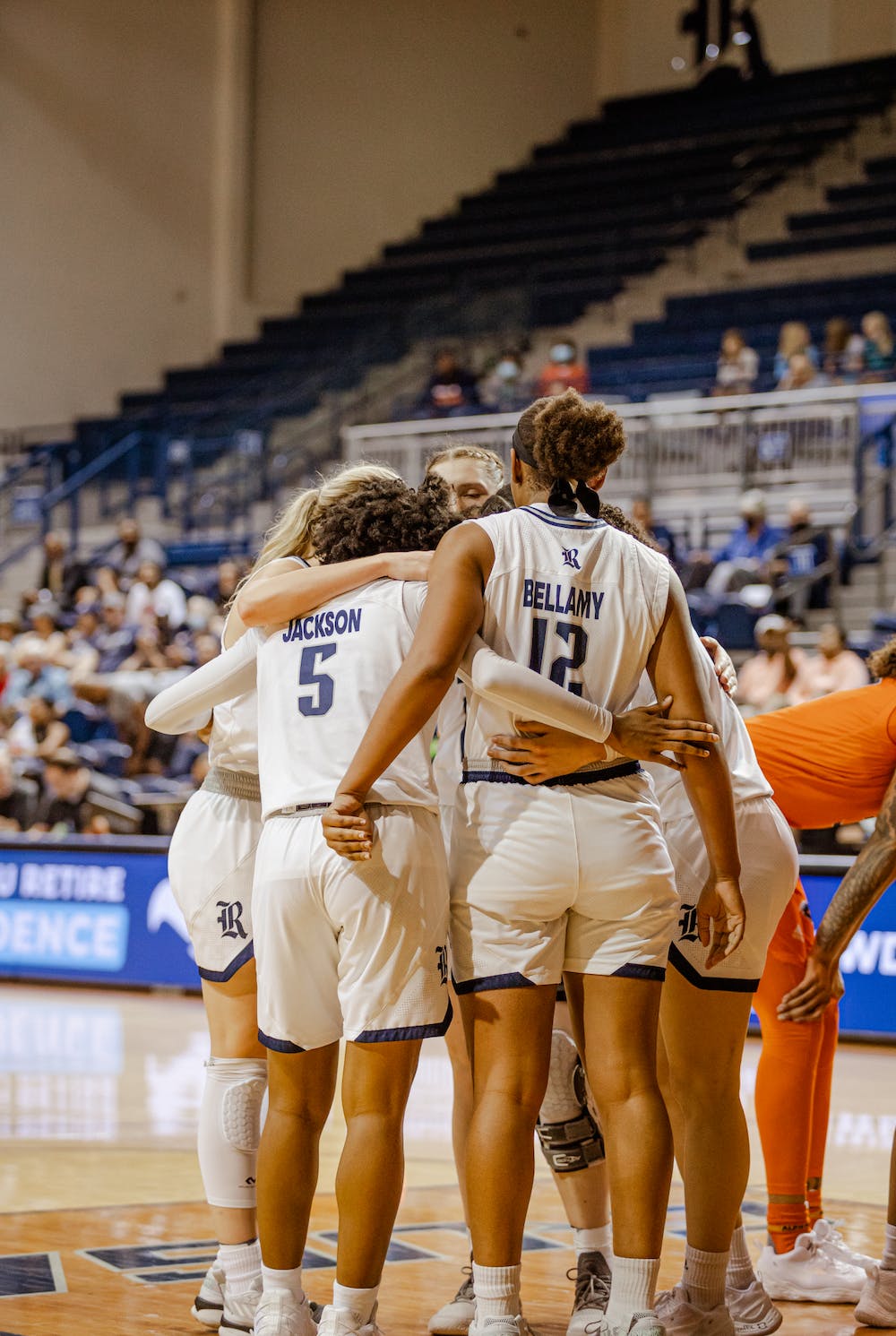 Back in late January, any prospects of success in the Conference USA tournament for the Rice women’s basketball team were bleak. The Owls were on a five-game losing streak to start conference play. Fresh off of an agonizing quadruple-overtime loss to the current No. 1 seed in the East division, the University of North Carolina, Charlotte, the Owls had some work to do to get to the position they wanted to be in come March. According to head coach Lindsay Edmonds, that is exactly what they did. Now, the Owls have won six of the last seven games and have secured the fourth seed in the West division going into this week’s C-USA tournament.

The Owls enter the tournament coming off of back-to-back 20-plus point victories. Their 38 point win margin of victory over the University of Texas, San Antonio on Saturday was their biggest of the season. Edmonds said she was pleased with how the entire team was able to contribute to the win in the final regular season game.

“This week has been a lot of fun,” Edmonds said. “We’re really clicking and the team is coming together, understanding their roles and how we want to play. This was a great team win. We had three in double-figures and obviously [redshirt freshman guard] Maya [Bokunewicz] tying a school record and [sophomore forward] Ashlee [Austin] getting 21 [points] is pretty awesome. Everybody contributed and came in and did some good things for us.”

The Owls open tournament play on Wednesday against the fifth seed in the East division, Marshall University.  Marshall enters the tournament with 10-8 conference record, but have lost seven of their last 11 games. The only time the two schools met was in mid-January when the Owls fell to the Thundering Herd 66-53. During the contest, the Owls held a four point lead going into the fourth quarter, but had no answer in the final period where they were outscored 21-3. However, according to Edmonds, the Owls are playing like a different team than they were two months ago.

“Now we’re going into a new season with the conference tournament and we’re going in on a high note clicking on all cylinders,” Edmonds said. “I really like where we’re at.”

The team heads to Frisco, TX looking to avenge last season’s three-point loss in the championship game to the Middle Tennessee State University, before winning the Women’s National Invitational Tournament weeks later. However, this year’s team looks different after losing four starters to the transfer portal along with their head coach. The Owls last won the C-USA championship during the 2018-2019 season. Edmonds continued to express her pride in the team and said that she loves how they are playing heading into March.

“They are just an unbeatable group and I am so proud that they are getting the rewards that they deserve,” Edmonds said. “I’m excited about where we’re at and where we can go.”

Following a first round bye, the Owls will face off against Marshall on Wednesday at 11 a.m. The game will be on ESPN+. If they win, they will advance to the quarterfinals, where they’ll get another shot at UNC Charlotte. The quarterfinals will be followed by the semifinals on Friday. The finals will be played on Saturday, March 12, with the winner earning an automatic bid to the NCAA tournament.