Theatre at Rice must commit to inclusivity 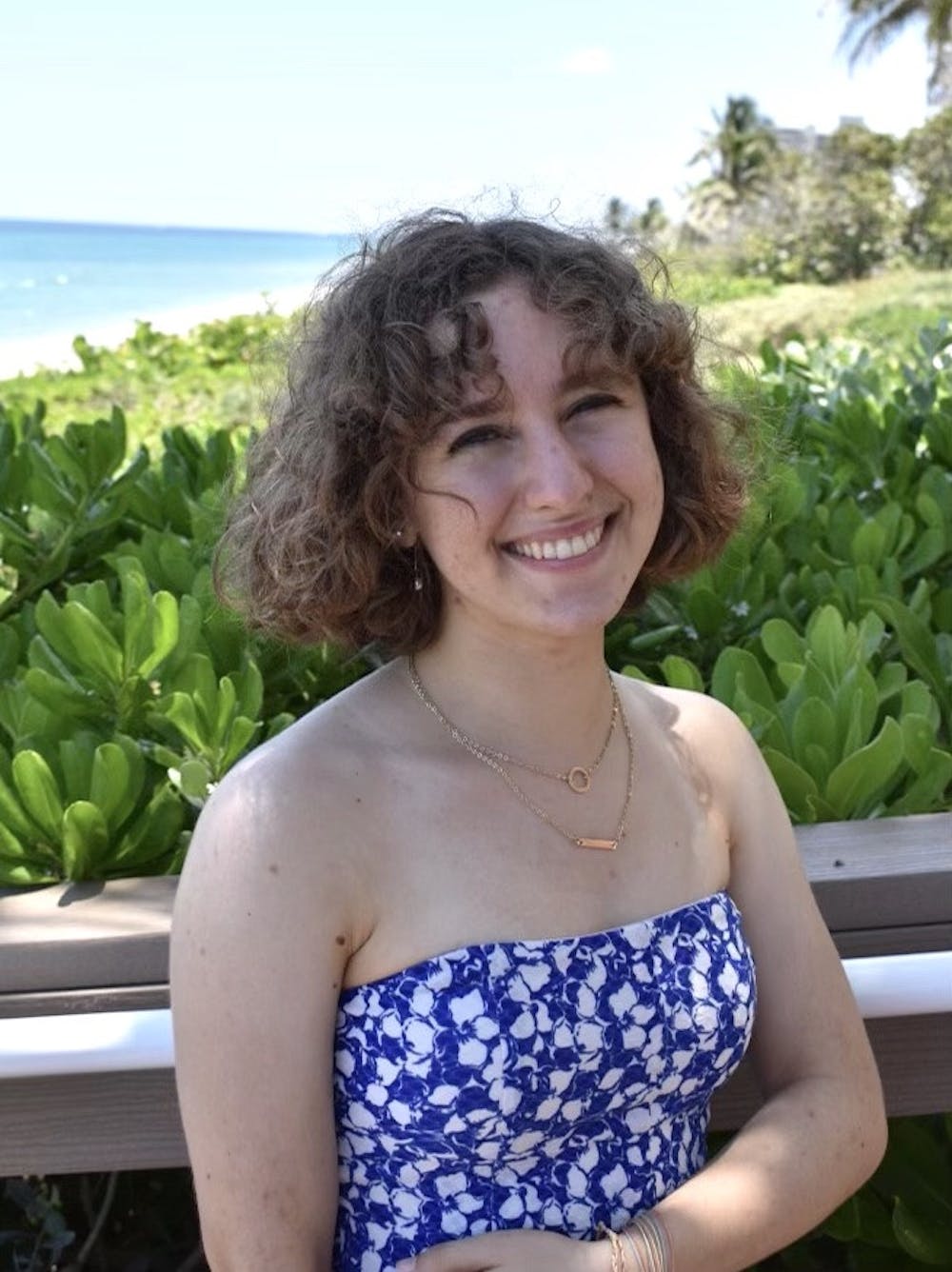 “You need to make your hair bigger” were the director’s words I overheard upon logging into one of my Zoom rehearsals for the department of visual and dramatic arts’ “New Voices” – a collection of scenes from a variety of shows, performed on Zoom in the middle of the pandemic. The sentence wasn’t spoken to me, but I felt discomfort upon hearing them during this dress rehearsal and at some later rehearsals. One of my peers was playing a Jewish character in a different scene; the student was not ethnically Jewish (and many Jewish people aren’t), but the character is explicitly written as Jewish going back for “generations and generations.” As a result, the director asked this student to alter her appearance to fit the Jewish part.

The experience of sitting at my laptop, watching my peer tease her hair so that she could look more like me, the only Jewish girl in the cast, felt ingenuine and even sinister. What struck me as oddest about the situation was that it could have been avoided —the scenes were neither chosen nor cast until months after auditions. Yet there I was, feeling isolated because of a less-than-sensitive directing decision.

At the time, I considered saying something to the director or the head of the VADA department, but I was scared to make a fuss over what seemed like an isolated incident. Furthermore, I was getting course credit from being in the play and did not want my grade to be affected. I haven’t acted in a VADA department play since, but my experiences running tech for later shows and participating in college theatre and Rice Players shows has taught me that theatre at Rice must become more inclusive and accessible to students.

Through talking with other VADA play participants, I’ve found that some students have the courage to speak up about their concerns to the director. However, the onus should not be on students, many of whom receive course credit for participating in these plays, to speak to their professional directors and professors about their problematic decisions. A student should not have to talk with a director to remove a transphobic joke from the script, as did happen in the spring of 2020. In fact, a script with transphobic jokes in it should not be chosen to begin with.

Rice theatre producers, including the VADA department and beyond, have historically chosen plays that do not fit the Rice community well. As a coordinator for the Rice Players, I have helped make play decisions, during which the group wants to prioritize telling stories that represent the Rice community. While that normally manifests in choosing plays with queer themes, we neglect to consider shows that explicitly call for many actors of color. We have discussed concerns over the inability to appropriately cast people in diverse roles, but shying away from those stories creates a cycle in which students of color feel discouraged from auditioning because they do not see roles for them in the shows that we choose. However, I know that Rice has a host of diverse and talented students – I have seen them perform at Dhamaka, the Lunar New Year Festival and even at the low-commitment and student-written shows produced during Play in a Day. Rice theatre producers just need to put in the effort to reach out and encourage them to participate.

Nevertheless, even with diverse students interested in participating in theatre, many are unable to because of the time commitment required. Especially for STEM majors, who consistently must take over 15 credit hours each semester, students do not have the time for around 15 hours of rehearsals a week. This problem is exacerbated when poor scheduling results in students spending hours in rehearsal waiting to be needed onstage, as had happened in both the VADA and the Rice Players plays last semester. I remember days when I would have class until 6:30 p.m., rehearsal from 7 p.m. until 10 p.m., and then going back to my dorm to start my homework. I would routinely get four or five hours of sleep each night and fall asleep in my classes because of it. No student, no matter how committed to theatre, should have to sacrifice their physical and academic well-being for an extracurricular.

All of these experiences show a need for change within Rice theatre to make plays more accessible to student participation. I harken back to the Rice mantra of “unconventional wisdom” – while theatrical precedent has been set for 7 p.m. to 10 p.m. rehearsals every weekday, nothing is stopping us from experimenting with this format. Theatre groups can commit to producing shows with characters representing our diverse Rice community and getting input from Rice students about what they want to perform in and see onstage. Perhaps VADA can hire someone to sensitivity-check their plays, so no student must be in the uncomfortable situation I was in last year. However, I am only a single participant in the Rice theatre community, and my insights are restricted by my own identity. The Rice Players recently held a Town Hall to discuss diversity and inclusivity in theatre, and a range of experiences and opinions were expressed during that event. It is only with the input of many that we can structurally change Rice theatre into a community that prioritizes everyone’s wellbeing over that of any play.