Review: ‘The Fallout’ provides a nuanced and empathetic examination of grief 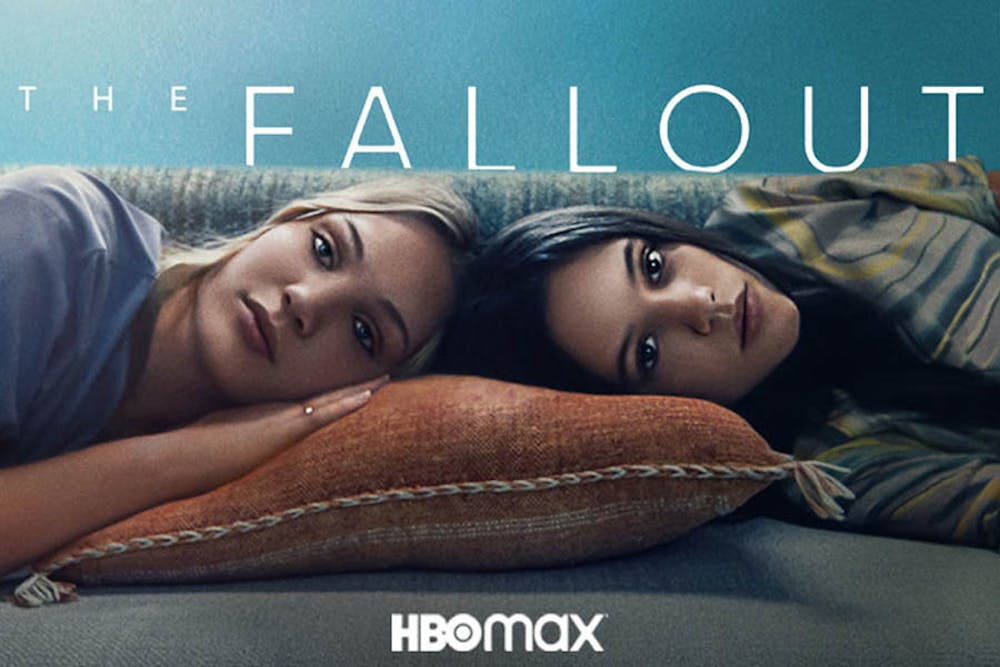 Last year, a St. Louis reporter tweeted a promo for a segment on where parents should look for hidden drugs in their child’s room. The tweet started with the sentence: “Looks like a normal teen’s bedroom, right?” — a grave mistake considering that the bedroom looked nothing like a normal teen’s bedroom (for starters, no teen has ever owned a three hold punch). There are two morals of this story. First, the news station needs to fire whoever their teen-bedroom correspondent is. Second, there’s a reason the common refrain is “write what you know.” It’s really hard to accurately portray something or someone you don’t have personal experience with.

“The Fallout,” then, is a film that could’ve easily gone wrong. Written and directed by Megan Park in her feature debut, this new release on HBO Max follows high schooler Vada (Jenna Ortega) and her friends dealing with the aftermath of a shooting at their school. It’s already a tall order for many filmmakers to portray Generation Z in a way that feels both accurate and empathetic, not to mention the deftness needed to use the uniquely Gen Z terror of a school shooting as your inciting incident. Despite this, Park is more than up for the challenge. While “The Fallout” has some rough edges, it’s a thoughtful examination of trauma anchored by the ascendant Ortega.

Too often, teen movies and shows come across as completely unrealistic, with casts of 30-somethings in excessive makeup to hide their crow’s feet. The first hurdle “The Fallout” clears is casting actors who actually are teenagers, and creating a mise-en-scène that actually looks like a normal teen environment. This movie doesn’t shy away from the tropes: a gay best friend, the edgy girl who befriends the popular girl and TikTok dances in the background. But “The Fallout” never patronizes the teen experience. Instead, it weaponizes the audience’s expectations to show the vagaries brought by trauma.

Ortega’s Vada serves as the linchpin of “The Fallout,” a challenge she handles with ease. Vada is immediately a fully realized character, as she struggles with the shooting throughout the movie. Vada attempts to present a facade of stability, but Ortega communicates the lingering and ever-present pain Vada can’t successfully suppress.

“The Fallout” is weakest in the characterization of those surrounding Vada; with a compact runtime of 92 minutes, there’s really only enough time to properly focus on one character. Given the quality of Ortega’s performance, Vada was the right choice, but “The Fallout” would’ve benefitted thematically from more time for Vada’s parents, her little sister (the exceptional Lumi Pollack) and her friends to be developed. In particular, the length of this movie does a disservice to Mia (Maddie Ziegler), who forges a new friendship with Vada over their shared grief. There’s a lot left to mine with Mia’s character, particularly with her absentee parents, and I wish “The Fallout” had the space to dig deeper.

“The Fallout” doesn’t look to provide a trite or treacly view of the world. Park knows that, for gun violence and the profound trauma that survivors experience, there are no easy answers. Instead, viewers are given a nuanced and profound examination of grief and the Gen Z experience.