Celebrate Black History Month with these Black-owned restaurants near Rice 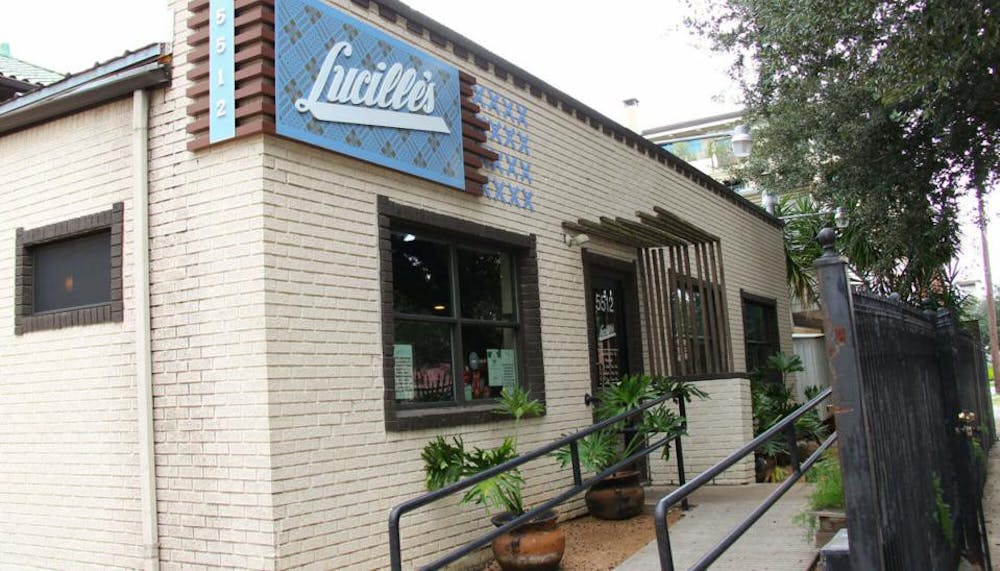 February is Black History Month, and what better way to recognize and celebrate the occasion than to support local, Black-owned businesses? From breakfast spots to vegan-friendly bakeries, here is just a sampling of some of the Black-owned restaurants near Rice or accessible by METRO for readers to consider visiting the next time they venture into Houston for a meal.

This restaurant is a well-established institution in Houston, with lines often stretching out the door. The restaurant boasts early opening times to enjoy  popular dishes like their chicken and waffles or “katfish” and grits. Voted the “Best of the Best’’ by the Houston Chronicle in 2021 for breakfast and family-friendliness, this restaurant is only a short METRO ride from campus in Midtown. The restaurant is family-owned and has been a longtime staple on a Houston foodie bucket list since its opening in 2001.

This vegan-friendly restaurant for soul food in Midtown has an entirely plant-based menu, from comfort foods to salads and soups. Owner Chef Taliek began preparing dishes to combat his own nutritional deficiencies as a vegan and the business, opened in 2015, has grown from there. The store even has a cookbook pending release, “The Evolution of Soul Food.” For any vegans or just fans of good food, this will be worth a visit.

This restaurant is not only Houston famous but nationally recognized. In their own words, Lucille’s is “well-refined southern cuisine defined by history.” The restaurant is named after the owner’s great-grandmother Lucille B. Smith, who was a chef that cooked for the likes of Dr. Martin Luther King Jr. and Eleanor Roosevelt. Some fan favorites include their “famous” chili biscuits and baked mac & cheese. The owner, Chris Williams, has traveled and cooked around the world and is a member of the Southern Food Ways Alliance, which highlights diverse food cultures of the American South over time.

This old school barbecue joint has everything from meat plates to po’boys and is only a short drive from Rice. The restaurant calls themselves “smokin’ good with a whole lotta soul” and has been open since 2011. Their meats are hickory smoked, and they have homemade sides including potato salad and spicy rice as well as fresh-baked desserts. To get the real Texas barbecue experience, leave the hedges and stop by the “shack.”

This midtown bakery will suit the tastes of any sweet tooth, and offers many gluten-free and vegan options that makes it accessible to more guests with dietary restrictions. One Crumbville specialty is cupcakes with cookie bottoms, combining two sweets into one. Just a METRO ride or walk from campus, this place might be perfect to check out as a reward at the end of this midterm season.