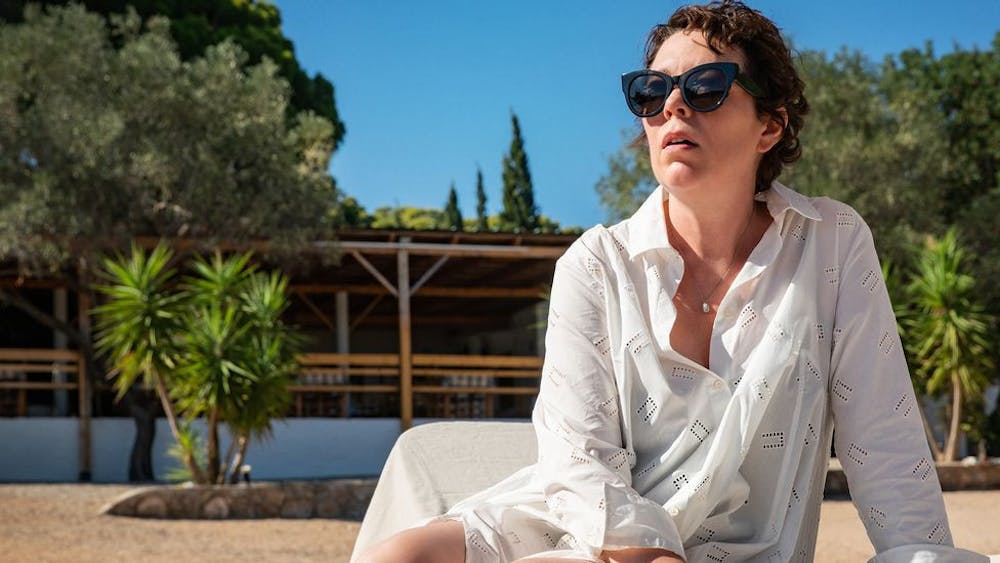 “Abbott Elementary,” created by and starring Quinta Brunson, follows a group of teachers in an underfunded Philadelphia public school. The show opts for the popular mockumentary style to deliver fast and witty comedy, with strong shades of “The Office” if Pam were the main focus.

While “Abbott Elementary” doesn’t have the most unconventional setup, it’s a winning formula: a scene-stealing boss, hilarious coworkers who impart important lessons, a will-they-won’t-they where they definitely will and an earnest and likable lead at the heart of the show. Where other television comedies need a few episodes or even a few seasons to find their groove, “Abbott Elementary” has hit the ground running and should provide heartwarming laughs for years to come.

New episodes of “Abbott Elementary” air on ABC every Tuesday at 8 p.m., and are available to stream the following day on Hulu.

Adapted from the award-winning novel of the same name, “Station Eleven” depicts the aftermath of a world ravaged by an extremely contagious and deadly flu. Admittedly, this is a bit of a tough watch in the midst of the pandemic, but after the pilot episode the real-world parallels sharply decline while still being a devastating and thoughtful portrayal of loss, trauma and how to move on.

There isn’t a single weak link in “Station Eleven,” but the acting is a particular strength. Mackenzie Davis is sensational as Kirsten, the star of a Shakespearean acting troupe that emerged after the pandemic. Matilda Lawler, who plays the young Kirsten in flashbacks, delivers a performance that likely belongs in the pantheon of child acting. While “Station Eleven” can be painfully poignant, it is a near-perfect miniseries.

“Station Eleven” is available to stream on HBO Max.

“The Lost Daughter” is a psychological drama about the tension between the joy and pain of being a mother. A remarkably assured debut feature from director Maggie Gyllenhaal, this movie is uncompromising in its depiction of the sacrifices of parenthood. Leda, the film’s main character, is on vacation in Greece when she encounters a young mother who reminds Leda of her own time raising her two daughters. Leda’s memories are at times positive, but an air of frustration hangs over every flashback, especially as Leda’s role as a mother comes into conflict with her career ambitions.

Rather than presenting an idyllic vision of being a motherhood, Gyllenhaal opts to show its difficulties in an at times uncomfortable and always purposefully provocative two hours.

“The Lost Daughter” is currently streaming on Netflix.

I’m cheating a little bit by including “Encanto” on this list given that its theatrical release came in late-November. Since it made its way to Disney+ on Christmas Eve, though, I’ll take the opportunity to gush about it anyway. A movie-musical set in Colombia, “Encanto” is the best animated Disney movie since the original “Mulan.” With music from the neverending goldmine Lin-Manuel Miranda, “Encanto” tells the story of a magical family whose way of life is threatened by a mysterious curse. Add stunning visuals and a short runtime to the earworm songs, and this is everything anyone could want from a Disney movie. And, “Encanto” delivers important messages on family and what it means to be gifted — great for kids and stressed-out Rice students alike. If you’re a fan of the genre, it’s impossible for this movie to not put a smile on your face. .

“Encanto” is currently streaming on Disney+.