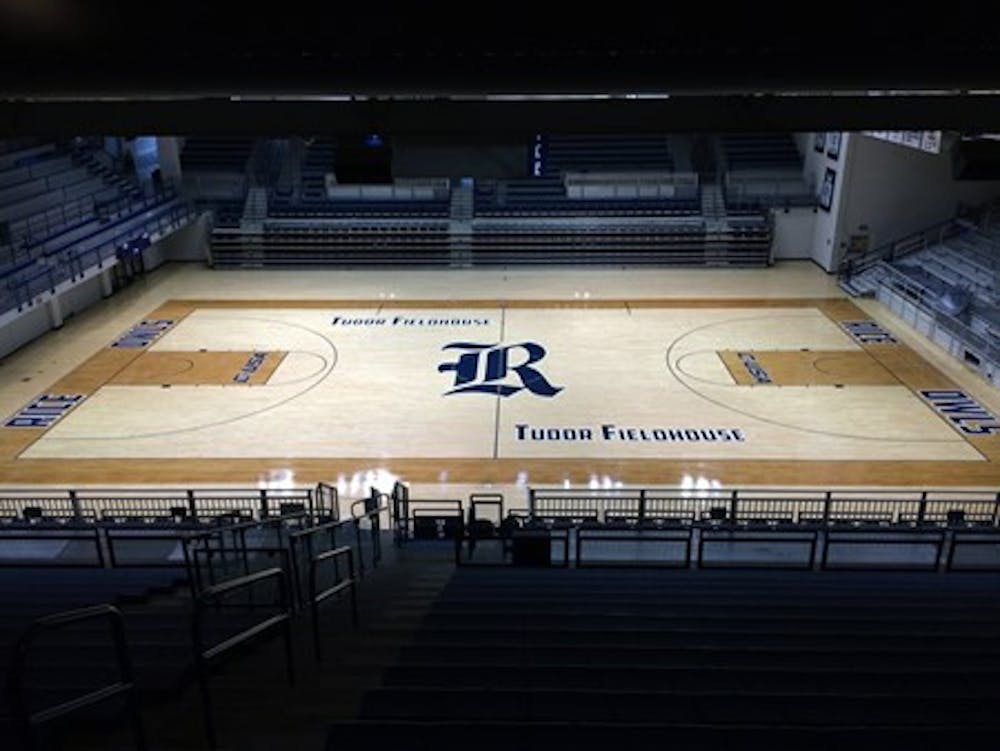 The recent surge of COVID-19 cases is bringing record numbers of infections across the country, and both Rice basketball programs are feeling its effects. During a stretch from mid-December to early January, the women’s team had three consecutive games either postponed or canceled due to COVID-19 cases within the program. Meanwhile, the men’s team saw two of its games get postponed over the same time period. According to women’s head coach Lindsay Edmonds, dealing with the surge in cases while preparing for conference play has been challenging for her team.

“It’s been a really rough couple of weeks for us,” Edmonds said.

For the women’s team, conference games that were unable to be played, are being postponed, as Conference USA and the schools attempt to reschedule. However their non-conference games during this stretch have been canceled and won’t be made up at a later date. This means they will not make up their game against then-No. 23 Texas A&M University. The men’s team, meanwhile, is still attempting to play their postponed non-conference games against then-No.16 University of Texas at Austin, and St. Thomas University later in the season. According to freshman guard/forward Cameron Sheffield, the team was looking forward to both games, but is holding out hope that they will be rescheduled.

“It was really hard on us,” Sheffield said. “We [really] wanted to play the game against St. Thomas and the game at Texas, those would have been two great atmospheres for us. It was tough, they’re postponed so hopefully we’ll get to play those games later on in the season, but I know the guys definitely would’ve loved playing those two games.”

According to men’s head coach Scott Pera, those games were especially important because they would have helped the team get into a rhythm before conference play.

“It always stinks when you have to postpone or cancel a basketball game,” Pera said. “You want to try to play as many games as you can, you want to challenge the guys. But also you want to get them in rhythm where they’re playing two or three games a week, because that gets their legs where they need to be for conference play.”

Instead, much of the men’s team was in quarantine during the days leading up to conference play, which Pera said disrupted their preparation for conference play.

“[It disrupted our rhythm] a lot,” Pera said. “The [Centers for Disease Control and Prevention] didn’t change the ten-day quarantine to the five-day quarantine until our guys were already in day nine and ten. We had sat around for nine or ten days with no practice. It takes time, no matter what level basketball player you are, to get back in shape after that long.”

In addition to the physical strain of quarantining, Sheffield said that it took a mental toll on the team as well.

“It was pretty hard getting back in shape being off for ten days in quarantine, and emotionally, not being able to go home and have a break,” Sheffield said. “It took a lot of focus to get back out there.”

Meanwhile, according to Edmonds, the women’s team was making do with as few as six players at one point.

“[The challenges ranged from] tests popping [up] positive, to canceling games, to extending an already long Christmas break even longer, practicing with as few as six players for several days, and weather delays,” Edmonds said.

While they had to postpone their first conference game of the season, the women’s team eventually returned to action, losing to Middle Tennessee State University on Friday, only for their next game, against the University of Alabama at Birmingham, to be postponed due to COVID-19 issues at UAB.

The men’s team, on the other hand, was able to take the court in their conference opener against the University of North Texas, as originally scheduled. According to Pera, getting the team ready for UNT was one of the most difficult tasks of his coaching career, but he’s been thrilled with how the team responded.

“[Getting the team prepared for conference play in so little time was] as hard as anything I’ve ever done in 31 years,” Pera said.  “[We’ve adjusted] surprisingly really well. And I think the kids have done a great job of listening to what we’re trying to do, working hard because they knew how important it was to get back in shape. I think we’re still somewhat in that process but we’re much closer to where we need to be.”

Now three games into their conference season, Pera said that he hopes the worst of their COVID-19 issues are finally behind them.

“Like everybody else in the country and in the conference, we’ve had to deal with different things, our kids have been resilient, they’ve handled it really well, and hopefully most of this is behind us,” Pera said.