Senior Spotlight: Alfonso Pelaez Rovalo explores what it means to be unique 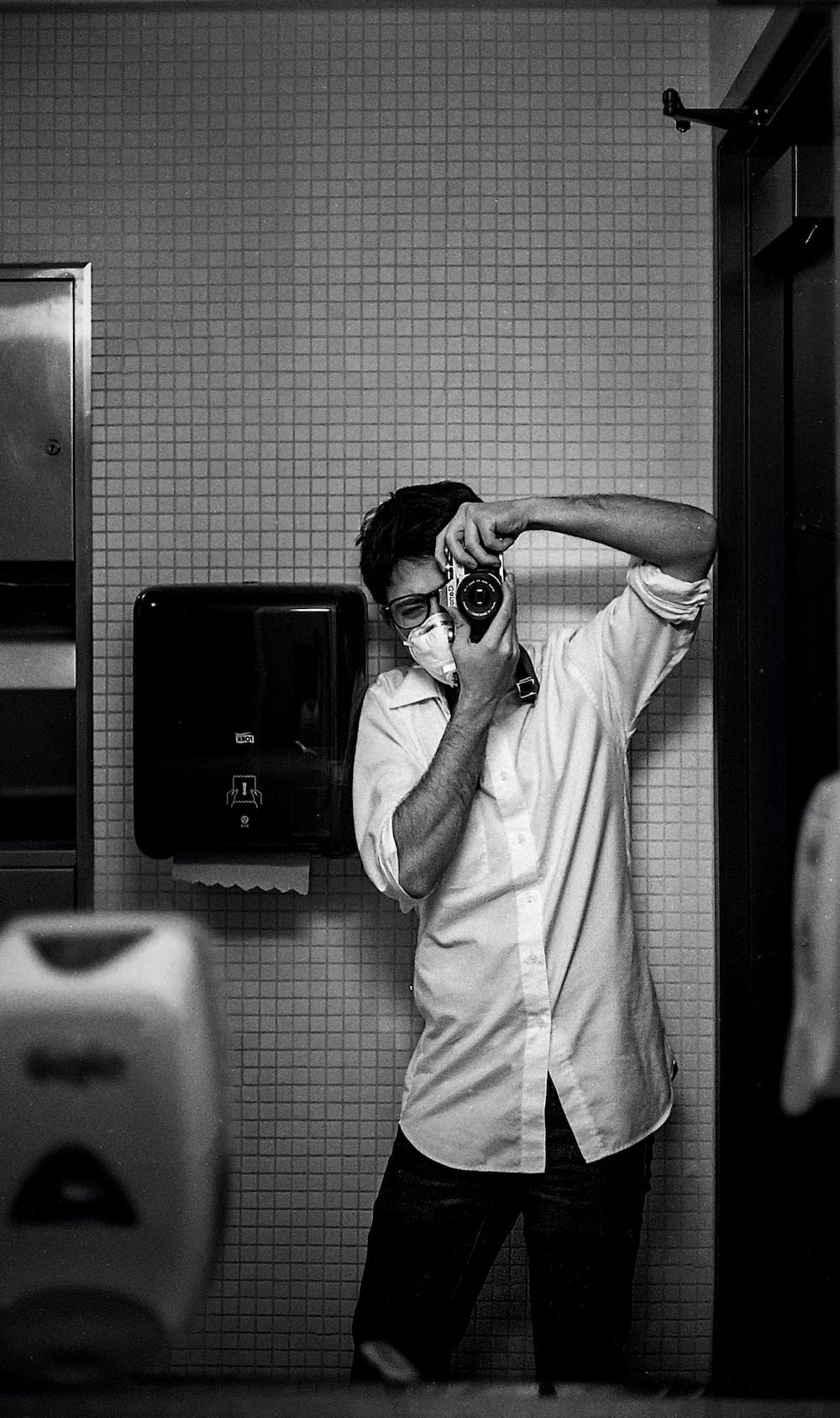 From watching his mother paint and sculpt to aspiring to become a National Geographic photographer since childhood, Alfonso Pelaez Rovalo has always seen art as an integral part of his life. Rovalo entered college majoring in architecture and later double majored in studio art after being inspired by his fellow classmates to explore art at Rice. Art in Rovalo’s life has a solid foundation, but as of yet, no definite ending.

As a devoted student to the arts, Rovalo, a Lovett College senior, has explored a variety of artistic mediums.

“I like a bit of everything,” Rovalo said. “I started drawing and painting in high school, but because of Rice I’m focusing on photography.”

While first starting out with photography, he primarily created self-portraits after seeing a video about Rembrandt, a famous artist known for his self-portraits. He then tried other mediums related to photography such as cyanotypes, a photographic printing process that produces a cyan-blue print.

“Cyanotypes are very fun. They are super easy to do and super craftsy,” Rovalo said. “I’ve discovered a lot of artists that are using it today. I think cyanotypes and other processes of printmaking are very versatile.”

To Rovalo, the pandemic significantly transformed his approach to art by making it much harder to work in a studio on campus for a long period of time. This forced him to find other ways to express himself through art, one of those ways being “DIY” or do-it-yourself projects.

“Another thing that has affected the way we make art is the pandemic because you have to make art from home,” Rovalo said. “I don’t always have a studio, so DIY processes are life-savers because not having the space to do things or access to limited materials forces you to do this. With the pandemic … basically all of my art classes have been from home, so I had to learn how to do a lot of processes from home.”

It was around when the pandemic started that Rovalo really began to dive into photography, first through self-portraiture and later on through street photography.

“Once the pandemic struck, I got a camera and started to go on daily walks almost every single day,” Rovalo said. “I would take long walks, two to four hours just to take pictures, since I wanted to be a street photographer.”

He noted that part of this interest was driven by his initial focus on human expression and trying to draw out the emotions that people felt through art.

However, as he continued to try his hand at photography, Rovalo said that he realized how hard it was to stand out in a medium that everyone can do. Instead, he began to focus on the process of creating art.

“It’s not so much about what I’m showing. It’s much more about the process of making [the artwork] which results in a weird picture but [one] that is more interesting.” Rovalo said. “I also got very interested with constructivist art … [which is] about mechanical things.”

This was also the main reason why Rovalo created his own handmade camera instead of using professionally manufactured ones.

“The actual mechanics of taking a picture … to then actually doing the chemistry to get the film [to develop] is very fun,” Rovalo said. “If you are focusing on the chemistry of it, I think you will get something that you cannot replicate with your own hand like a drawing.”

His interest in the mechanical aspect of art mirrors his interest in architecture, while his photography is inspired by his own thoughts and expression. This produces the distinctive “aura” that Rovalo develops as he generates more works.

“[When making my camera] I had to think about the actual mechanics of taking the picture and doing the chemistry to get the film, such as aperture, shutter speed mechanics and the aesthetics of the picture,” Rovalo said. “I was in more control of composition.”

Rovalo said that he discovers more of himself with each piece. At times his works are serious, and at other times he intentionally infuses it with humorous aspects. Sometimes it’s the paradoxical nature of his work that drives its comical appeal.

“I think it has to do also with the DIY aesthetic, where it’s supposed to be fine art but it’s also very craftsy and at home kind of thing,” Rovalo said, “I do try to be funny sometimes [with my art]. I like ridiculous things or paradoxical things.”

Rovalo said that his art has been a way to establish his own presence.

“A lot of times art is to just be like ‘Hey, I’m here,’” Rovalo said, “I think with my more traditional pictures, it’s more about communication, and with my drawings, like ‘Here I am, this is me,’ and trying to capture that and self-discovery.”

As he explores these novel ideas through his artworks, Rovalo said that he uncovers more about his personal truths and meaning rather than trying to convey a message to a broader audience. In essence, the audience of Rovalo’s work is himself.