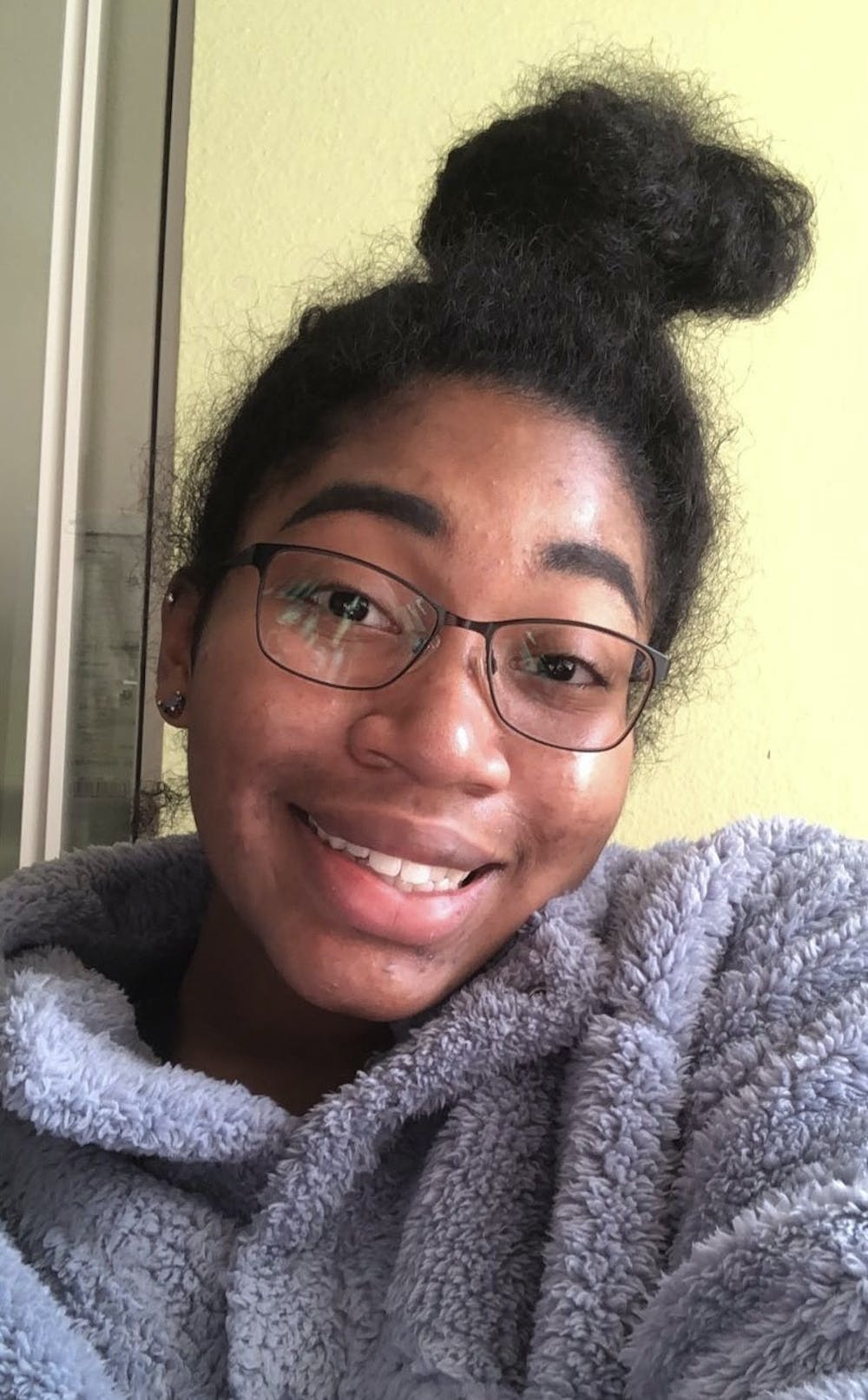 Being Black in the United States is uncomfortable, often dangerous, and the bubble of a college campus doesn’t offer much protection. While Rice and many similar institutions tout their extensive diversity and inclusion efforts, these institutions often fail at supporting Black students. The racist anti-Black emails sent to Black students at the University of Massachusetts Amherst several months ago is a prime example of an institution’s failure to combat bigotry. Although Rice hasn’t had an incident as extreme as Amherst, Rice isn’t perfect. There are gaps in Rice’s efforts to accommodate Black students, so Rice should take initiative and do more to fill these gaps. While many diversity initiatives have been enacted to educate undergraduate students, similar initiatives are not visible at the faculty and staff level. From my observations and experiences at Rice, I believe that the current initiatives are not enough.

Shortly before the fall semester began, the college coordinator of my residential college, Martel, emailed me about a parking dispute involving my vehicle. After I had failed to respond to her first email, she called RUPD. While the response seemed reasonable to the coordinator, it was anything but reasonable to me. I, having not seen the email, walked outside to see two RUPD cars surrounding my vehicle. I was petrified. Was I going to be arrested, or could something even worse occur? I tried my best to avoid thinking of all the grim police interactions with Black Americans in the last year, but I couldn’t help but wonder: what if they shoot me? For months following this incident, I was shocked. I didn’t think anything like this could happen at Rice; obviously, I was wrong. While I feel much safer on-campus than off-campus, this incident made me realize that I didn’t feel safe. My experience is just one example of why Rice needs to be more accommodating to Black students. College officials shouldn’t jump to the most extreme measures, such as calling RUPD, to handle student issues. These trusted adults should be educated on a variety of options to fix these problems while maintaining the trust of their students. Although calling RUPD was a quick solution to the college coordinator’s problem, the result was my emotional trauma. The quick solution wasn’t the best solution.

The more I reflected, the more I realized that Rice’s support towards Black students was incomplete. At Martel, I noticed that there was an absence of Black students in leadership positions and committees. As both an O-Week Advisor and a committee head, I have often felt like the “token Black student,” since so few of us occupy these spaces. As a token Black student, I feel responsible for educating others for the sake of Black students at Rice. I also feel pressured to avoid mistakes or ask for help because doing so could make me “look bad,” which could negatively impact other Black students seeking leadership positions. This “token Black student” sentiment reappeared when Soul Night and Africaye watch parties happened at Martel last year. Both events were supposed to be hosted by Martel’s Diversity Council, for which I was shadowing. Since I was a shadow, I wasn’t actively involved in event planning, and my responsibilities involved attending meetings, volunteering when possible, and observing. Through my observations, I witnessed the planning, promotion, and execution of Soul Night and Africaye fall disproportionately on one Black Diversity Council member. Once again, it felt like a few Black students were forced to be perfect and to educate the wider campus population on Black issues.

Of course, I don’t speak for all Black students, and my experience is one of many. Martel isn’t racist, but this phenomenon speaks to a larger issue at Rice: the university’s failure to fully accommodate Black students. The administration's hesitancy to remove the Willy statue, which is a reminder that Black students and other underrepresented minorities “didn’t belong” at Rice in the past, along with specific residential college experiences like mine, have disregarded Black students’ experiences. Rice should prioritize providing a safe and comfortable environment for all students, which includes Black students.

We shouldn’t have to worry about the consequences of having the police called on us, or have to constantly confront racism. But unfortunately, we do. While Rice can’t abolish racism in the United States, the university can support Black students on campus by educating the community and taking action. While Critical Dialogues on Diversity is a step in the right direction, more can be done. Educate college core teams and faculty so situations like mine can be avoided. Take more concrete steps towards removing the Willy statue. Show us Black students that you are aware of our experiences and supportive. While we belong at Rice, we also want to feel safe and comfortable at Rice, because that’s what every student deserves. The Rice community has always preached the culture of care, but it’s time to extend the culture of care to be more supportive of Black students.