Déjà vu all over again: Volleyball falls to WKU again in C-USA final 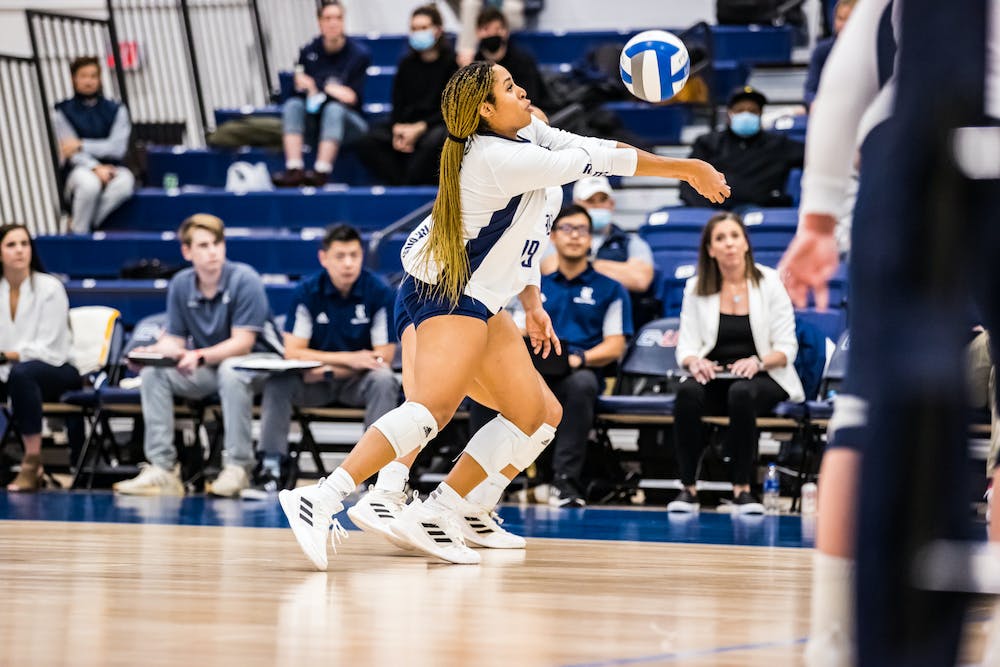 The third time wasn’t the charm for Rice volleyball on Sunday, as they fell to No. 18 Western Kentucky University in the Conference USA title match for the third consecutive year.

Rice entered the day on a 14 match win streak following their sweep of Middle Tennessee State University in Saturday’s semifinal. The Owls carried that momentum into the first set, which they won 25-16 thanks to a .615 hitting percentage. The Hilltoppers flipped the script in the second set, outhitting the Owls .447 to .167 and winning 25-14. The third set was the closest of the match, with WKU leading nearly the whole way, but never by more than four. While a late Owl push closed the gap to just one and brought the score to 23-22, the Hilltoppers took the last two points, giving them a 2-1 lead on the day. Rice’s efforts to force a fifth set got off to a promising start, as they took an 8-4 lead in the fourth. But WKU fought back to even the set, before pulling away for a 25-20 win.

The Owls were led by junior setter Carly Graham, who had 48 assists, and senior outside hitter Nicole Lennon, who had team-highs in kills, 17, and digs, 15. After the game, both Graham and Lennon, along with sophomore outside hitter Ellie Bichelmeyer were named to the all-tournament team.

Carried by their strong first set, the Owls ended the game with the same hitting percentage as the Hilltoppers despite the 3-1 loss. The two teams were also even in digs at ten apiece, while WKU outpaced the Owls 62-55 in kills.

With the loss, Rice failed to secure C-USA’s automatic bid to the NCAA tournament, which will begin on Dec. 2. However, the Owls, who are currently ranked No. 26 in the country according to the Rankings Percentage Index, can still earn one of the tournament’s 32 at-large bids. The 64-team field will be announced on Sunday, Nov. 28th.

If the Owls do make the tournament, they will look to reverse their fortunes from last year, when they were forced to exit the tournament in the first round due to COVID-19 protocols.