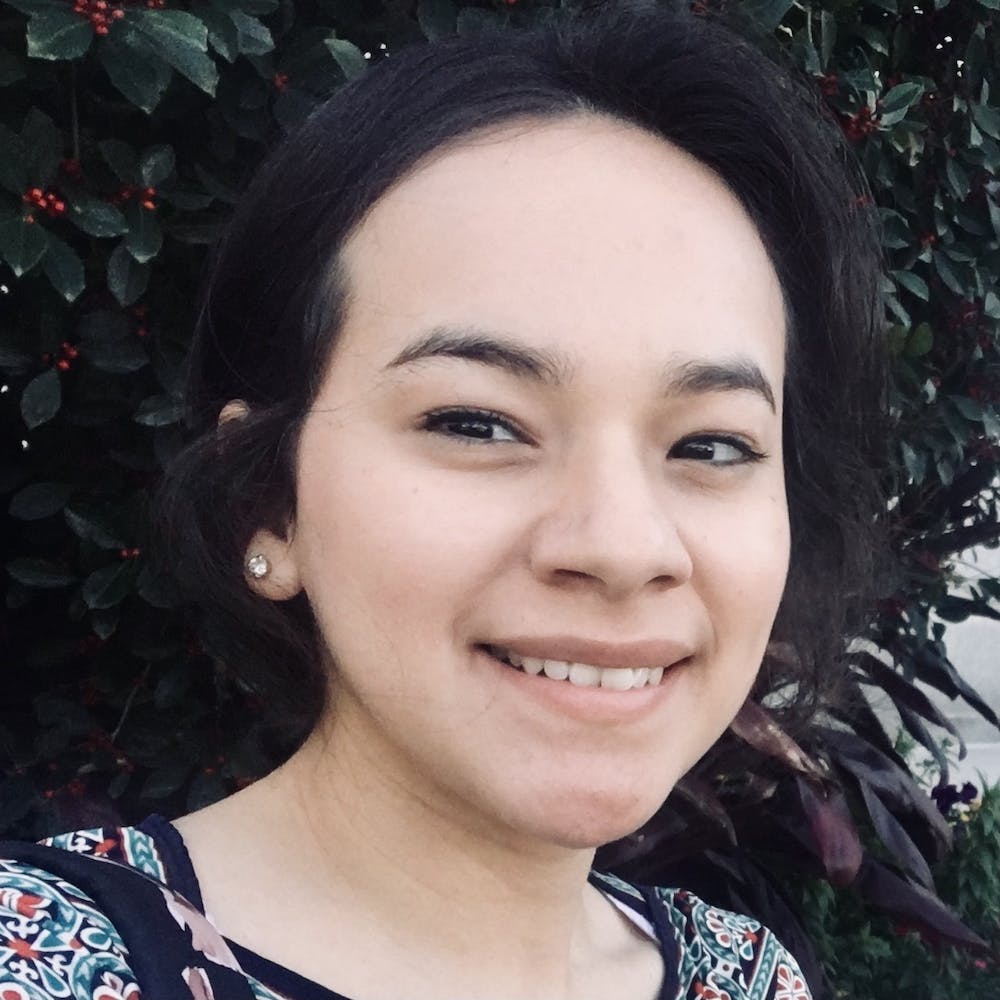 Before Hispanic Heritage Month officially ends, I would like to take a moment to write about the labels those of us of Latin American heritage use to describe ourselves. At Rice, club names, course titles and survey questions often defer to pan-ethnic labels, like Hispanic or Latino, even though most people tend to use their national origin group as a primary identifier, as in the example of “Mexican American.” These pan-ethnic labels are problematic. Although they in some ways unify Latin American communities, they often leave out others, like Afro-Latinos and indigenous Latinos. My goal here is not to dissuade people from using pan-ethnic labels; as history has shown, they can be useful, to some degree. However, my intention is for all of us, Latinos and non-Latinos alike, to use them wisely — with the understanding that the Latino community cannot be condensed into one culturally, ethnically or even linguistically homogeneous group. With that in mind, I hope that we as a Rice community continue to discuss and re-evaluate our language even after Hispanic Heritage Month ends.

In studying the history of these terms, we find not a gradual, widespread consensus regarding Latin American identity but a painstakingly, carefully constructed negotiation between a select group of actors from within the government, the media, and a few civic organizations. According to the American Sociological Review, before the Hispanic category was introduced to the U.S. Census in 1980, the three largest communities of Latin American descent — Mexicans, Puerto Ricans, and Cubans — were each attempting to raise awareness of their community needs with little success. For this reason, a decision was made to strategically join forces. In many ways, this strategy was successful, in that it did result in a greater awareness of these communities’ challenges at a national level. In other ways, however, it enforced a false narrative that Latinos constituted a homogeneous group.

Looking back, it’s easy to see why the various actors placed so much importance on the development of a pan-ethnic Latino image. However, much has changed since the 1970s and 1980s. Today, communities of Latin American descent in the United States are more diverse than ever. Latinos can be Black, white, indigenous, mixed or Asian (think of the large population of Japanese immigrants in Brazil, for example). Latinos speak English, Spanish, Portuguese and indigenous languages like Quechua or K’iche’. Latinos may be first-generation refugees seeking asylum in the United States, or be descended from generations of families who have long considered this land their home. With so many changes in our demographic makeup over the past decades, it might be helpful to reconsider our current goals and if the terms Latino and Hispanic carry us closer or further away from achieving them.

Speaking in broad terms of Latino communities has permeated our society for quite some time. In academic research, for example, we typically see data as it pertains to the overall group of U.S. Latinos rather than specific subgroups. For that reason, it would be difficult to avoid using these labels. For now, I can only ask that we be a little more intentional in our desires to be more inclusive of marginalized Latino groups by frequently acknowledging the limitations of such terms as Hispanic and Latino to accurately reflect Latin American diversity.

It would be impossible to discuss Latino pan-ethnic labels without mentioning one currently growing in popularity, albeit relatively slowly: Latinx. As we attempt to change the Spanish language to be more inclusive, I ask us all to carefully consider our best possible alternatives. Latinx may not be the best option. A major issue is the widespread disagreement and confusion generated with regard to its pronunciation. I’ve heard everything from “La-TEEN-ex” and “LATIN-ex” to “La-TINKS.” Consider the implied sentence structures and patterns set by the word Latinx. Should we attempt to make “los amigos” gender-neutral, would the resulting changes look like this: “Lxs amigxs”? Clearly, the pronunciation of these words is not immediately obvious.

I’m not the first to point out this linguistic conundrum, but I want to be among the first to say to our Rice community: Instead of accepting this term without question, let’s have an open discussion about it campuswide. Truthfully, my suggestion is that we move towards using Latine instead of Latinx — it’s easier to pronounce in both Spanish and English and grammatically much more feasible to work with. For example, using the pattern implied by Latine, the previous example would become something like “les amigues.” I so often see the term Latinx used across campus by faculty members and administrators in emails, classes, and posters, but I fail to see more nuanced and thought-provoking discussion of the term or its utility. The Rice group chat for students of Latin American descent has already named itself “Latine@Rice.” Rice faculty and students should unite in a campus-wide discussion of the possibility of adopting Latine instead of Latinx.

If we intend to effectively convey our community needs to the world, we first need to be able to succinctly communicate who we are. This requires a reevaluation of how we use and understand the terms Hispanic, Latino and Latinx.