Smaller artists to keep an eye on this ACL 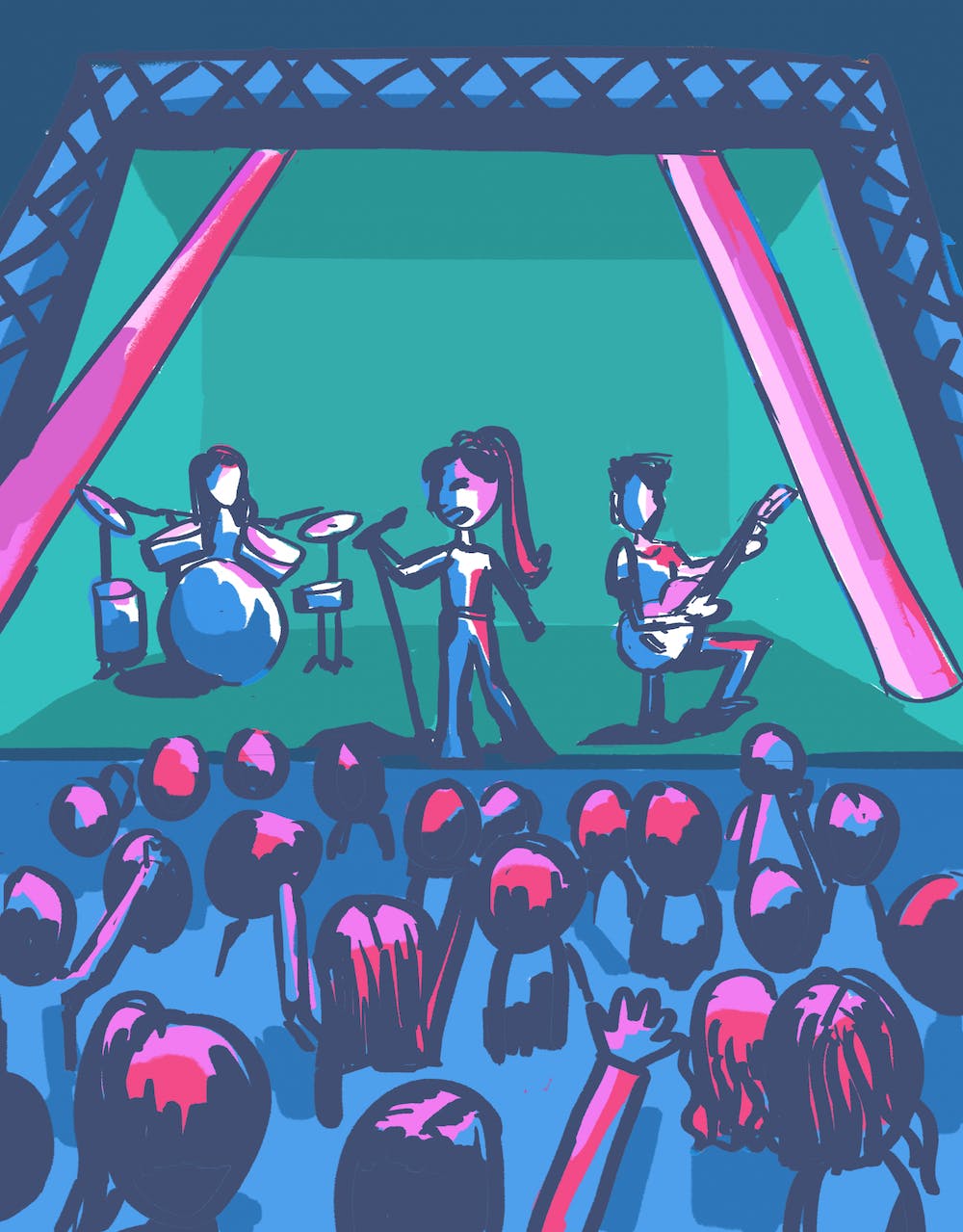 Three things are certain in life: death, taxes and Rice students trying to assemble groups of friends to trek to Austin for the Austin City Limits Festival. As we’ve somehow almost gotten to the start of the October, the Thresher is excited to announce that we’ll be covering the festival throughout the next few weeks. While we’re certainly excited for some of the bigger names, we know most of y’all have already made up your minds about which headliners to see. Instead, we wanted to recommend some lesser known artists that we’re hyped for.

Song to try out: “Sunday”

An absolute no-brainer in her Friday timeslot, Joy Oladokun has pushed her folk-pop into a new gear in 2021. Her third record “in defense of my own happiness” not only reaches emotional and harmonic highs that you feel in your chest, it also mixes genres in a reflection of Oladokun’s own Black queer positionality into, fittingly, a special kind of joy. I’m excited to hear both anthemic thumpers like “Sunday” and pensive ballads like “Jordan.”

Even though she’s in one of the most stacked timeslots of the festival (Moses Sumney, Zella Day, FINNEAS), Tkay Maidza has the range and it factor that makes her a must-see. Her “Last Year Was Weird” series dances through moods and mediums but has yet to miss, with a phenomenal third part dropping this year. Everything about her records scream festivals, from the glorious chaos of “Awake” to the thumping house of “24k” or the menacing sludge of “Syrup.” You’ll catch me on the dance floor for this one.

ACL runs conspicuously shallow on the EDM fare that’s essential to many festivals but Alison Wonderland more than makes up for it. A main stager at EDM fests like Tomorrowland, she’s known for delivering massive trap drops with high production value shows. While I tend to think of EDM Trap as a bit trite and passe, Alison Wonderland is the exception, with tracks like “I Want U,” “Bad Things” and “High” using inventive and engaging breakdowns that shoot energy through your veins.

Recommended if you like: Fall Out Boy, (recent) Machine Gun Kelly

Song to try out: “Estella”

As I learned during the twenty-odd concerts I attended during my emo phase, pop-punk concerts are objectively the most consistently fun out of any genre. While KennyHoopla’s debut album this year was pretty hit or miss, a concert tends to mostly play the hits that I’m excited to hear. “Estella” was probably the best pop-punk song of last year, and “Hollywood Sucks” and “Smoke Break” are worthy follow up singles. KennyHoopla has the genre on lock between his pleading voice and the Travis Barker cosign.

Song to try out: “Controller”

If you’re going to listen to any of my recommendations, this should be it. Channel Tres provides ridiculously groovy bass lines paired with a voice unlike anything else in the house music scene right now. Comfortably sliding in somewhere between house, disco and rap, Channel Tres’ concerts are always an absolute party as he effortlessly transitions between house classics like “Topdown” and new cuts like “Naked.” I could write a whole other article about how brutal the decision between Channel Tres/Marc Rebillet/Chris Lake is for dance music fans, but Channel Tres just has a groove that sets his tunes apart.