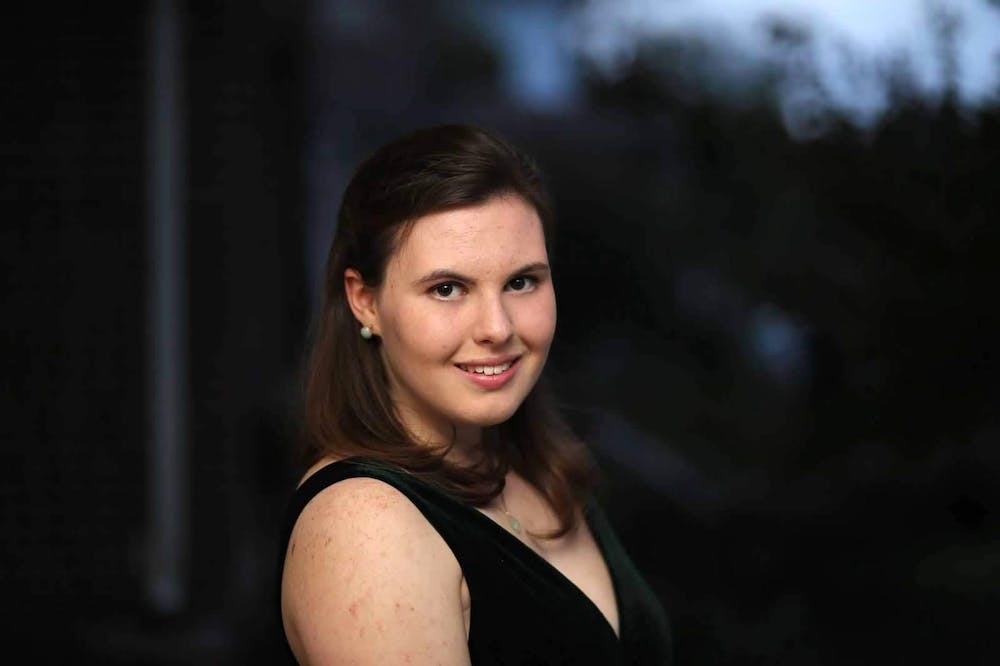 I am absolutely terrified about the state of abortion access in Texas and the U.S. after the passage of S.B. 8. When I came to Rice, I did not think that it would mean giving up some of my fundamental rights. I am a woman, and while I have never had an abortion I know that I might get pregnant at some point in my life and that it might not be my choice. It is a fear and a fact that every person with a uterus must live with. Even if I do get pregnant exactly when I want to and how I want to, anything could happen. In the best-case scenario, pregnancy is a nine-month-long physical and psychological ordeal where your body and mind shift in ways that are totally out of your control, culminating in hours of unimaginable pain, and followed by months (or years) of dealing with the physical aftermath, all while caring for a child that relies on your traumatized body for nutrients at all hours of the day and night. And that’s if everything goes right. Abortion must be an option, as any pregnancy is too dangerous to force on someone.

On top of that, there are so many things that can happen along the way. You may get into an accident that will force your doctors to choose between protecting you or the fetus. Don’t be fooled into thinking that they will choose you. As soon as a person gets pregnant, the world forgets their humanity, putting an unborn child over a living, breathing human woman. Doctors often prioritize fetal health over that of the pregnant person in trauma scenarios, despite that going against medical guidelines. Additionally, many simply do not know how to properly diagnose an injured pregnant patient. Even everyday care becomes complicated, as to protect the fetus pregnant people are advised not to use many simple treatments, from cold medicine to anti-anxiety pills. And pregnancy itself has myriad possible complications that range from unpleasant to deadly (especially in the U.S., where the maternal mortality rate is the worst among industrialized countries). You may get pregnant and then find out that your body simply cannot survive carrying a child or that you need lifesaving treatment that cannot be administered during pregnancy. For these people, to deny them abortion access is to deny them necessary healthcare. Just because our bodies are capable of giving birth, that does not make it acceptable to force us to complete a pregnancy. Remember, this can all happen even if you wanted to get pregnant.

Unfortunately, there are all too many people who do not get that choice. There are over 450,000 victims of rape and sexual assault in the United States every year, and about 30,000 of them will become pregnant as a result of that rape. Additionally, every three seconds someone in the U.S. is assaulted by a partner. This abuse often starts or worsens during pregnancy, which may itself be a result of the abuse. Pregnant women who have experienced domestic violence are more likely to have suicidal ideations than other pregnant women, who are in turn almost twice as likely to be suicidal as the general population. All of the trauma and fear surrounding every pregnancy applies to these people as well, but it is compounded by the daily reminder of the violent loss of their bodily autonomy.

So you should care that the right to choose is disappearing in Texas and show it by protesting this law and pushing for it to be overturned. Care for the woman who was raped by her abusive husband. Care for the person who desperately wanted a baby but also desperately wants to survive their cancer diagnosis. Care for the teenage girl who fell in love but just isn’t ready to be a mom. Care for your fellow students who are scared. Care for me, a human being, who has no idea what is going to happen but knows that she has the right to make the best choice for herself.