Conference realignment is on its way, Rice can’t afford to miss out 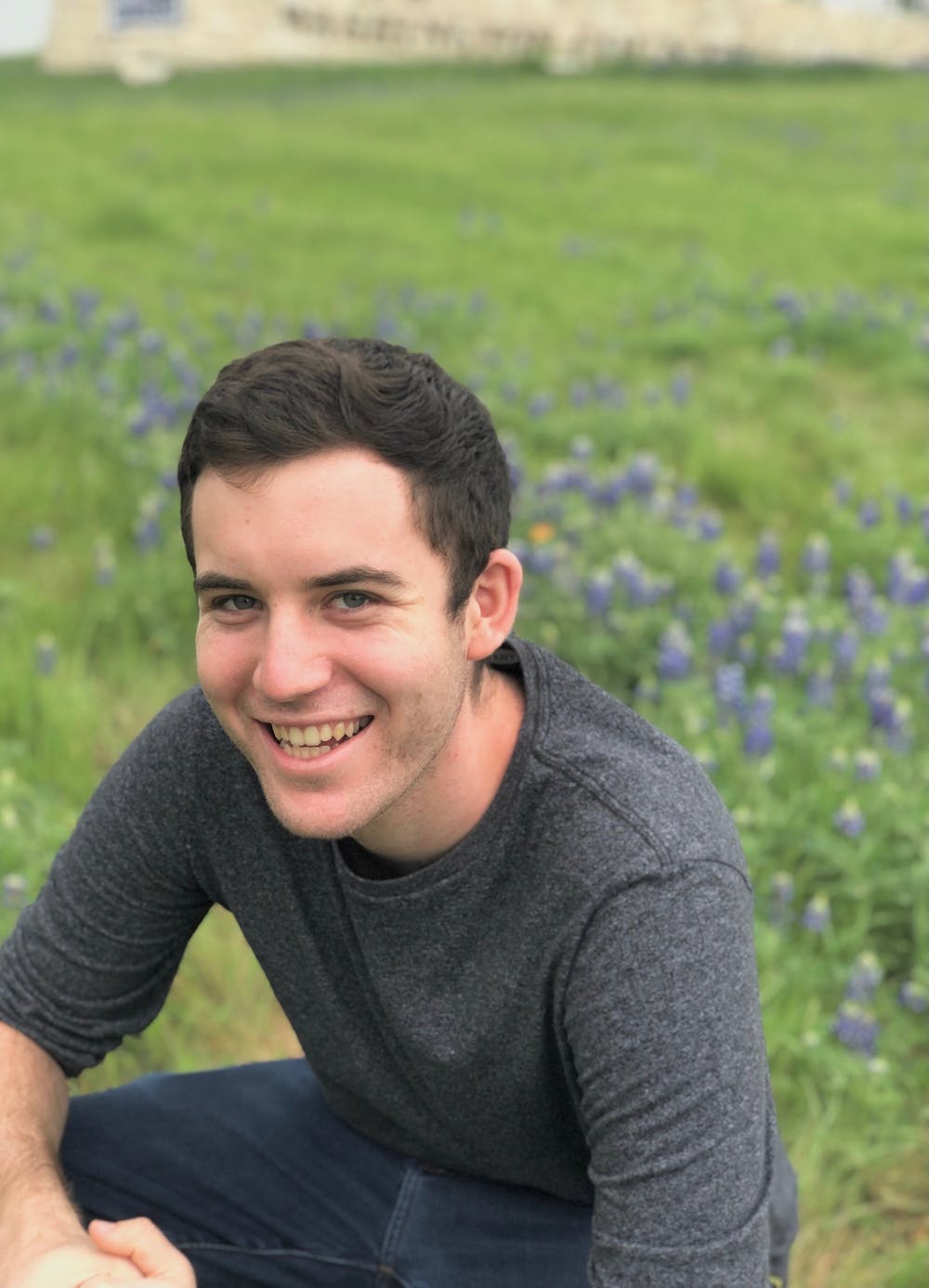 To any Rice alumni pining for some nostalgia about the Rice sports of yesteryear, the last few weeks must have been quite the treat. The soccer team, which just wrapped up its non conference schedule, played three consecutive games against the University of Texas, Austin, the University of Houston and Southern Methodist University. If you notice the common thread between these teams, it’s that they were all members of the former Southwest Conference. Soccer wasn’t alone in this trend. Football’s first three games, against the University of Arkansas, Houston and Texas, were all against former SWC foes. Volleyball, which has already played SMU and former SWC member Baylor University, is set to play Texas this week.

A quick history lesson for those who are unfamiliar with Rice’s past conference affiliations. The Owls played in the Southwest Conference, alongside six other Texas schools as well as Arkansas, the lone non-Texas member, for the better part of the first century of their existence. The SWC was a major conference, housing traditional sports powers such as Texas, Arkansas and Texas A&M University and holding a 54-year affiliation with the Cotton Bowl, one of the biggest bowl games in college football.

When the conference folded in 1996, its eight teams were met with wildly different fates. Some, like Texas and Texas A&M, found homes in power conferences immediately. Others, like Houston, SMU, and of course Rice, weren’t so lucky. But over the years, every team found its way either to one of the five major conferences, or the American Athletic Conference – the de facto sixth strongest conference – with one exception: (you guessed it) Rice.

With the news breaking at the end of the summer that Texas, along with the University of Oklahoma, would be fleeing the Big 12 for the Southeastern Conference, it looks as though we’re heading towards another round of realignment. The first dominoes have already started to fall. The Pac 12, Atlantic Coast Conference and Big Ten announced a vague alliance in an attempt to combat the power of the new-look SEC. The Big 12 invited Houston, along with three other schools, including two from the AAC, to fill the void left by Texas and Oklahoma. This left the AAC with three spots to fill, and they are expected to extend invitations soon. But with Texas and Oklahoma’s looming Big 12 exit –  which doesn’t take effect until 2025 – it seems as though these changes are just a patchwork attempt to salvage the current conference hierarchy. It’s certainly possible that the Big 12 survives the next round of TV contract negotiations with its status as a Power Five conference intact, but after replacing their two most prominent schools with the likes of UH and the University of Central Florida, it doesn’t seem very likely. If these changes don’t hold up, then this is only the beginning of a bigger round of realignment that will take place in the next few years.

Rice has a lot to offer bigger conferences. The volleyball, soccer and women’s basketball teams have been among the best in the country in recent years. Baseball, while currently in a slump, has a track record of success and a national championship to its name, which would be attractive to any conference. The historically pedestrian men’s basketball program wouldn’t be enticing to a conference but it wouldn’t be a dealbreaker.

But unfortunately for Rice, the main driver of this round of realignment has been football. There’s a reason why traditional football powers Texas and Oklahoma were poached by the SEC, while the University of Kansas, one of the most successful men’s basketball programs in history, was left for dead in the Big 12. Football generates more money than the next 35 college sports combined, and Rice’s football team is nowhere near attractive enough to interest bigger conferences.

Ever-growing TV contracts are widening the gap between the major conferences and the Group of Five. Under Conference USA’s current TV contract, each member gets $400,000 per year. Compare that to the Big 12, where members make $20 million each year from TV contracts. Combined with the edge that the NCAA’s new name, image and likeness rules give to power conference teams in recruiting, that gap will only grow wider, which is why Rice can’t afford to miss out on this round of realignment.

If Rice’s football team improves over the next few years, then the success of its other sports programs, combined with the school’s academic reputation and location in the fourth biggest city in the country, will make for a strong pitch to a bigger conference. While joining a Power Five conference isn’t realistic at this time, with an improved football program, a move to a bigger conference could easily be in the cards. The AAC seemed like a natural fit given that they just lost their only school in the Houston market. However, last week, news broke that they had narrowed down their search, and Rice doesn’t appear to have made the cut. But like I said, this is probably just the beginning of a bigger wave of realignment.

Rice showed for 80 years that they can sustain major-conference sports. They may never get back to a major conference, but in the coming years, the athletic department should be doing whatever they can to at least move up from C-USA. It would do wonders for Rice sports, giving their programs more visibility, higher budgets and more recruiting prowess. They have a few years to work on their pitch to bigger conferences (and their football program), but when the dust from this wave of realignment settles, the Owls better have not wasted a golden opportunity to move up from C-USA.