Are we insignificant? Meaning, science and God 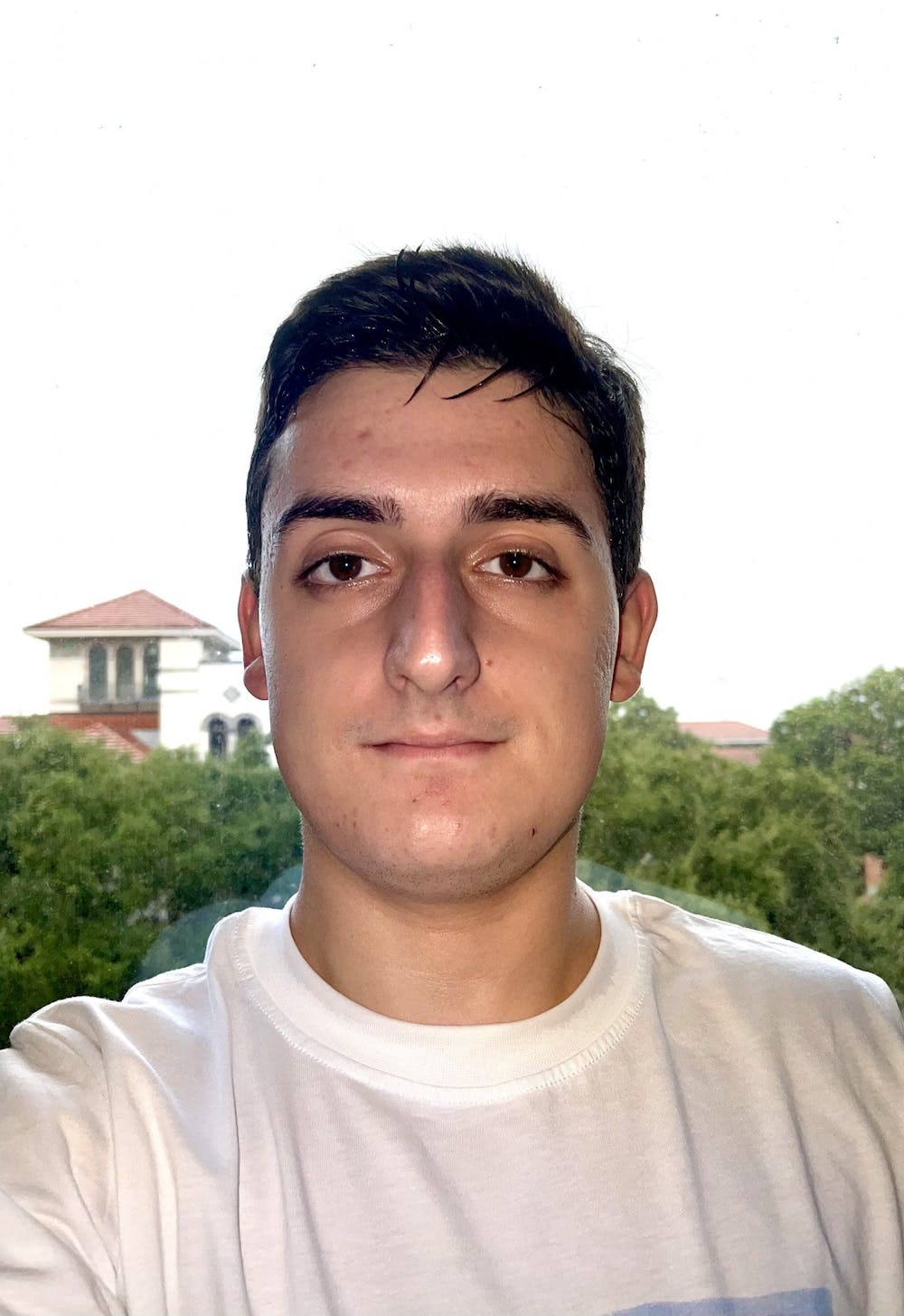 We live in an illusioned and disillusioned world. Misinformation swarms everywhere as a pandemic ravages the planet. Every person has an opinion, every opinion an archenemy next door. We are divided and afraid. For many, another semester of squelched college experience is now wholly overshadowed by the tangible threat of disease and death all around.

A few weeks ago, I had an unexpected conversation with a new friend halfway across the world. We had barely met, but it was already apparent to me that this unconventionally wise bird, though he had never migrated to Rice, fully shared our intellectual diet. In the midst of global crisis, he wanted to gaze beyond the surface and into the essence: What, to begin with, is the meaning of our existence? Now there was a question to ponder.

In the words of Bill Nye, “Everybody is going to die ... It sucks! ... Evolution, if it were an entity, doesn’t really care about you, man.” But with this as the final word, we can only fold our arms and wait until death reduces our every triumph and tragedy, joy and grief, kindness and malice — all into egalitarian nothingness. Saint and sadist, rich and poor, we all vanish in the same indifferent dust.

My new friend’s answer surprised me. Arm in arm with the now-late Stephen Hawking, he looked forward to the day scientists would uncover the primary principle of the universe, the so-called Theory of Everything. Then at last, humans would know their place in the puzzle.

I went silent for a while. Whatever “meaning” is, it can only be found beyond ourselves. Though some philosophers propose we can create our own, their sleight of hand defaces any semblance of the meaning we seek — something greater than ourselves, to anchor and satisfy, to offer direction, to surpass death.

But then even the Theory of Everything will not do. What chance do tiny specks of dust like us stand to uncover the fathomless principle behind the whole incomprehensibly vast universe within the meager lifetime of our species? Surely we will far sooner go extinct. And even if we stumble upon the answer, can a material understanding of the world ever tell us something more than that we are a peculiar configuration of subatomic particles — with no place for personhood, humanity, dignity, rights, morality? Bill Nye’s words ring true: Natural processes do not care.

No, if it is “meaning” we seek, we will have to look elsewhere. And so, as “one beggar telling another where to find bread,” I began to trace a new trail with my friend.

If meaning exists, I reasoned, then like all things, it must have a source. And if that meaning is for personal beings like us, it must validate our personhood. But how could an impersonal “Source,” like the laws of physics, ever spawn meaning for a personal human? Would not meaning for us relational beings be found in relationship? But then this Source of meaning must, too, be personal and relational. Now if meaning completes man and the universe, then of all things, that meaning must be called “good.” Yet if the Source has done ultimate good by providing meaning, would not the Source extend that goodness to everyone?

Let history speak for itself.

Two millennia ago, at the crossroads of ancient civilization, a man was brutally executed as the enemy of two nations. Shortly thereafter, his followers, a band of unextraordinary Jewish peasants, began boldly proclaiming — on pain of ostracization, whipping and death — that this was the one for whom generations had waited since time immemorial, and that he had risen from the grave, defeating the slavemaster of all humanity: death. Less than thirty years later, every social division was crumbling in the wake of this message; Jew and Greek, slave and free, man and woman relinquished their pasts for a new purpose found in one they called “Lord” and to whom they sang in one voice, “And he is before all things, and in him all things hold together.” Two thousand years later, their song continues.

COVID has violently scraped through our layers of illusions and exposed the raw truth underneath: Death is closer to you and me than we imagine. And if we are nothing but matter, cells bound to live today and die tomorrow, then any pleasure we taste today and any legacy we leave for tomorrow — is meaningless. Then life is no longer life, but living death. “God is dead … and we have killed him,” said Nietzsche about modern man who had outgrown God. But did Nietzsche not realize in killing God, we also killed man?

Science offers no solace. It provides invaluable insight into the physical, but meaning is metaphysical, dare I say spiritual. Where do we go next? Where can we go? We killed God, it is said, and man died with Him. But this is only a parody of the real story, for when God became a man, He not only tasted death — but rose again three days later. This semester, do not look away from the ugly face of death, but consider the One who defeated it. Come and test His claims, ask questions, seek answers. See the arc of history and the grandeur of the universe bending under the weight of His glory, and hear His voice offering you meaning, hope and love.

Could the Theory of Everything be not something but Someone? In the words of Jesus of Nazareth, “Come and see.”