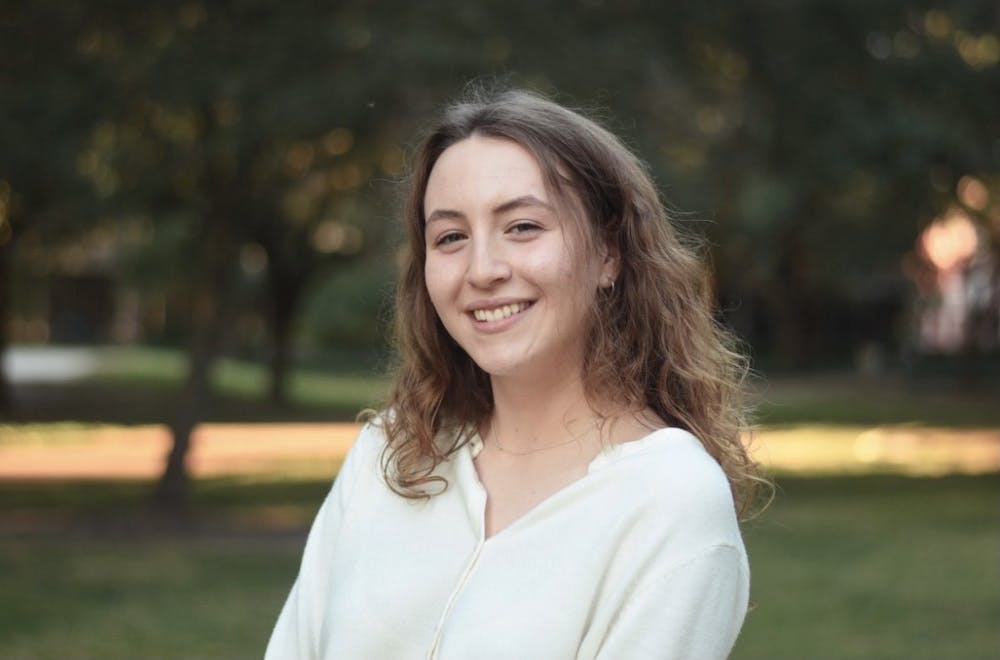 Just a couple of months ago, Gov. Greg Abbott declared “election integrity” to be an emergency item for the 2021 Texas legislative session. This was promptly followed by the National Republican Party launching a committee to pursue state election laws, praising Abbott’s initiative. With Senate Bill 7 (SB 7) and its House equivalent (HB 6), in addition to other bills directed at restricting voting access like House Bill 2293, marginalized groups will be further restricted from their right to vote. Shift workers who rely on later voting place hours will be without options. Individuals with disabilities who require vote-by-mail will be burdened with providing proof of their condition. Drive-thru voting will be banned. The role of poll watchers, already infamous for attracting self-appointed vigilantes of voter intimidation, will be able to record voters who receive help filling out their ballots.

All of this follows record voter turnout in Texas during the 2020 election and the Republican lead in the state-wide popular vote shrinking to 5.6 percent. With the November election representing a major victory for the Democratic National Party and national civil rights organizations, the recent attempts by Republican politicians to promote voter suppression tactics have gone relatively undiscussed and have not sparked the same outrage as they did last fall. With a Democratic president, it appears many of us have lost our energy, particularly those who will not be directly impacted by this legislation. We need to find that same anger and keep it alive into this administration and each to come.

Senate Bill 7 received a passing vote of 18-13 last Thursday, further proving where the Texas Legislature’s priorities lie: clearly not with Texans. And yet, as this legislation creeps through the Texas Senate and House, it goes unnoticed by many yet bound to hurt those already targeted by restrictive voting laws. With the exception of state-level groups like MOVE Texas, there has been radio silence punctuated by an overwhelming lack of publicization. The same activism and fervor that abounded in the lead-up to the 2020 election are nowhere to be found, even though these measures, if unchecked, will surely wreak havoc in future elections. If everyone who posted and tweeted about voter discrimination laws last year picked up the phone and called their representatives, we might be able to get something done before legislation like this will have the chance to cause damage.

Since President Joe Biden and Vice President Kamala Harris entered the White House, some of us may feel like we can finally take a breath after four years of constant anxiety and hyper-awareness of what was happening in Washington. However, for those of us who have been waiting for the end of Trump’s presidency, we have shrouded ourselves in the belief that a Biden administration will protect us from injustice at the state level. We all need to realize that this feeling of stability is nothing more than a temporary security blanket shielding us from the reality that discriminatory policies in government did not automatically die with the end of the Trump administration. As we are well aware, or should be by now, they certainly didn’t start in 2016.

If we stop waiting in blind hope for a blue administration to fix discriminatory policy for us and use our voices to contact Texas politicians, our advocacy will be much stronger and more effective. A Democratic president is not going to magically fix these problems simply because they are a Democrat, and we need to continue fighting for justice at the state level with the same fervor and anger that we had when Trump was in office. Keep calling your representatives and sending emails; remind politicians who they are supposed to serve.