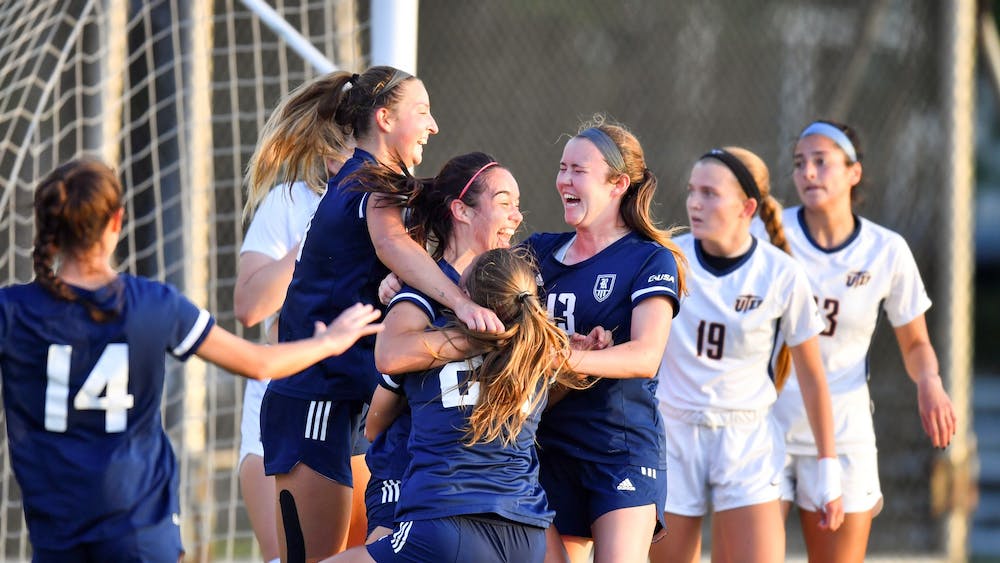 The Rice soccer team defeated Old Dominion University on Tuesday night by a score of 3-0, to advance to the semifinals of the Conference USA tournament. The Owls got out to an early lead, with two goals in the game’s first 30 minutes, before putting the Monarchs away with a third goal midway through the second half. After the game, head coach Brian Lee said that, despite the 3-0 win, the Owls had to fight past a good Old Dominion team to get the win.

“I thought the game was a tighter game than the scoreline [would suggest],” Lee said. “Old Dominion was a really good test. We talked before the game [about how] they’re a good team chock-full of good players, and we [were going to need to] play just a little better, and improve just a little bit. I thought we did that tonight.”

The Owls, who are the No. 1 seed in the C-USA West Division and ranked No. 25 in the country, entered the game as the favorites over the Monarchs, the East’s No. 4 seed. However, ODU came out of the gates attacking, attempting five shots compared to just two by Rice, through the game’s first 20 minutes. The game shifted in Rice’s favor when junior midfielder Madison Kent secured the rebound off of an Owls miss, and found the net to put Rice up 1-0 in the 22nd minute. It only took seven minutes for Rice to double their lead, when junior goalkeeper Bella Killgore, who also held ODU scoreless in the game, converted a free kick from the edge of the 18-yard box.

Already up by 2-0, the Owls defense held strong to end the half, maintaining their two-goal lead going into half time. Then, in the 63rd minute, senior defender Mijke Roelfsema curved the ball into the corner of the net directly off of a corner kick to put the Owls up by three. The rare corner kick direct goal all but secured the win for the Owls. According to Lee, Rice’s ability to score off of corner kicks and free kicks was one of the keys to their win.

Behind Killgore’s eight saves, Rice’s defense once again held strong to close out the game. Despite a total of 21 shot attempts by the Monarchs, the Owls were able to hold them scoreless and secure the win. According to Lee, shutting out ODU’s strong attack was an impressive feat for the Owls defense.

“They’re good off the ball [with] their movements,” Lee said. “You have to stay so cued in against them because they have some creative players. So [it was] arguably one of our best performances of the year from our back line and our holding midfielders.”

The Owls will host the University of Southern Mississippi, the No. 3 seed in the West, in Thursday night’s semifinal at Holloway Field.