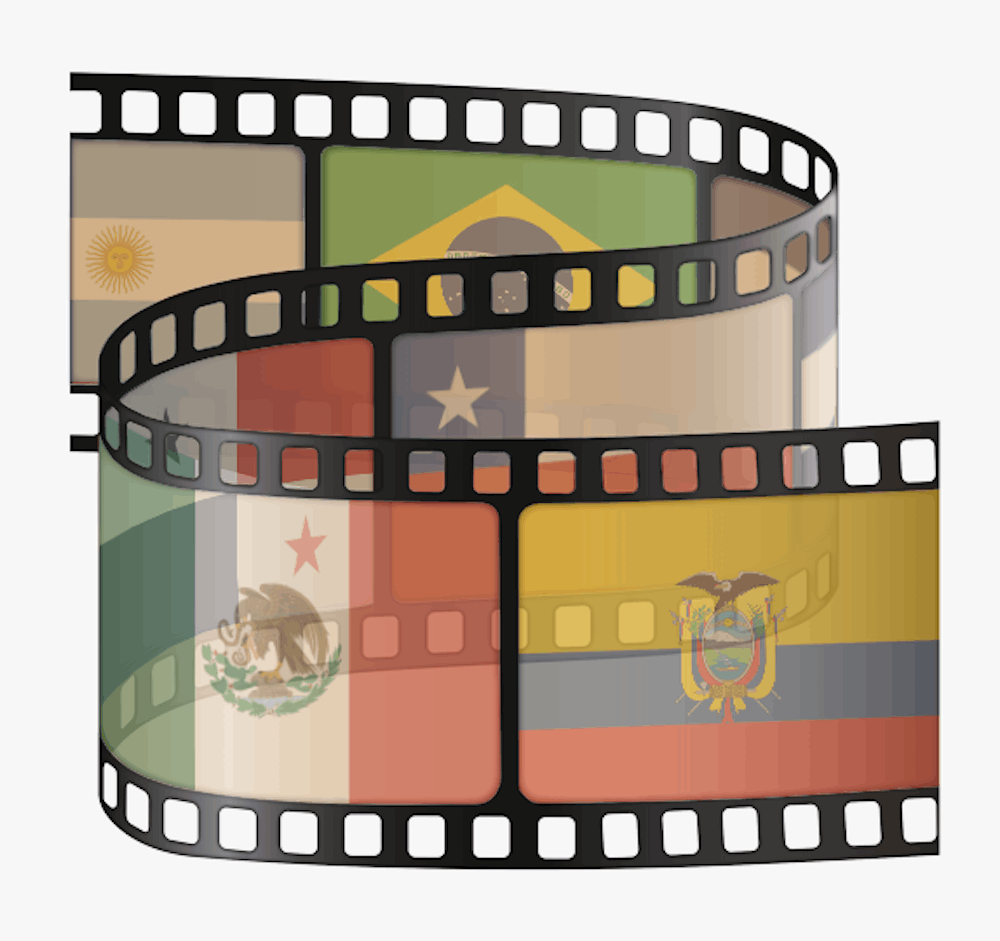 A mixture of documentary, drama and horror made up the nine feature films that were screened, and 34 short films with genres ranging from animation and comedy to experimental and horror, comprised the rest of the festival’s lineup. With films in both Spanish and English, some produced internationally and others made here in Houston, the festival selections represented the diversity of the Latinx community. The following features and short films are ones that represent the highlights of the festival for their artistic merit and charged subject matter.

“La Llorona” is a Guatemalan portrayal of the Latin American folktale depicting a ghost who mourns her deceased children. In this new cinematic take on the legend, the story takes place during the long-term aftermath of the Guatemalan Civil War. This traditional tale finds grounding in the real-life atrocities that took place during the war, and reflects on the relationship between justice and vengeance. The most chilling aspect of this film was not the presence of La Llorona herself — traditionally described as a wailing woman who wanders near bodies of water to snatch up human children to replace her own — but the underlying raw truth that the large-scale genocide of indigenous peoples in Guatemala was not properly avenged. The film feels most vindicating when the legal system fails to convict war criminals, but supernatural beings take justice into their own hands.

“Once Upon a Time in Venezuela” is a documentary film focusing on a local election taking place in the village of Congo Mirador in Venezuela. The film’s footage captures the everyday realities of community relations in Congo Mirador with detail, inviting audience members to feel like a part of the community. Residents offer raw and intimate commentary on the gender and class divides that dominate Venezuelan society, which pervades nearly every facet of daily life. The film also touches on the nature of environmental degradation in vulnerable societies, as pollution and climate change impact the lives of Congo Mirador residents. This film feels extremely timely in an era where there seems to be a constant barrage of extreme environmental occurrences, such as historic wildfires in California last year and the severe winter storm that devastated Texas in February. Audiences can see their own environmental anxieties reflected and amplified in the residents of Congo Mirador, as their community bends at the mercy of climate change.

“El Perfumista” tells the story of Pedro, an accomplished perfumer who slowly begins to lose his sense of smell, an ailment simultaneously threatening his livelihood and identity. As his daughter, who is a fellow perfumer, coworkers and clients begin to discover his condition, the movie touches on themes of family, passion and sorrow. The playful orchestral soundtrack and vibrant sensory description of mingling scents make this short film a delight to watch. As Pedro’s health and sense begin to decline, we are only left to wonder how it feels to have your passion and life’s work ripped away from you. The plot is minimal, but the message is clear: Our bodies can betray us in the worst of ways.

“Champion” follows Jano, a teenage runner who is being pushed to train — often beyond his limit — by his parents who dream of him winning championships. The film grapples with the pressure to succeed and the anxiety that comes with it, which drives the characters in the film to act in unexpected ways. Considering our high-achieving student culture here at Rice, which sets lofty expectations on students to excel, this movie resonated with the reality of higher education. “Champion” poignantly displays the dangers of being pushed past your limits, and how it can affect your sanity.

“Ben DeSoto: For Art’s Sake” provides an in-depth look at the career of Houston photographer Ben DeSoto which spanned from the late 1970s to 2016 and his groundbreaking work at the Houston Post and Houston Chronicle. DeSoto was a leader in capturing Houston’s punk music scene, and later went on to document several major music tours as well as the now-famous rap/hip-hop culture that emerged locally in the 1980s and 90s. Although we can’t go to any concerts now, the pictures in this film revive key aspects of the live performance experience, like the performers’ raw emotions and experiencing music in motion.