The life and work of filmmaker Ya’Ke Smith 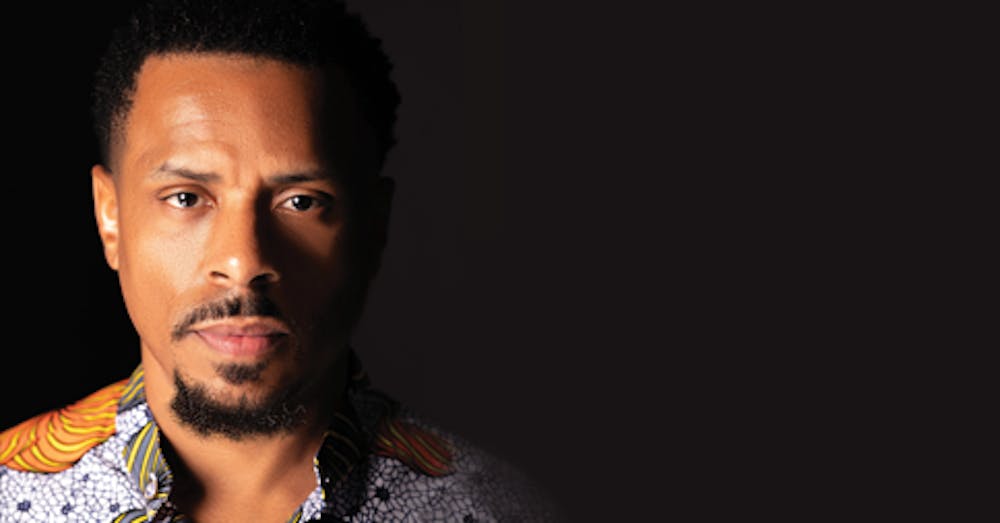 Courtesy University of Texas at Austin

Ya’Ke Smith, filmmaker and associate professor at the University of Texas at Austin’s Moody College of Communication, channels his powerful prose and uncompromising storytelling to rewrite traditional narratives of Black Americans in film.

As a part of the Office of Provost’s Black History Month events, Kimberly V. Jones, PhD candidate in Rice’s Department of History, hosted an online webinar with the filmmaker. The virtual lecture, “The Intersection of Art and Activism in the work of Ya’Ke Smith” was held by Rice’s Center for African and African American Studies, Department of History, and Department of Multicultural Affairs.

During the lecture, Smith described foundational influences in his work and the current state of Black filmmaking. He sees himself as part of the modern Black film movement, a movement that seeks to connect film and activism.

“Film has historically been used for two things, right? It can either humanize or dehumanize an individual,” Smith said.

“Katrina’s Son,” Smith’s critically acclaimed mainstream debut, follows a young boy who emerges from the tragedy of Hurricane Katrina and begins a search for his estranged mother in Texas. Smith describes the internal turmoil he experienced upon seeing the pain and suffering among predominantly Black inhabitants of New Orleans.

“I was so immensely impacted by the tragedy of Hurricane Katrina. People were seen wading through water — having been abandoned in New Orleans, and in many ways left to die, to fend for themselves,” Smith said.

The film was screened at over 40 festivals and received widespread acclaim. Like much of Smith’s other works, it sought to explore the experience of Black Americans and his own internal strife through film.

In the wake of protests over the death of George Floyd, Smith wrote and directed “Dear Bruh.” The short film focuses on the realities of police brutality against Black men and the surge of activism in the Black Lives Matter movement over the past summer. The film contains a poem written by Smith and narrated as a voiceover.

“I ached because I realized that when they killed you, they killed a piece of me too,” the poem reads. “Your death was not singular. It’s happening again and again, carried out to remind me where I stand.”

“Dear Bruh” elegantly connects a history of slavery, oppression, and systemic racism to the present. However, in doing so, it maintains the resilience of the Black spirit and Smith’s commitment to portraying a distinctly human experience.

Smith also explores the diversity of experiences of the COVID-19 pandemic in his most recent work titled “The Pandemic Chronicles.”

During the artist talk with Jones, Smith showed the first short film in his series: “The Pandemic Chronicles: PPE Love.” The short film focuses on the extent to which people will go to end estrangement from loved ones. It focuses on the universal desire for human connection even in the midst of a fatal pandemic.

Smith hopes to continue sharing stories of his community through his art despite the challenges he faces. The importance of doing so is not lost upon Smith amidst a long history in the film of depicting Black narratives negatively and by those foreign to the experience.

“We still have that responsibility to rewrite the narrative, to look at the images of us in popular culture and find new and innovative ways to sort of render ourselves as human and to center ourselves, in narratives that have always descended us and have always dehumanized us,” Smith said.