Ted Cruz has embarrassed Texas for too long 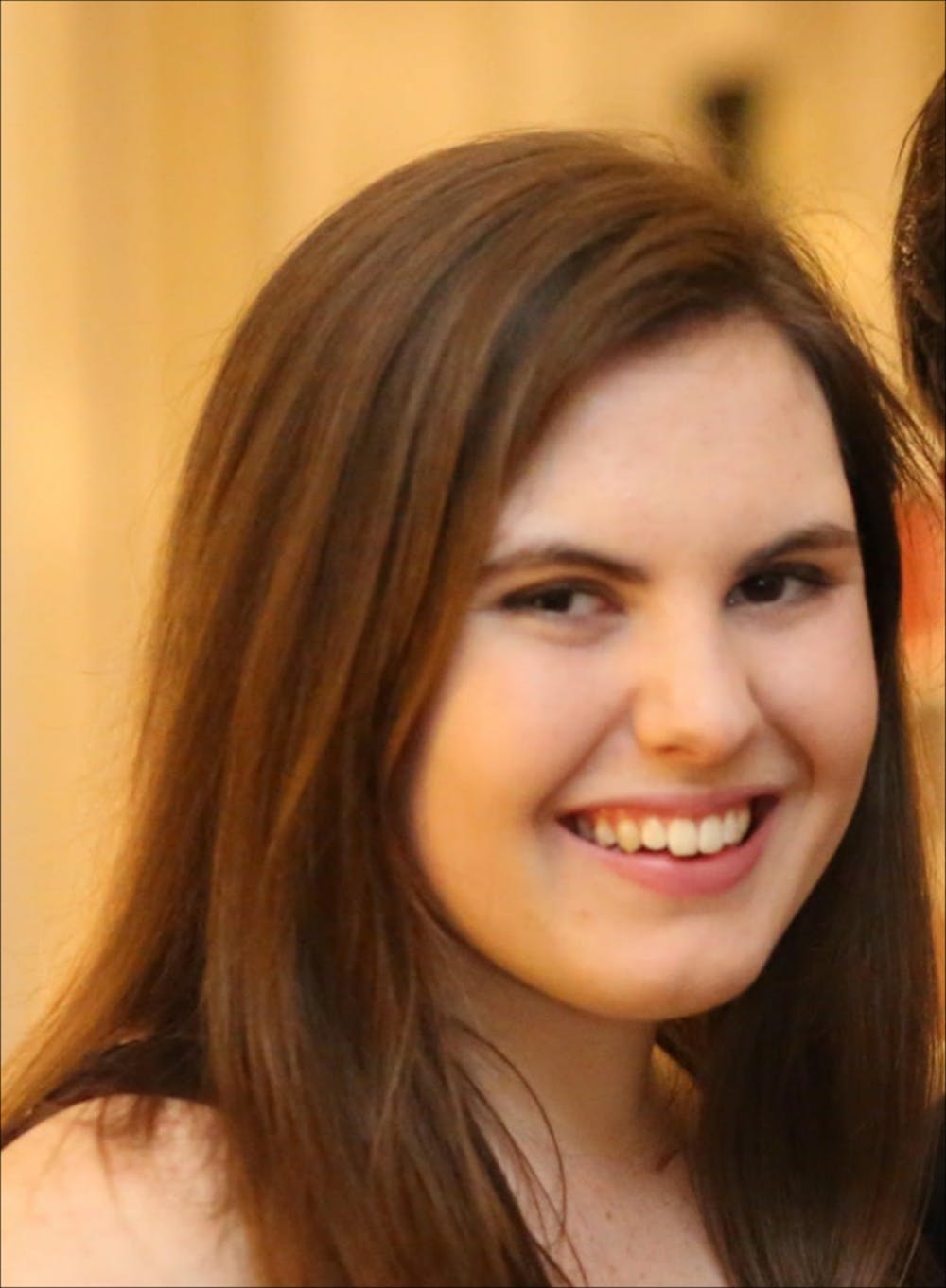 Ted Cruz has had a crazy 2021. In just two months he incited an insurrection, refused to confirm the outcome of a free and fair election, and abandoned Texas during a deadly natural disaster. All in all, I think that he is one of the most disgraceful people currently in office. That needs to change, and since he is not going to wake up tomorrow with a shiny new set of morals and a backbone, it is clear that Ted Cruz must go.

Let’s start off way back in November. The 2020 election was only four months ago, but it feels like a lifetime of trauma has since passed. Joe Biden was declared the winner of the election after an incredibly stressful few days of waiting on ballots, during which Americans were unified in the experience of learning where Maricopa County is and just how many people there are in Pennsylvania. Even before Biden could give his victory speech, Republican politicians were declaring fraud and saying the election was stolen. While former President Donald Trump was certainly the ringleader of this gang of unpatriotic, anti-democratic ne’er-do-wells, his lackeys — like Cruz — were not far behind in the charge to undermine democracy. Cruz began questioning the electoral process on Twitter as early as Nov. 4, and was vocal about his distrust in the election results all the way up to Jan. 6, the day of the Capitol Insurrection.

Ted Cruz’s position as an elected official means his words have power. To have a politician question the American democratic process, the very thing that gave him the power he abused, is both a national embarrassment and a deadly threat. Even if Cruz did not want people to break into the Capitol, I believe he wanted them to question the legitimacy of the Biden presidency and the legitimacy of our government as a whole. By sowing uncertainty, I think he helped convince people that the world they knew was in shambles, so they rioted to take it back. His words and actions were incredibly irresponsible, and his behavior leading up to the insurrection should be enough for us Texans to want to remove him from office.

However, his disgraceful behavior does not stop there. As we all know, Texas was recently hit by an arctic storm that caused millions to lose access to power and safe drinking water, and even led to a number of fatal cases of hypothermia and carbon monoxide poisoning. While many of us in Houston hunkered down, trying to conserve warmth and figure out how to cook our next meal, Ted Cruz flew to Cancun.

In the process of taking perhaps the most politically disastrous vacation ever, Cruz blamed his young daughters for making him go, implied that his neighbors were assholes, and left his dog behind. He is currently the laughing stock of the U.S. Senate (which is frankly nothing new), but he is also an all-around national disgrace.

Ted Cruz has one job: to take care of the people of Texas. And while some conservatives’ arguments that he would have been useless in the crisis anyway are certainly compelling (after all, what has he actually done for Texans?), at the very least he could have tried. He could have, and should have, used his connections to help connect state officials with federal disaster relief or worked to help mobilize local aid or volunteers. Instead, he decided to travel internationally in the middle of a pandemic and go relax on a beach. Meanwhile, Beto O’Rourke, who lost to Cruz in the 2018 Senate race, organized calls to check in on thousands of senior citizens, showing that he was really the one that got away.

Cruz should resign — he should have done so back in January. But when he asks for your vote in the future, don’t forget these past few months. Whether he is campaigning in the 2022 House races, his 2024 Senate (or maybe presidential) bid or for the members of his party who have excused, enabled and mimicked his behavior, he has not earned our trust. Texas deserves someone who actually cares about us, or at least someone who believes in democracy and won’t continue to publicly embarrass us. That person is not Ted Cruz.