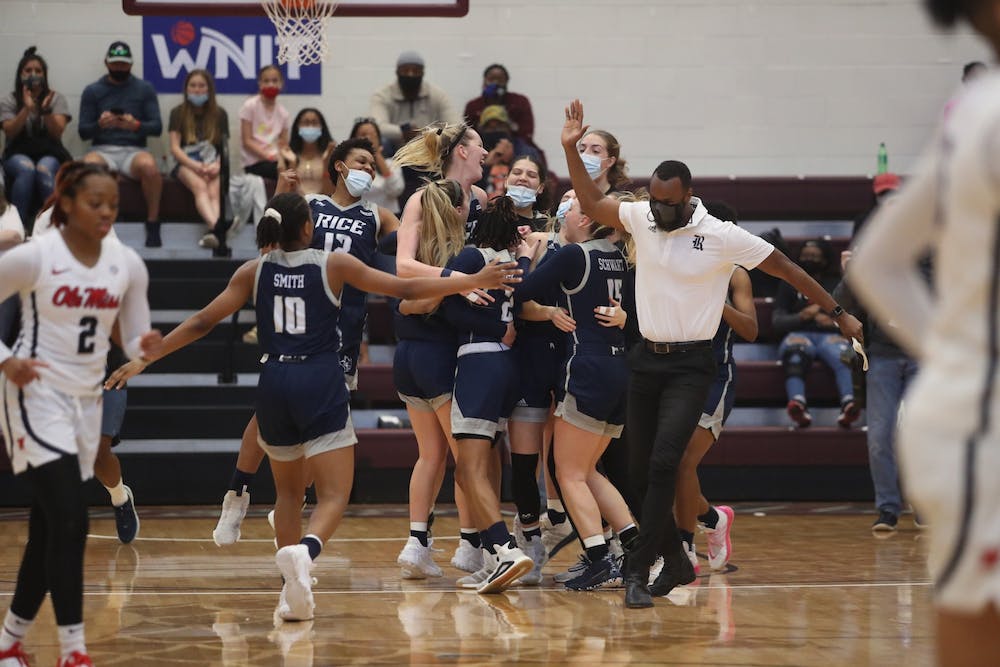 Following an 18-4 regular season, the Rice women’s basketball team made history in the postseason by becoming the first-ever Conference USA team to win the Women’s National Invitational Tournament. The Owls qualified for the WNIT, which consists of 32 teams who narrowly missed out on the NCAA tournament, after their last-second loss in the C-USA title game cost them a spot in March Madness.. The Owls fought past their opponents in bracket play, winning every game by double-digits, before defeating the University of Mississippi in Sunday’s final by a score of 71-58.

A string of dominant performances in the tournament landed the Owls’ sophomore forward Lauren Schwartz and senior center Nancy Mulkey on the All-Tournament Team. Schwartz’ play stood out in the tournament, as she scored 20 or more in three of Rice’s five games, s including a team-high 25 points in  the semifinal against the University of Delaware. Mulkey continued to be a pillar for the team throughout the tournament, and earned the tournament MVP award after putting together a superb stat line of 19 points, 12 rebounds and 7 blocks in the Owls’ final game against Ole Miss.

When asked about the duo’s contributions throughout the WNIT, head coach Tina Langley responded with nothing but praise.

“They have been so tremendous throughout the tournament and the season,” Langley said “What I think makes an exceptional player is consistency and that describes them both perfectly. Both of these women show up in big moments and tough times no matter what gets thrown at them.”

While the stellar individual performances of Mulkey and Schwartz were necessary for the Owls’ success in the tournament, each win was a team effort. Sophomore guard Katelyn Crosswaith shone in the Owls’ matchup against Delaware by scoring 20 points and pulling down five rebounds. Senior guard Sydne Wiggins showed poise and leadership in the team’s matchup against Ole Miss by grabbing eight rebounds and finding her teammates with six assists. In the second-round matchup against Fresno State, junior guard Jasmine Smith was steadfast and reliable as she contributed 15 points, 7 rebounds and 10 assists to the team’s 87-73 win.

According to Langley, each player on the roster contributed in key moments of each game; pushing one another through adversity toward their ultimate goal.

“I’m just proud of this team,” Langley said. “I’m proud [of] their resiliency and their character, and the way they stay together. They’re so selfless. I just love them, they’re an incredible group of young women.”

After capping their season with a tournament win, the Owls and their fans can now look forward to the possibility of filling the bleachers of Autry once more in the near future. 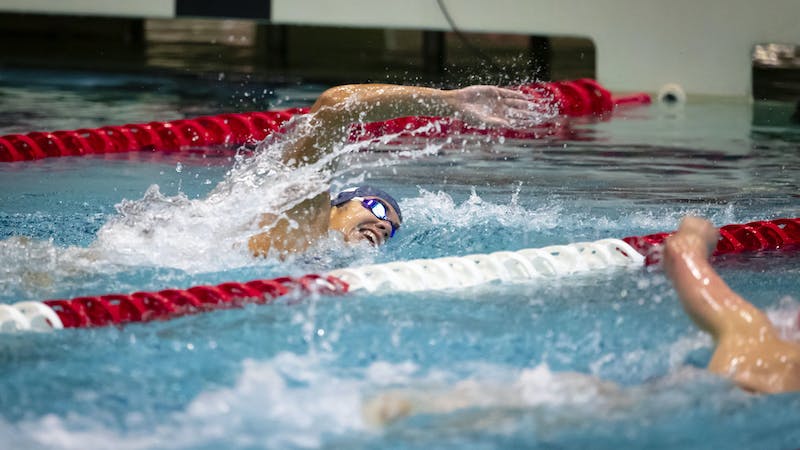 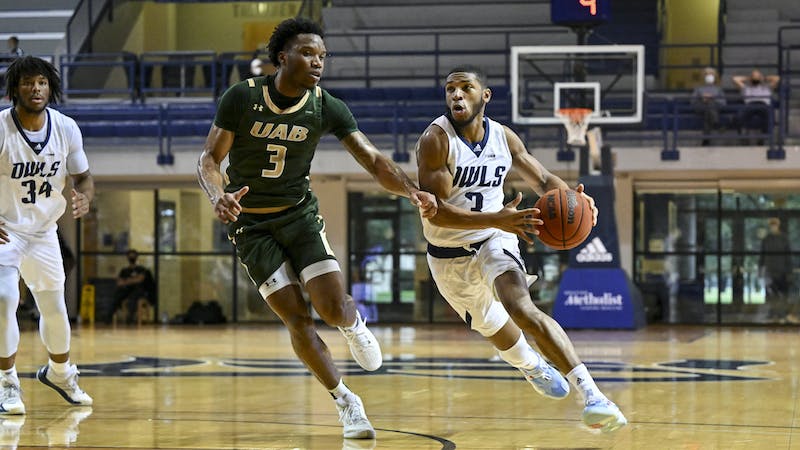