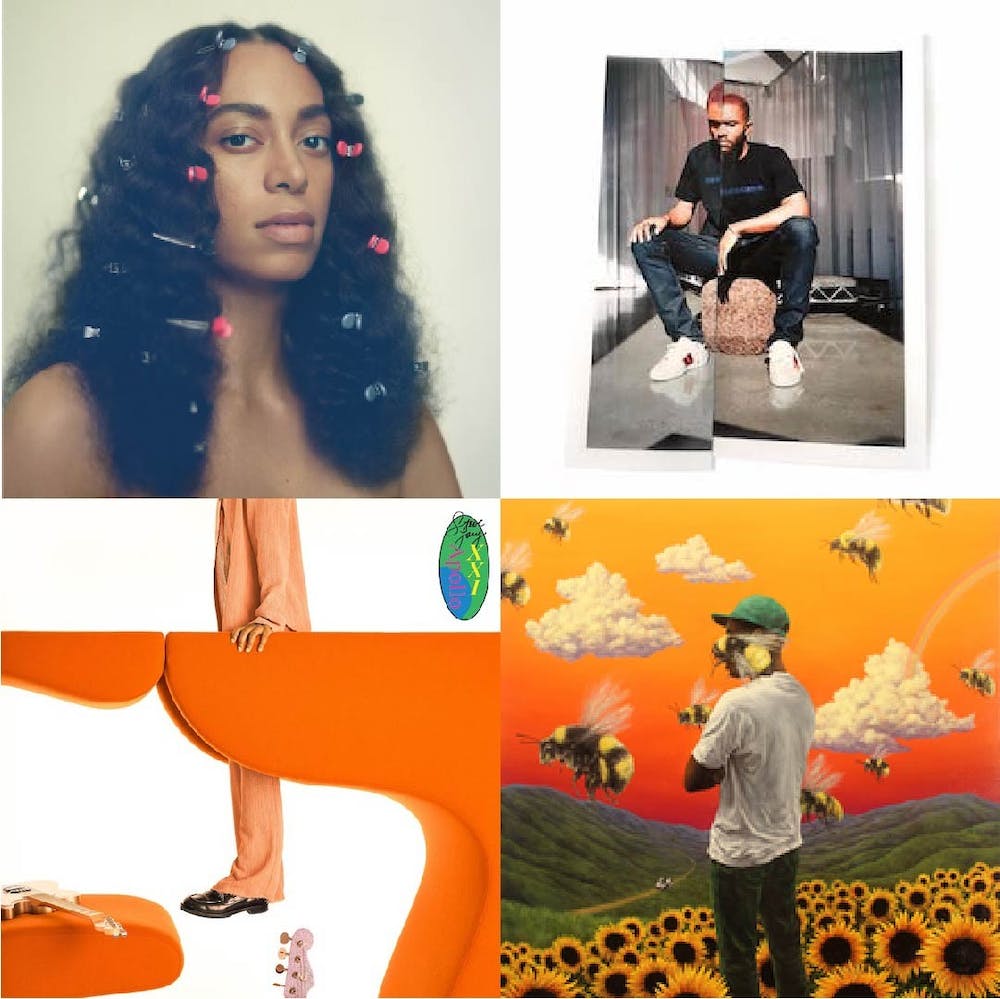 As Black History Month continues, we must remind ourselves that Black culture encompasses the bonds made between different genders and sexualities as well. Intersectionality is important to make sure all Black voices are heard.

After the rise in the momentum of the Black Lives Matter movement last year, a lot of Black people felt that cisgender heterosexual men took center stage. This is not a new phenomenon; during the Civil Rights protests, the movement focused largely on Black cisgender heterosexual men despite Black women and queer people fighting valiantly alongside them. Being Black and LGBTQ+ means coming to terms with the fact that Black culture heavily relies on certain queerphobic Judeo-Christian beliefs, and that the LGBTQ+ community is still predominantly white and thus falls victim to perpetuating white supremacy. Black queer people often sit at a crossroads and feel like they are forced to choose which part of their identity they will express or repress when interacting with either community.

BLM highlights the disproportionate discrimination of Black people; however, queer people are often left out of this conversation. In 2020, there was an alarming increase in violence against transgender and gender-nonconforming people; at least 44 people were killed last year alone, not including violence against LGBTQ+ people that goes underreported or misreported through misgendering. A study by the Center for American Progress on the state of the LGBTQ+ community in 2020 reported that 33 percent of Black LGBTQ+ people had experienced some form of discrimination, and people of color across the board experienced a more significant impact on their psychological and physical wellbeing. Quarantine has only exacerbated the problems already present in this country. Black queer people became even more isolated, increasing the risk of suicide, homelessness and unemployment. Black LGBTQ+ people are disproportionately harmed when we talk about violence and discrimination in the community, yet receive the least media coverage.

This is why I curated the “Black and Proud” Spotify playlist. I want to let people know that Black queer people deserve a space at the table with their cisgender heterosexual counterparts. In spite of all the negativity from society, Black queer people thrive and create beautiful art that does not have to choose between being Black or queer. Representing artists from everywhere on the spectrum, this playlist incorporates queer classics everyone can enjoy!