If the GSA Sells Out, Third Ward Suffers 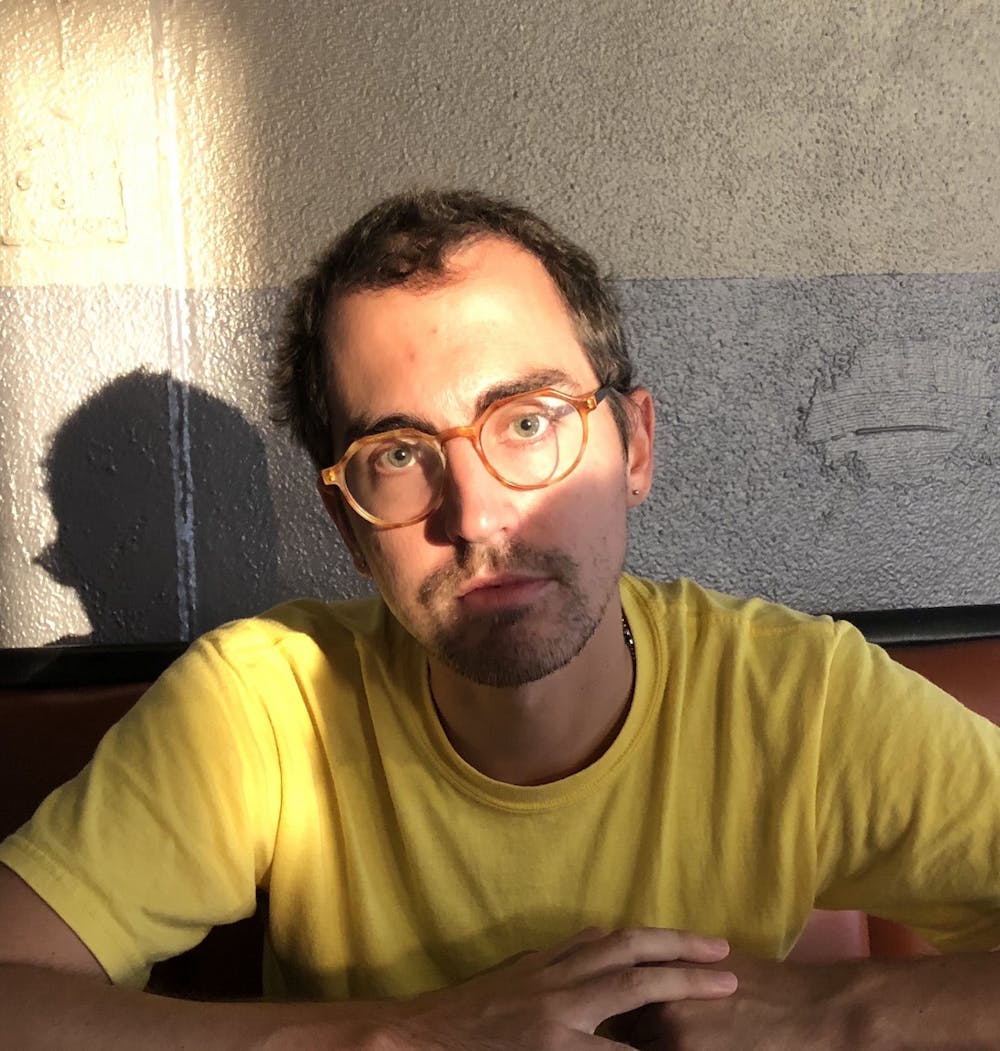 On Jan. 19, the Rice Graduate Student Association met to discuss a new “endowment proposal.” GSA normally operates with a rollover fund from the previous year, but due to the COVID-19 pandemic and the  cancellation of activities typically financed by the GSA, they’ve found themselves with too much money on hand. With over $50,000 in funds from the previous fiscal year when the pandemic began, as well as an anticipated $70,000 in the year that started in July, this endowment is projected to top six figures. Their proposal? Hand $100,000 of this money over to the Rice Management Company for investment. Not only would this be a disservice to graduate students who paid into the so-called “surplus,” it will make us complicit in politically and ethically troubling investments. The GSA should reverse the decision.

The meeting, which was recorded and is available for viewing on the GSA site, did not go smoothly. For over an hour, graduate students expressed their dismay at the proposal. An interesting question was posed: Why did the GSA even collect dues last fall and this spring, considering that the pandemic was well underway by then? I was disconcerted by the response, which was essentially, “We’ll get back to you on that.” It seems that the GSA has collected “surplus” money from us — at a time when many graduate students are already struggling financially, inadequately compensated by their departments, in some cases raising children or caring for sick and elderly family members — and now they want to give it to somebody else. While the Rice Management Company is guaranteeing interest on the investment, the future use of these funds is unclear; the only benefit outlined in the proposal was the hazy suggestion that GSA fees might be stabilized, which will not benefit all the students graduating this year who paid into this “surplus.”

Why can’t the GSA just give the money back? Mario Escobar, GSA’s vice president of finance, suggested that to do so would be unfair to past classes of graduate students. Given that it is easy to calculate the surplus in funds minus the pre-pandemic endowment, this is unconvincing. More plausible was his claim that direct payments to students would present logistical problems, to which my response is, “Figure it out!” There are abundant ways the GSA can help graduate students aside from pizza parties; for example, the surplus funds could be turned into research grants or non-competitive COVID relief funding, perhaps with priority given to students that

have aged out of the stipends guaranteed by their departments. Or, instead of rushing through some murky investment proposal over the winter break, the GSA could host an open conversation with graduate students about what to do with the money.

For me, though, the most compelling reason to object to the proposal is to keep our money out of the hands of Rice Management Company. The Rice Management Company, which manages Rice’s endowment, invests in real estate (among other things). Its current, most ambitious development project is the Innovation District, located in the historically Black, working-class neighborhood of Third Ward. Community leaders and activists impacted by this project have come together to form the Houston Coalition for Equitable Development without Displacement. The HCEDD is advocating for a Community Benefits Agreement that will protect the interests of residents, but the Rice Management Company has so far chosen to undermine this research-based, evidence-driven process for realizing equitable development, holding one-sided information sessions and declining to participate in authentic dialogue with community leaders.

dismissed Rice student organizations including the [Humanities Graduate Student Association].” (The HGSA is on record in its support for the HCEDD.) As she went on to assert, the endowment proposal would be a “tacit agreement with their practices.”

When cynical decisions are in the making, those who favor them often adopt a rhetoric of inevitability, a sense that there are simply no other options, and this meeting was no different. The proposal barely passed, with a one-vote margin providing the necessary two-thirds majority. Yet there are other options; it is not too late for the GSA to change course, to listen to the students it represents and to consider the people of the city that hosts our university. I am currently involved in conversations about the mechanics of reversing the decision, but this would require more opposition among GSA representatives. If the proposal stays in place, one thing is for sure: When the bill comes next semester, I’m not paying my GSA fee.