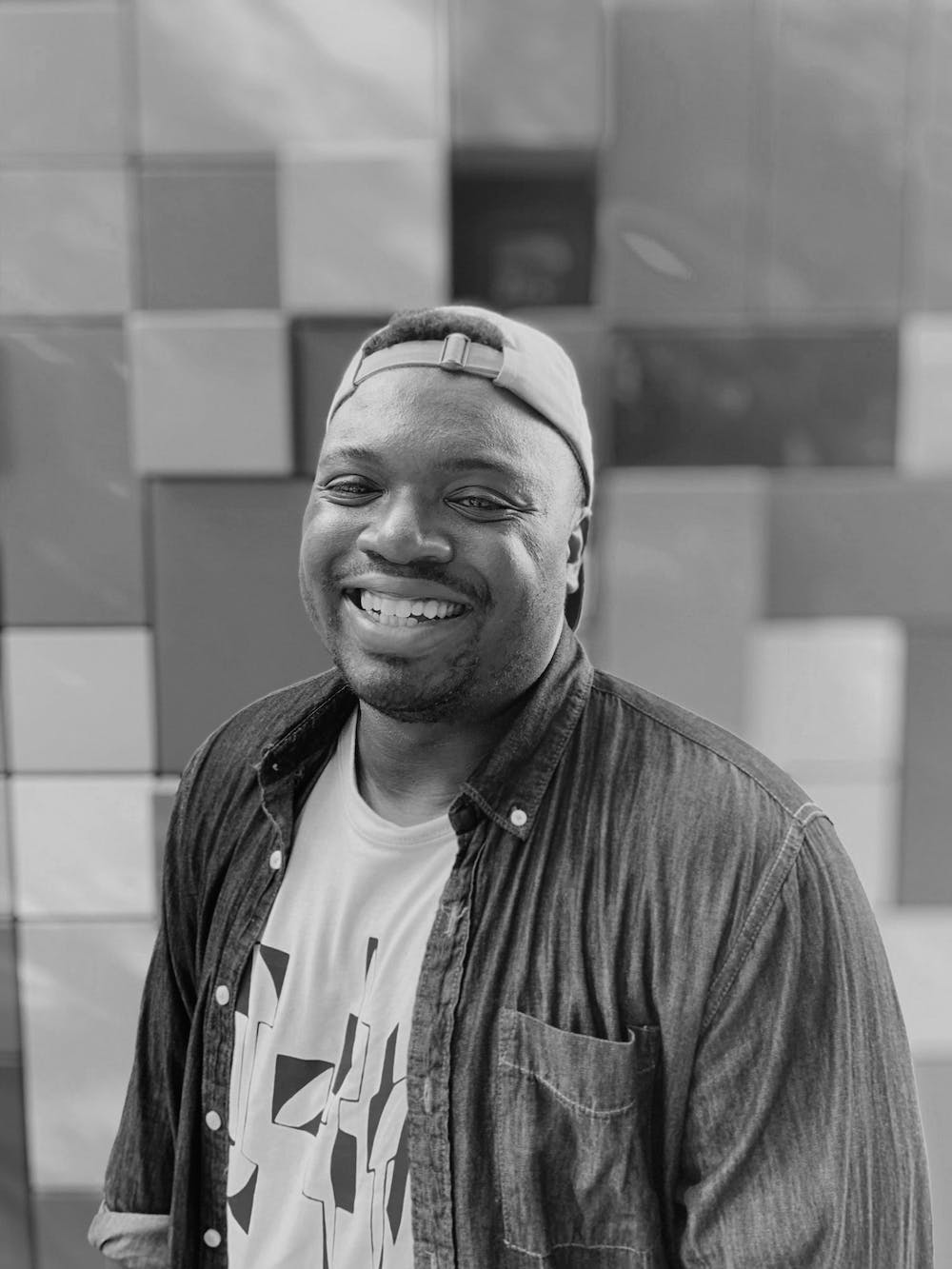 2020 has been action-packed for everyone and Bryan Washington is no exception. For this acclaimed writer and Rice English professor, this year brought about great positive changes. His much-anticipated debut novel, “Memorial,” was published last month by Riverhead Books. Picked up for adaptation by entertainment company A24 prior to publication, the novel’s release made waves in literary and television communities alike. A native Houstonian, Washington published his award-winning short story collection, “Lot,” last year and was appointed Rice’s first Scholar-in-Residence for Racial Justice in July, a title he holds alongside his distinction as George Guion Williams Writer in Residence.

“Memorial” follows Mike and Ben, a young gay couple living in Houston, as they navigate their complex romantic relationship in addition to confusing familial relationships. Mike feels a sense of duty towards his dying father, and goes to Osaka, Japan to care for him in his last days. Meanwhile, Ben is left to deal with his life back in Houston while living with Mike’s mother whom he had previously never met.

The main characters’ identities as LGBTQ+ people of color are a focal point of the novel. Washington said that one of his main motivations for writing this story was the lack of representation in literary circles of both POC and LGBTQ+ individuals who existed outside their hardships.

“Memorial” draws on many of Washington’s own experiences of Houston, a connection he also emphasized as part of his writing process.

“A large part of what is so exciting to get to write about a city like Houston is that it’s full of so many nooks and crannies and communities,” Washington said. “Having that litany of folks and places to write about is a very rare thing.”

Another focus of “Memorial” and several of Washington’s essays and short stories is the personal connection people have with food.

“In a lot of ways, ‘Memorial’ is about characters trying to relate [and] communicate with one another,” Washington said. “And sometimes this is not strictly possible through dialogue. I wanted to find different modes of communication, [and] the act of cooking for someone seems like a really great vehicle for that. If you’re cooking for someone, you’re [also] trying to nourish them and you’re trying to comfort them. Seeing characters prepare a meal for the folks around them or themselves and figure out what nourishment and comfort meant for them was the foundation for including so many cooking scenes and interactions with food. Also, it’s just fun to read about food.”

Washington said he was pleased with the book’s positive reception and excitement following the announcement of his A24 deal. His recent schedule has been filled with promotional events for “Memorial,” which in light of the COVID-19 pandemic have been solely virtual. While the TV adaption is in the early stages of production, he said he’s enthusiastic to bring his story to the screen.

“I’m very excited to be working with A24 and have the chance to write the show myself. I think the biggest objective [as a team] when bringing the novel to screen is making something we ourselves would want to watch. I also think it will be especially fun to put the food scenes on the screen.”

In addition to his present book release and future TV release, Washington is also currently Rice’s Scholar-in-Residence for Racial Justice. The position was created this year in collaboration with several departments at Rice, including the Task Force on Slavery, Segregation and Racial injustice and Center for African and African American studies. Washington said he hopes that his work at Rice can provide students with a better grasp of how the publishing and media industries work.

“Rice students are a joy to work with. Because this is the first semester, a lot of the work [has been] laying the groundwork for future events and courses, and making the position a lasting thing with tangible benefits for students,”  Washington said.

Washington is also looking forward to the later stages of adapting “Memorial” for a TV audience. While several details have not been finalized yet, Washington is optimistic about what the rest of the production process will look like after the COVID-19 pandemic.

“We’ve spent the past few months trying to figure out what scripting and [other details] look like before we really put our heads to work on [the script]. Some of our goals right now are to hone the script, find the cast, [and] set up details like location, ambience and feel of the show. Once it’s safe and practical to shoot, [we’re] just gonna be ready to jump in.”