We lost RBG, what do we do now? 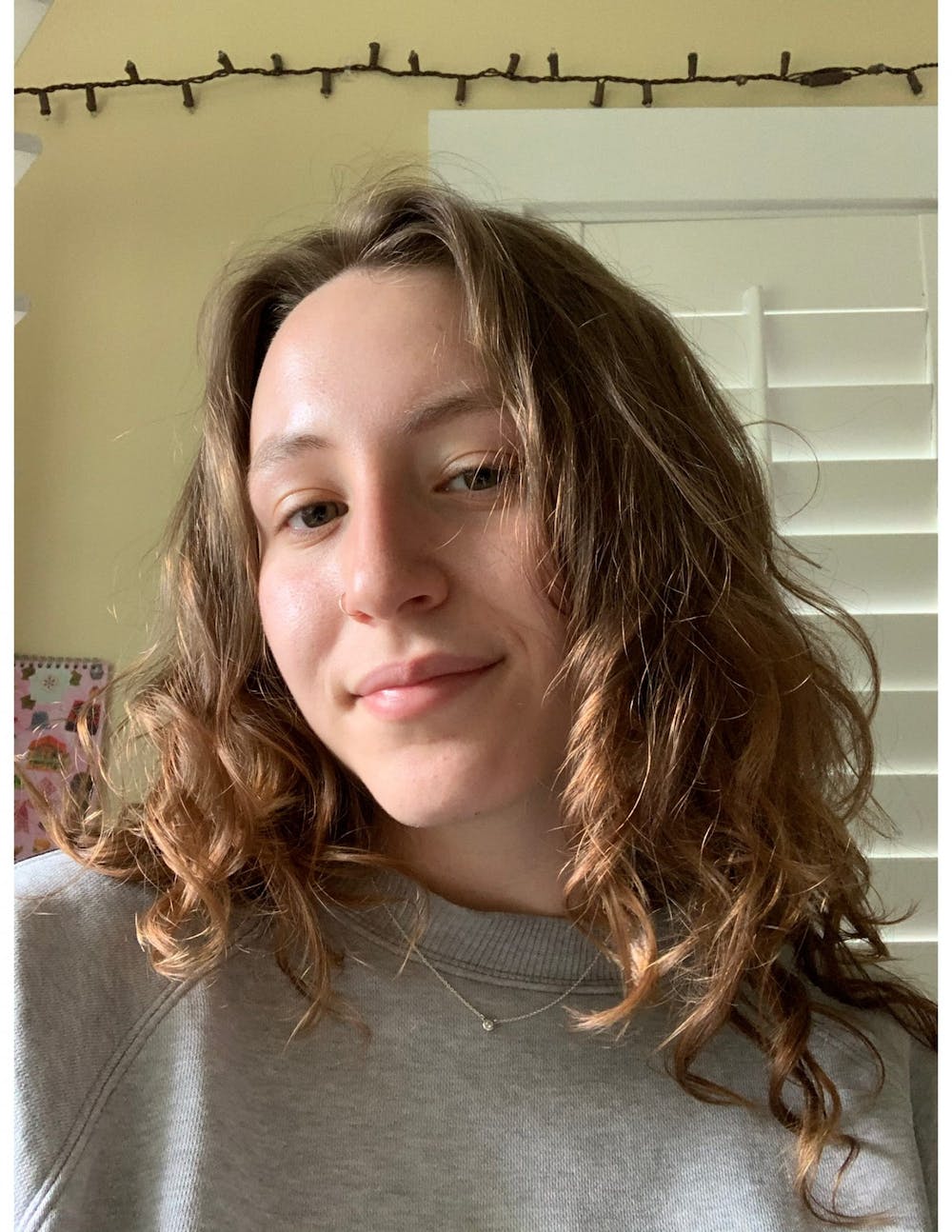 As a woman with a credit score and bodily autonomy, not to mention a recent call to jury duty, I know many of my human rights were secured by Supreme Court Justice Ruth Bader Ginsburg's legal advocacy before I was even born. Ginsburg was undoubtedly a civil rights legislation giant, and has been  honored as the first woman in U.S. history to lie in state. She was a large influence in my decision to pursue social justice work, and has inspired and enabled generations of women to stand up for themselves and others. Unfortunately, many of us haven’t been able to mourn her legacy in peace.

Within an hour of seeing her passing confirmed last week, I had a list of senators to call and convince to oppose confirming a new Supreme Court justice less than two months out from election day. I thought that maybe I’d be able to take solace in the knowledge that a loss like this is not completely unprecedented. After the death of the conservative Supreme Court Justice Antonin Scalia in February 2016, we faced a similar predicament of a SCOTUS vacancy in a presidential election year. Eleven Republican senators promptly wrote an open letter to Senate Majority Leader Mitch McConnell stating how they could not possibly confirm a nominee so close to a presidential election, even though President Barack Obama still had almost a year left in his term and the parties had yet to even confirm their nominees. In fact, Senator Lindsey Graham, on the Senate floor in 2016, was presumptuous enough to say that if a vacancy on the Supreme Court were to occur in 2020 we should use his words against him and ask that the nomination be delayed until the next president is in office.

As expected, suddenly this plea to McConnell no longer holds in 2020. Graham has already stated that he will confirm Trump’s nominee, and we can all see what actually matters to him. When a progressive woman’s term ends, it becomes imperative that a Trump-nominated justice be confirmed as soon as possible. I have learned that the one quality we can rely on in our senators is inconsistency, and if we can expect anything it is that we will be let down again and again by their willingness to openly break their own rules. Senator Ted Cruz, in his argument for why we absolutely must seat another Supreme Court justice in seven weeks, seems to have forgotten the compelling case he made for why eight months was not long enough to confirm Obama’s pick in 2016. In fact, of the seven senators that signed that letter in 2016 who are still holding Senate seats, all have explicitly stated their intent to confirm Trump’s Supreme Court nominee.

We have to trade in mourning the loss of this significant political figure for anxiety and fear surrounding the instability of our human rights. With only three liberal seats in the Supreme Court, such fundamental rights as access to safe and timely abortion procedures, life-saving healthcare and marriage equality hang in the balance. It is truly terrifying to know that over thirty years of Ginsburg’s work in law could begin to unravel in as little as thirty days. How could it even be argued that this government is by and for the people if one third of our Supreme Court justices will have been selected by a president that the people’s vote didn’t even choose? While I may not be able to directly intervene in the U.S. Senate confirmation hearings should they happen this fall, there are some things I can do. I can make sure my senators know that I see what they’re doing — I’m seeing the blatant hypocrisy and the privilege at work  — by calling and emailing them. As young people, many of us first-time voters, the RBG Instagram posts can only get us so far. We need to be angry and loud enough that Graham and McConnell, Cruz and Cornyn, and all of the other Republican senators can hear us from the middle of a red state and know that we are using their words against them. We are not letting up, and we will not give in to this grossly skewed facsimile of representative democracy.