Rice students must care about climate change and act accordingly 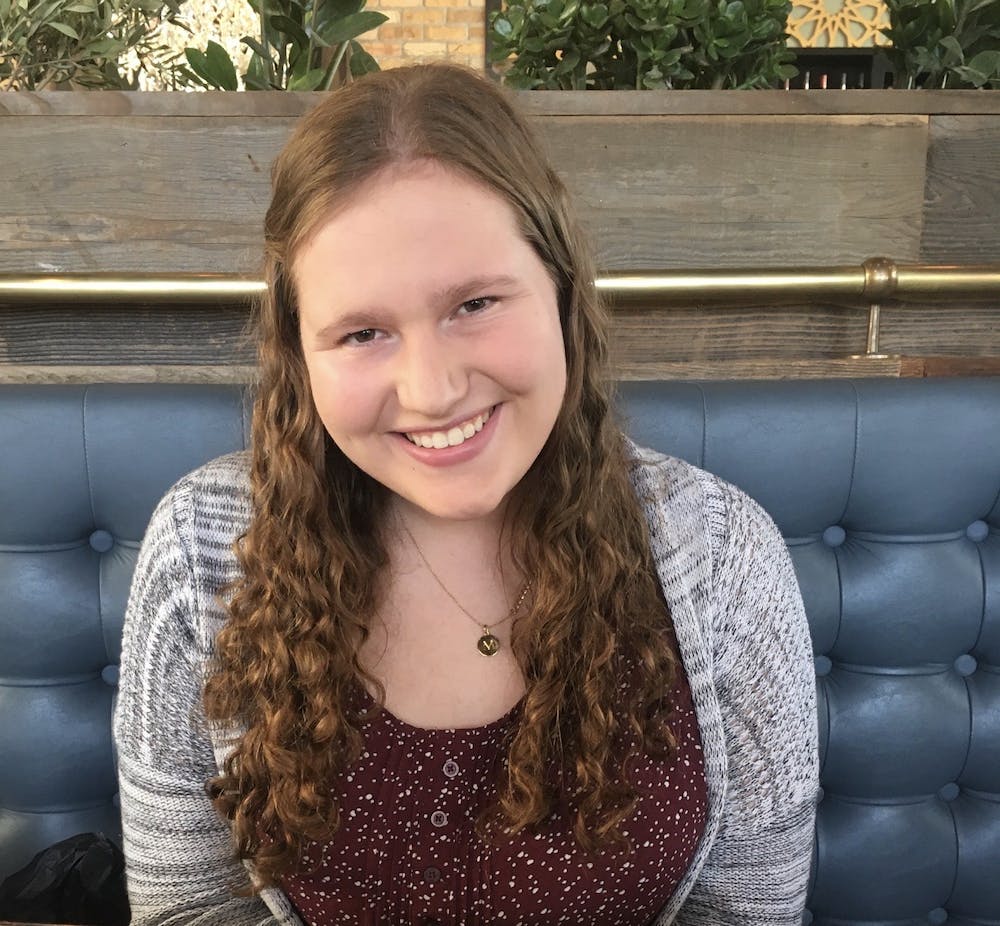 Editor’s Note: This is a guest opinion that has been submitted by a member of the Rice community. The views expressed in this opinion are those of the author(s) and do not necessarily represent or reflect the views of the Thresher or its editorial board. All guest opinions are fact-checked and edited for clarity and conciseness by Thresher editors.

Recently, I was eating dinner outdoors when I saw a classmate throw a plastic Gatorade bottle in the trash can. I mentioned it, and she told me that she wasn’t recycling because there was still Gatorade in the bottle. When I suggested that she empty and rinse out the bottle to recycle it, she just waved her hand and laughed. I returned to my room, crushed — that same morning, my family in California’s Bay Area had awoken to another day of hazardous smoke and “snowing” ash from three nearby wildfires, and some of the sites of my childhood memories had burned to the ground. Studies have shown that the severity of California’s wildfires, which recently brought apocalyptic orange skies to my hometown, is inextricably linked to human-caused climate change. These wildfires should serve as a reminder that we need to take climate change more seriously, which entails adjusting our daily behaviors as well as pushing for large-scale reform.

I know that in the scheme of things, my classmate’s plastic bottle has a relatively tiny impact on the environment, but plastic waste does contribute to climate change. What’s more, this interaction reminded me of countless experiences of Rice students’ disregard for the environment. For example, when I remained on campus for the last part of the spring semester, the servery provided beverages in plastic bottles and aluminum cans, and many of the students remaining at Brown College disposed of empty cans and bottles in the garbage cans. Using GroupMe and paper signs, I begged the remaining on-campus students to recycle, but many didn’t, and twice a day I would don gloves and remove all the recyclables from the trash can. Recycling on campus is an extremely simple task, and while recycling systems are flawed and recycling alone is not enough to address climate change, refusing to do something so easy shows disrespect to those who are impacted by climate change.

To me, these actions are especially devastating in the context of Rice and Houston. The Rice career fair is rife with oil and gas companies, even though the industry is a leading contributor to greenhouse gas emissions and any oil and gas development is fundamentally irreconcilable with combating climate change. Our congressman, Dan Crenshaw, has voted to support President Donald Trump’s withdrawal from the 2015 Paris Agreement and to deny funding and regulatory power to the Environmental Protection Agency.

If my experience with climate change doesn’t move you, that’s okay. After all, I’m very lucky — though my family lives just 1.5 miles from the base of the nearest forested hill, we’ve never had to evacuate. But many people I know have, and some have lost their homes. Other Californians have lost their lives to wildfires — over 100 in 2018 alone. California is far from the only state affected: wildfires are burning across the west, the Southeast and East Coast face increasingly destructive hurricanes, and the Southwest is experiencing extreme heat waves and droughts. Around the world, sea levels are rising, temperatures are skyrocketing and severe weather events are multiplying. Climate change also threatens the most vulnerable groups, with low-income communities, racial and ethnic minorities and women more severely affected.

It’s also important to note that corporations, not people, contribute the most to climate change, and that encouragement of individual sustainability can be a tactic used by polluting companies to evade responsibility. To that, I have two answers — yes, but and yes, and.

First, yes, but individual lifestyle changes like recycling, biking instead of driving or reducing your meat and dairy consumption still make a difference. For instance, just a 1 percent increase in the U.S. recycling rate would approximate the removal of 1.56 million cars from the road. One person switching to a vegetarian diet prevents about 1.35 metric tons of carbon emissions every year. Making such changes also shows that you care about the world you live in, about your classmates and your community and about the populations you hope to serve one day if you aim to become a health professional or political figure, as many Rice students do.

Second, yes, and it is our responsibility to move beyond individual lifestyle changes and work to enact systemic change. For instance, devote some time this semester to organizing, whether that takes the form of volunteering for a campaign, blockwalking or protesting. At the very least, if you’re eligible, do the bare minimum and vote for all offices, from local to federal this November.

By many experts’ accounts, the world has just a decade to act before the horrific effects of climate change become irreversible, so I implore every member of the Rice community: Take responsibility for your individual actions and devote some time to advocating for large-scale change. Together, these actions could avert a climate catastrophe.