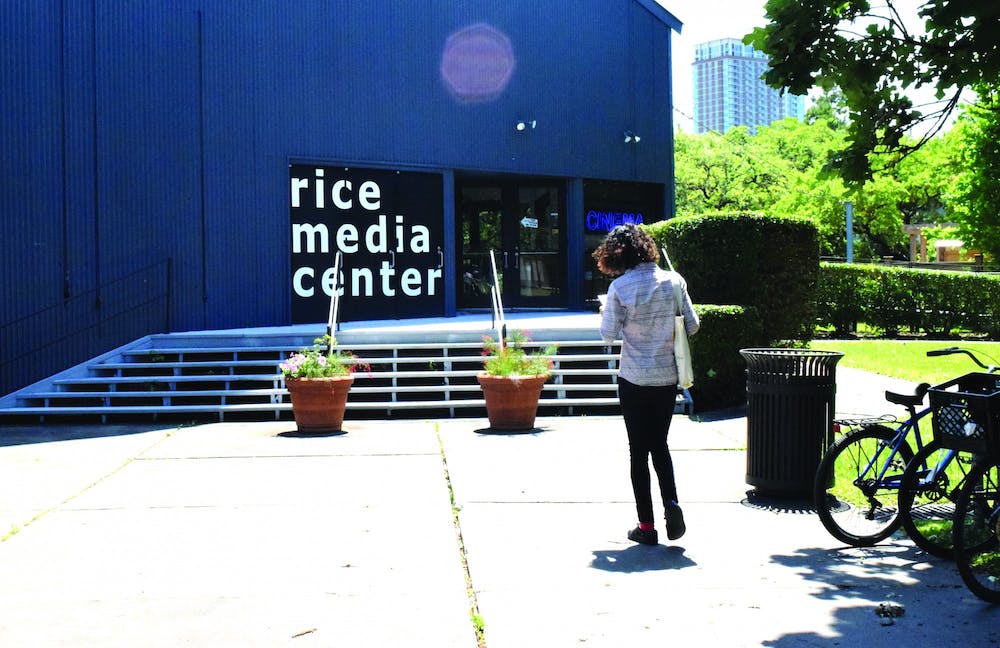 When plans to demolish the Rice Media Center were initially announced in April 2019, Vice President for Administration Kevin Kirby stated that the teardown process would occur before the end of 2020. Today, with those plans having been ruptured by the coronavirus pandemic, the Media Center faces an uncertain future. However, Rice’s recently announced plans for a new visual and dramatic arts building suggest that the arts community will remain alive and well on campus.

There is still no concrete timeline for the Media Center teardown, though there are rough estimates that the building will likely be demolished in summer or fall 2021 in preparation for construction of a new VADA building, according to Kirby.

“We’re keeping it as a treasure as long as we can,” said Kathleen Canning, dean of the School of Humanities. “And then [we’re] hoping to build on that legacy by making something even more beautiful that will be permanent and will allow a whole new opening for [the] arts.”

Given the vital role of the Media Center in Rice’s arts programs, there was shock and pushback across campus when the demolition plans were announced last year. Students and faculty expressed concerns over how the administration will provide alternatives for the Media Center’s unique facilities — including the only darkroom on campus and one of only two silver screens in Houston — when it is torn down.

However, conversations regarding the fate of VADA facilities have become more hopeful after a recent donation by Houston philanthropist Fayez Sarofim intended for the construction of a new VADA building.

The new building will conjoin all VADA programs, which are currently dispersed widely across campus. Canning noted that it will likely replace the existing facilities while also creating spaces for new forms of art. VADA chair John Sparagana said that he hopes the new building will amplify VADA’s interdisciplinary work across different academic departments. He also noted that in recent years, there has been an increased interest in the VADA program.

Based on the VADA external review conducted in 2018 and senior exit surveys, the department has seen a growing need for improvements to facilities, and the new VADA building should serve to address some of these concerns surrounding their wear and tear, according to Sparagana.

“Senior exit surveys the last few years [say] students have [felt] very positive about their experience in the department ... The one consistent negative has been facilities,” Sparagana said.

Right now, the proposed VADA building is in very early stages of development and there are no concrete plans as to what the building will look like. According to Sparagana, there are currently three architecture firms competing in a likely remote design competition. This process is slated to conclude in January 2021 after which a permanent design team will be selected. This design competition is a shift from the regular hiring process and will highlight the creativity of the three different firms.

Earlier this year, the Rice Media Center celebrated its 50th anniversary. Since its opening in February 1970, the Media Center has been a hub for the arts not only on Rice’s campus, but in the Houston community at large. Several prominent filmmakers and photographers in Houston like Geoff Winningham and Brian Huberman have doubled as Rice faculty and made the Media Center an influential epicenter for local creatives and students.

Sparagana stated that renovations were done to the Rice Cinema order to bring its ventilation up to COVID-19 standards. As of right now parts of the Rice Media Center are still open and being utilized by Rice Cinema, though most other occupants have relocated to Sewall Hall. As the VADA department looks towards expanding their facilities, both Canning and Sparagana highlighted the excitement felt over the new building and possibilities for expansion within the program.

“When we think of the arts, we want to build a building that can expand later … [to include] what possibilities might exist for future growth,” Canning said.