Hands off Belarus: What can we do across the ocean 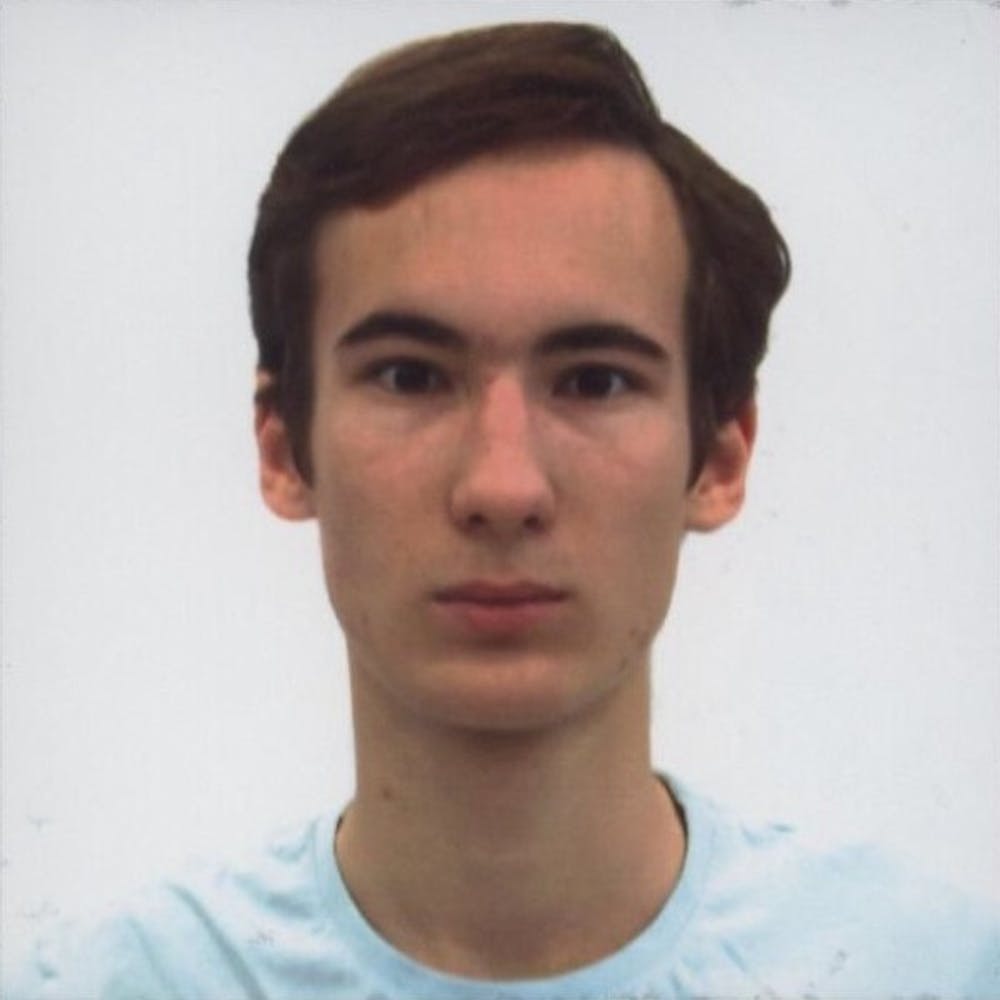 September 11, 2020. We are standing on a sidewalk by a skyscraper near West Loop 610. Around 40 people came to this protest, all dressed in red and white colors. We are waving red and white flags. Songs in Belarusian, Russian and English are playing from the speakers. Many cars passing by are honking and their drivers are waving to us. Along the freeway, there are boards and placards with signs: “Putin Keep Out of Belarus,” “Stop Violence In Belarus” and “Long Live Belarus.”

Many Americans do not even know that Belarus exists. That is why I want to share with the Rice community about what is going on on the frontline of Europe and, more to say, the modern democratic world. Belarus is landlocked between Russia, which approved its dictator for the next 16 years this summer, and democratic Ukraine, Poland and Lithuania.

After the falsified presidential election of August 9, dictator Alexander Lukashenko is trying to hold control over the state despite the majority of the people being against him. The reactions of other countries clearly show who values human life and the nation’s right to elect its leaders, and who follows only their own interests: while the U.S., Lithuania and most European countries supported the Belarusian people, Russian government is backing Lukashenka, who has been killing people since 1994.

This makes me ashamed to hold a passport that says “Russian Federation” on the cover. That’s why I felt I had no choice but to come to the Friday protest and express my opinion.

When people are killed and tortured and women are beaten up and detained from peaceful actions, nobody can stay ignorant, even if you live across the ocean. Belarusians from Houston, Boston and Washington, D.C. didn’t. They put aside their work and plans on Friday afternoon and  stood for several hours under rain and sun along the freeway against Russian Consulate General.

The demands of Belarusians were formulated collectively and stated very clearly: First, we demand the government of Russia stops skulking behind the honorary title of the Big Brother and tells it like it is. The presidential elections in Belarus were rigged and Lukashenko retains the power illegally by force. Second, stop backing up Lukashenko’s regime politically and financially. Third, Putin’s statement on constituting a “reserve” of security forces ready to deploy to Belarus is an intervention into Belarusian internal affairs and a direct threat to the sovereignty of independent Belarus. Fourth, both Belarusians and Russians are equally outraged by the blatant lies, propaganda and bias in Russian state-run media’s coverage of these events, Russia Today’s being the most egregious. Finally, respect the sovereignty of the Republic of Belarus.

Right now is a historical moment, not only for the country of Belarus but for the whole world and democratic values that we share. It deals directly with eliminating the bloody post-Soviet tyrants from the nowadays world. Many of the members of our Rice community are politically active in this important period preparing for the upcoming election, trying to mobilize others to think about the situation in the U.S. I encourage you to think more broadly about the situation in the democratic world, too. Our mutual support for the people of Belarus is crucial, not only just because of human feelings and the necessity to help those suffering there right now, but also because of our mission to build the global society into a violence-free and people-oriented environment.

That’s why I encourage you to reach out to your local government representatives, especially now when many students are spread out across the globe, and voice your support for the nation of Belarus. If you have Belarusian friends or acquaintances, let them know you’re by their side. If there is an event in your area, participate in it: everybody is welcome there. Let our voices be heard and contribute to the victory of humanity over oppression and dictatorship. Long live Belarus!

Re-return to campus — but to what end?

The first wave of COVID-19 erupted in the U.S. in early 2020. Rice responded quickly: During March 9-15, classes for the week preceding Spring Break were canceled, students were instructed not to return to campus after Spring Break, and instruction after Spring Break was made fully remote. This quick reaction to the pandemic was typical of many organizations and localities all around the country, as it became clear that social distancing was then the only effective way to slow down the spread of the disease. This seems to have worked and, by early May, the first wave was somewhat subsiding. The Rice administration then tasked the Academic Restart Committee with the mission of “Return to Rice.”

To be sure, a poetic analogy between music and our differences will not resolve any issues directly. It can, however, remind us of our shared humanity. It can get us back in touch with our nature as social animals. It is a nature that is often oppressed by the individualism in our capitalistic society that encourages competition, putting too much focus on the dissonances for our own good.

From the art director's desk: Hobbling through a goodbye

I stumbled into the Thresher office as a freshman who was determined to go to medical school. Three years later, I’m stumbling out of the office, just as clumsily, as a senior who is pursuing design because of Thresher.