An open letter to the Board of Trustees: When are you taking the statue down? 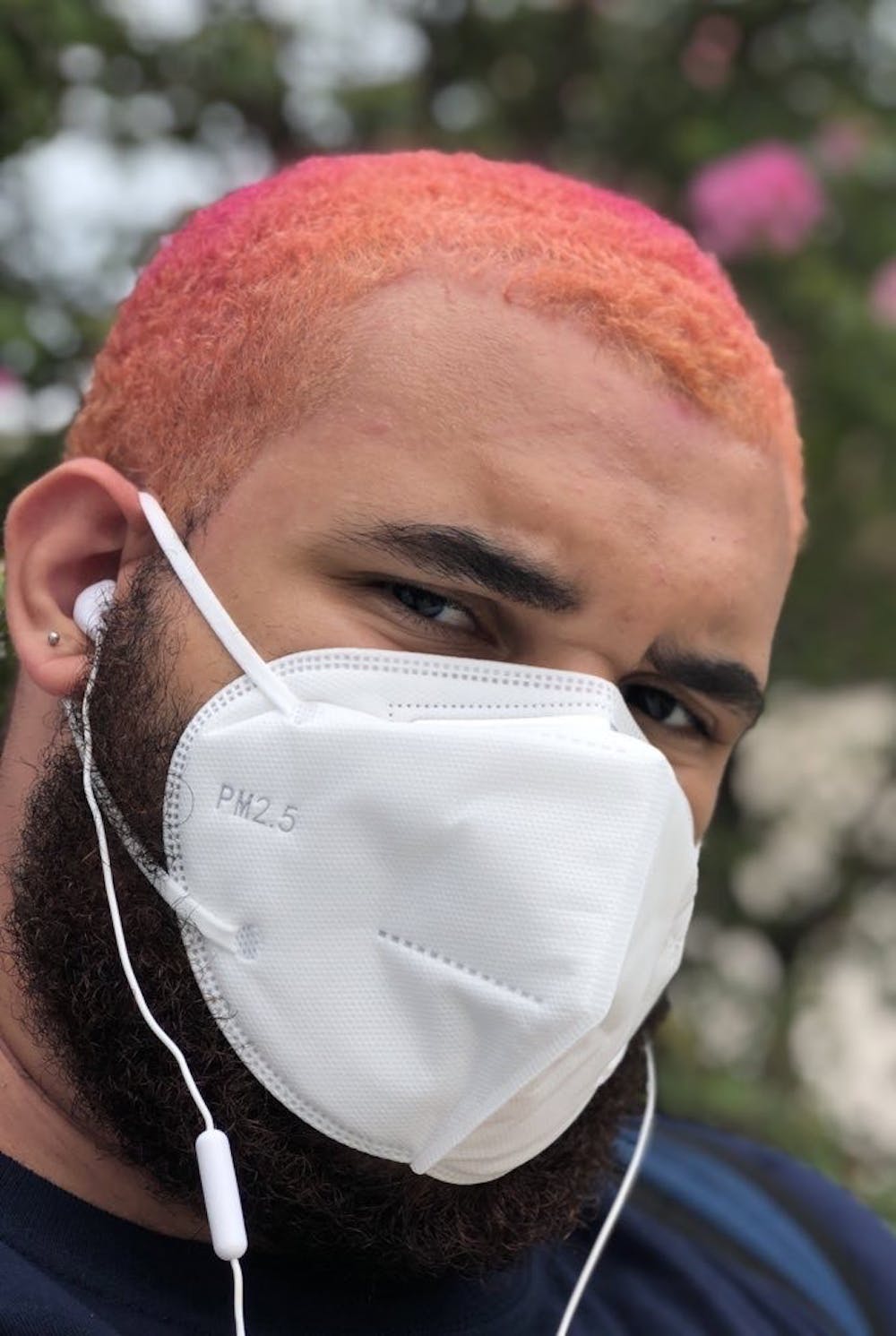 Over the summer, students have been calling for William Marsh Rice’s statue to be removed from the Academic Quad as well as from our advertising and media. The calls from the student body were clear, concise and consistent: “Down with Willy.” The Rice administration brazenly stated that they “join with … expressions of concern and sympathy and outrage” concerning the murders of Ahmaud Arbery, Breonna Taylor, George Floyd and countless others, saying they “must work to build an inclusive environment.” But when Black students at Rice brought up tangible action items for this goal, one being the removal of a statue from the Academic Quad, the administration merely emailed that this sentiment was “thoughtful and strongly felt” and evaded undertaking the necessary action demanded. Where’s the “work” that you were so adamant about earlier? Your empty words and empty actions are insufficient.

On Aug. 31, I pledged to sit in at the statue every day until it comes down. And with this, the group of students and alumni that joined endeavored to do what we all, as a community, should’ve done a long time ago: Get Willy taken down and stop glorifying a man unworthy of the glory.

Does Rice really think it’s Black community — a community that labors, learns and enriches Rice — matters? Does Rice really make efforts to combat anti-Black racism on campus? Does Rice work towards truly embodying a Culture of Care for Black students? If the answer to these questions is yes, then why is there a statue of the man that inscribed this university to be solely for whites at the center of campus? Of a man that enslaved and deplored Black humanity?

Through our protest, we aim to amplify the sentiment expressed by the Kinder Institute: “Removal may be symbolic, but it can jump-start a conversation and help us move forward on structural change. The fact is if we can’t remove a monument, how are we going to tackle bigger changes?”

We sit by the statue an hour every day because we need to see that statue removed. We all have the ability to do this peacefully and calmly and move towards a future where Rice values Black lives. At this moment, two options exist. In the first, the statue comes down, we stop sitting in and we’ll stop highlighting to any passing by the grievous nature of continuing to have a statue of a white supremacist. In the second, it doesn’t, we proceed to demonstrate, and Black people — Black members of our community — will continue to walk by and see Rice’s continued allegiance to white supremacy on full display. What message does Rice send to the Black community here by glorifying a man who never wanted them here in the first place? By glorifying a man who enslaved and deplored Black humanity?

The longer the administration holds off on deciding whether or not to remove the statue, the longer they refuse to confront our university’s history of perpetuating anti-Black racism and bringing harm to Black people in America. The sit-ins will only stop when the statue is definitively removed. Not when a committee forms. Not when a conversation or webinar happens. And not when an empty email offering us no substantive change exists.

We sit as long as it sits.

We want it gone and there is one entity with the power on campus to move it and that’s you, the Board of Trustees. Therefore, we only have one question:

When are you going to take the statue down?