Letter to the Editor: Keep standardized tests, but broaden them 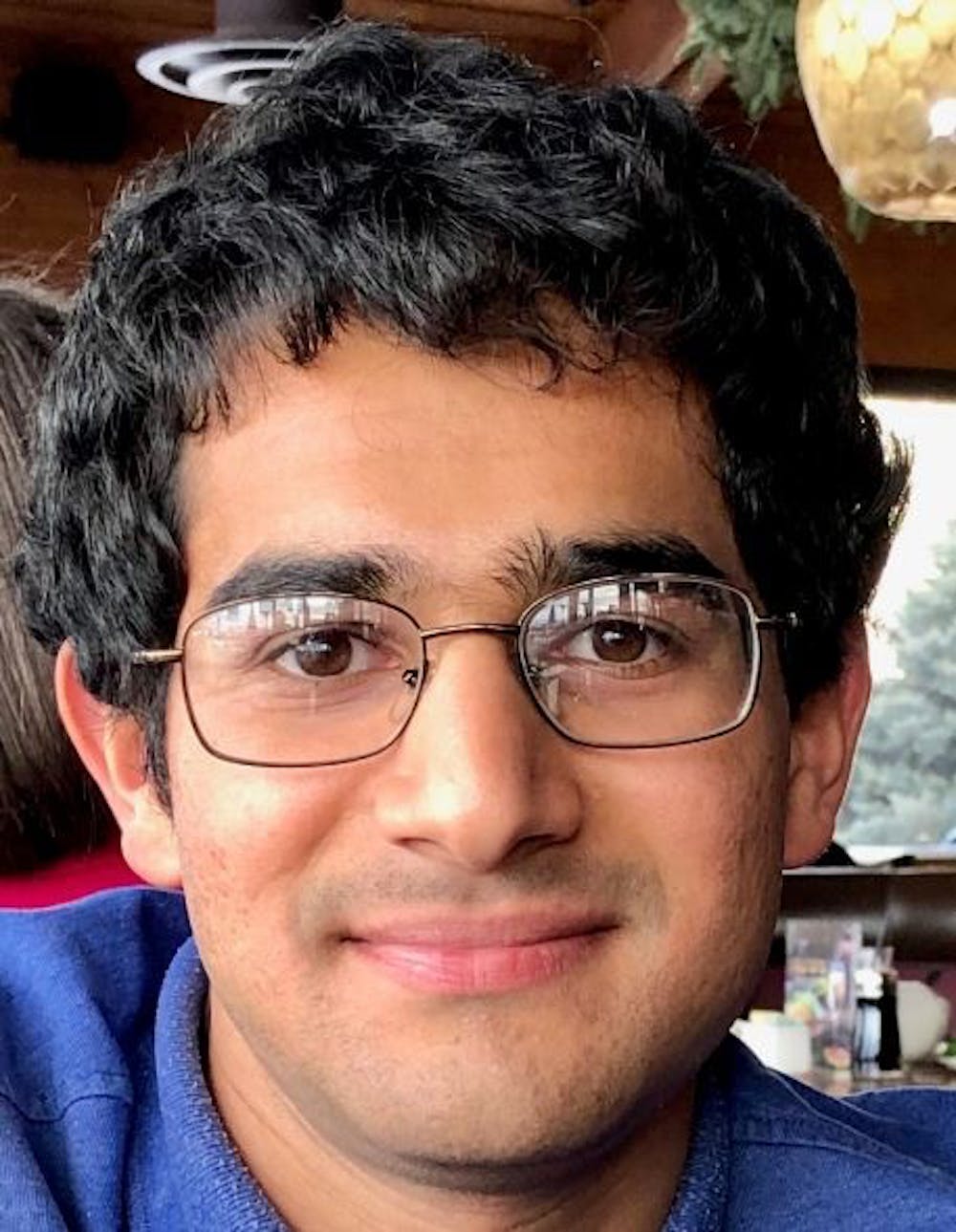 Editor’s Note: This is a letter to the editor that has been submitted by a member of the Rice community. The views expressed in this opinion are those of the author and do not necessarily represent or reflect the views of the Thresher or its editorial board. All letters to the editor are fact-checked and edited for clarity and conciseness by Thresher editors.

At the beginning of my second semester at Rice, I made an appointment with the admissions office to view my admission file. I encourage anyone interested to do this — the Family Educational Rights and Privacy Act gives you the right. The office doesn’t maintain individual comments on application essays or anything like that, but I learned that I’d been rated on a scale of 1 to 5 along several dimensions: I got a 5 for standardized test scores, 5 for high school academic record, 4 for letters of recommendation, 3 for personal qualities, and 3 for presentation. My overall rating was 3, which suggests that I was a borderline admit and probably wouldn’t be at Rice if not for standardized tests.

So, I may have some personal bias when I argue that Rice and other schools should continue to make the SAT and ACT an important factor in admissions. But I think there are also good objective reasons to do so. The pandemic might justify making tests optional for the upcoming admission cycle, though I still think they should be strongly encouraged for those who can take it. But I don’t think de-emphasizing tests in the long term is the right approach.

Making admission decisions at a selective school like Rice is an inherently uncomfortable task because roughly 10 times more students apply than can be admitted. Inevitably, the admissions office must compare applicants to each other and decide whom to admit and whom to reject. The question, then, is how to make these hard choices.

In most settings, tests of competence are uncontroversial. You have to pass a driving test to get your license. You have to demonstrate physical fitness (among other things) to get into one of the military academies. If you interview for a technical position at Google or Facebook, you’ll be asked to write code on the spot and solve problems on a whiteboard. You must excel in an audition to be accepted at the Shepherd School of Music. So why isn’t it considered reasonable to test general academic competence for undergraduate admissions? If you attend a rigorous university like Rice, much of your time and energy will be spent reading textbooks, papers and slides, solving math and science problems or writing essays. To succeed, you need to be good at those things.

To those who argue that these exams are a flawed or unfair way to measure proficiency, what alternative would you propose? Unless you think all applicants are equally qualified, there has to be some way of differentiating people. Of course, Rice and other universities should (and do) use other academic metrics, but each is less suitable for head-to-head comparison than the SAT and ACT. High school GPA? Some high schools have much more grade inflation than others. Class rank? Some high schools are much more competitive than others. Number of honors or Advanced Placement or International Baccalaureate courses taken? Some schools offer many more of these courses than others.

Other ways of impressing admissions officers rely even more on socioeconomic privilege than test performance. Yes, you can probably raise your score somewhat if you pay for test prep books and tutoring. But other factors considered in college admissions are more heavily impacted by socioeconomic status. For example, students who attend expensive private schools are more likely to have robust college counseling and extracurricular activities available to them. Similarly, students whose parents are well-educated and well-connected will have an easier time finding a professor to work with on research during high school. If universities de-emphasize tests, they’d have to focus more on other types of achievement. That would exacerbate the pressure on high school students to pack their evenings, weekends and summers with various pursuits in order to boost their admission odds. Standardized tests put juniors and seniors under temporary stress. The push to cultivate an impressive resume starts in ninth grade, if not earlier, and can be all-consuming.

That said, the scope of our admission tests should be broadened. Currently, the SAT and ACT function as aptitude tests, measuring cognitive speed and accuracy. Both tests predict success to some extent, but neither test gauges mastery of subject material, which requires hard work over the long term and is certainly an important trait in college. And, of course, the multiple-choice format limits the ability to ask deeper questions and award partial credit. We should emulate strong educational systems in countries like the U.K., Israel and Germany by measuring actual knowledge on admission tests. The AP exams are actually very good at this. In my view, an optimal college entrance exam would include sections similar to AP exams, but appropriate for high school courses at a regular level.

Admission tests shouldn’t emphasize the rote memorization of trivial facts. But anyone applying to college from a U.S. high school ought to be tested on subjects like biology and world history. This would not only improve the predictive validity of the tests, but also encourage high schools to make sure that all students, college-bound or not, learn certain fundamentals. In a time of sociopolitical division, it is essential that all citizens start with a common factual base.

People argue, for good reason, that the U.S. ought to follow other countries when it comes to gun control, paid family leave or universal health care. The same can be said for college admissions. American universities, with their attempts to discern “personal qualities” based on carefully crafted essays, are already idiosyncratic. British universities, including very selective ones like the University of Oxford, don’t feel the need to do this. The last thing we should do is make admission criteria even more nebulous and subjective. Instead, we should ensure that admission tests measure important skills and knowledge and equip high schools to educate and prepare students accordingly.