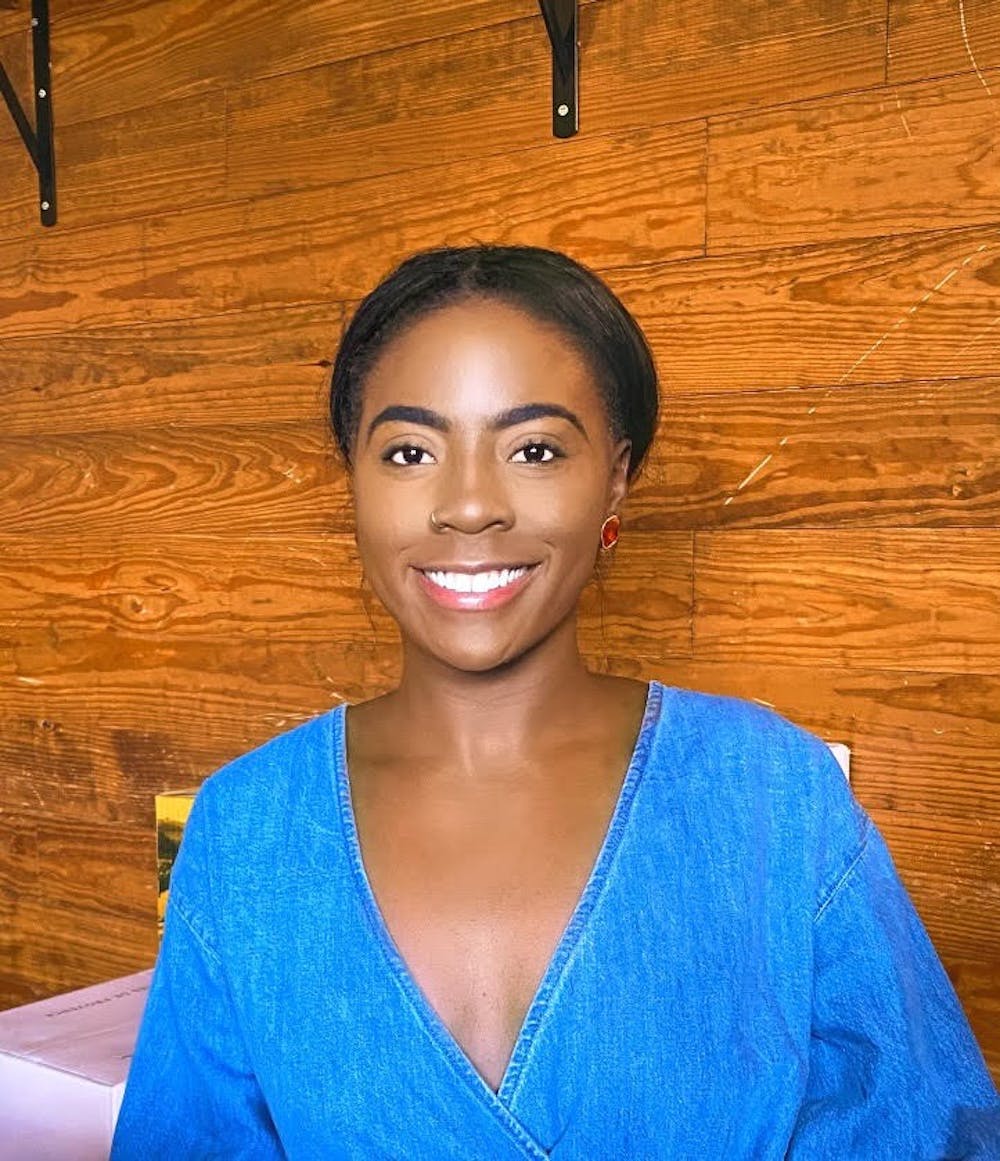 The COVID-19 pandemic seems to have given rise to a new phrase that has been thrown around by media outlets and social media users across the country: “We are all in this together.” Don’t get me wrong — I am not denying the fact that every person in this country has been impacted by the virus in some capacity, and I am certainly not denying the rise in local expressions of solidarity. Over the past couple months, we’ve seen students and volunteers across the country donate their time and resources to help their neighbors. Celebrities are donating and raising money for charitable causes. Young people have come together on social media platforms like Twitter and Instagram to address issues surrounding mental health and online learning, creating a sense of community while also practicing social distancing. I am not denying the presence of solidarity. What I would like to discuss, however, is the fallacy of solidarity in a racialized society.

While the catchy slogan has lifted Americans’ spirits and conviviality, it has also undermined the reality of racial discrimination and systemic racism in our society today. The sentiment “we’re all in this together” suggests that, regardless of one’s class, race or ethnicity, gender identity, age or religion, we share a moral and social duty to work together for the benefit of all. Simple, right? For a moment, ponder on how the heightened feelings of “togetherness” recently brought on by the pandemic plays a role in the Black Lives Matter movement and the recent killing of Ahmaud Arbery. In a way, “we’re all in this together” can be comparable to the more politically charged phrase “all lives matter” in that both phrases assume there is social, economic and political equity across all ethnic groups, preserving a false sense of solidarity. This way of thinking is not only false, but it is also harmful as it contributes to the myth of a post-racial society and explicitly negates the experiences of racial minorities.

The prevalence of the filming, sharing and hashtagging police brutality and violence, both physical and verbal, towards Blacks has become all too common in today’s news stories and social media feeds. Ahmaud Arbery’s murder, to me, is particularly disturbing and depressing. The footage shows Ahmaud being followed and fatally shot in February of 2020. The footage, along with the #RunWithMaud hashtag circulating mass media, has led to the arrest of Ahmaud’s killers two months later. Based on the treatments of Black victims in the past, I’m sure most of us can predict what happens next. Ahmaud’s name and character will be defamed in the media. His murderers will inevitably be defended in the name of free speech and even labeled as good men who were acting in self-defense to protect their neighborhood. Just as we’ve seen with Eric Garner, Sandra Bland, Trayvon Martin and countless others, the #RunWithMaud hashtag will eventually begin to fade to make room for another unjust Black death.

Ahmaud Arbery’s murder is not just a hashtag or, as I’ve seen suggested on social media, an over-exaggeration put on by the media. Similarly, the statement “Black lives matter” is not a terrorist, anti-White proposition but rather a premise of inclusion over exclusion. The movement combats the ideologies of a racial hierarchy and subjugation of Black people by simply proposing that Black lives matter too. The Black community lives in fear because we are constantly being criminalized, targeted and killed, and yet American solidarity seems to be nonexistent in this context.

A hashtag will never be enough to bring about real progress. We cannot pretend that we live in color-blind society when there are systems, policies and institutions put in place to disenfranchise underrepresented communities and to protect those that support them. To understand the historical nuances of race relations in America is to understand today’s social problems. If Ahmaud Arbery was a White man, would he still have been targeted and murdered? In order to bring social change, we must first acknowledge that we are not all in this together.

Being affiliated with a university in one of the most diverse cities in the country presents a unique opportunity to practice allyship and contribute to a vision of real change. Be willing to discuss racism with your non-Black peers or even in class discussions. Attend protests and rallies, sign petitions and stay informed. As much as we love and celebrate Black culture, we should equally love Black people. Imagine if we put as much effort into advocating for racial minorities as we put into relief efforts for coronavirus. Inaction is also an action.