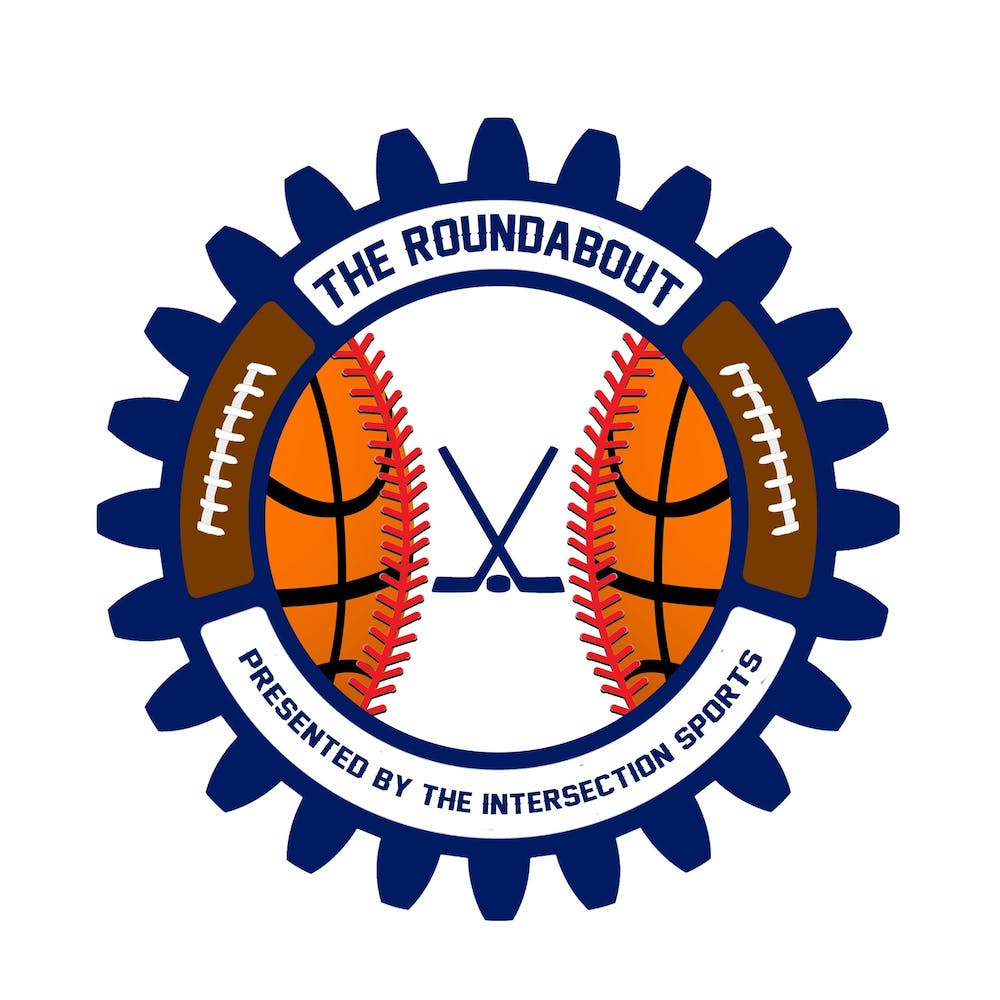 If you love sports and every topic surrounding the world of sports, being in quarantine may be pretty difficult. The sports world has ground to a halt, with the NBA and NHL suspending their seasons, March Madness being canceled and the MLB pushing back the start date of their season indefinitely. But don’t panic — Hanszen College freshman Sam DeCaprio has your sports addiction covered with his ongoing sports podcast, “The Roundabout.”

The podcast, which DeCaprio produces with two friends from back home in Boston, came about when one of them suggested the idea.

“This fall, my friend texted me out of the blue saying that we should do a sports podcast,” DeCaprio said. “After a little bit of research on hosting, recording, editing and publishing, we got the ball rolling after the World Series and it’s been going ever since.”

But DeCaprio isn’t just a passive observer.  At Rice, he’s a sports management major pursuing a sports analytics track. Outside of class, he’se a member of the club baseball team and is involved in a local Houston recreational hockey league that plays once a week on Sunday nights.

DeCaprio and his two friends that created the podcast are all from the Boston area, which is why you may be surprised to hear a strong focus on the New York Rangers and New York Yankees along with Boston teams.

According to DeCaprio, his love for the New York teams originates from both of his parents.

“My Dad is from Westchester County and my mom grew up in Long Island so they are both New Yorkers so I have just been raised like one,” DeCaprio said. “The night I was born, my mom was in labor with me and my Dad was in the room next to it watching the Yankees vs. Mets World Series game.”

The podcast launched in the fall of 2019 and mainly covers professional Boston and New York sports teams, in addition to other hot sports topics from around the country. Their first podcast covered Game 7 of the World Series last November, and they have created 19 podcasts since then.

“With the podcast, we treat it like it was high school where we would just sit down at a lunch table and start arguing about sports,” DeCaprio said. “We do it all in one take, so it’s pretty much an hour straight of going back and forth. We love recording episodes because it doesn’t even feel like a time commitment.”

Since Rice moved to online classes in March, “The Roundabout” has produced three podcasts on topics ranging from Tom Brady’s move to Tampa Bay to their own all-decade New York Rangers and Boston Bruins teams. They publish their podcasts, along with their own sports blogs, on a website called The Intersection. DeCaprio explained that the name was born from the rivalry between Boston and New York sports.

“With my friends liking Boston sports and me liking New York sports, a lot of the time we cross paths with our loyalties. So we decided to call it ‘The Intersection,’” DeCaprio said.

The articles on The Intersection exhibit a variety of styles. From an article using statistical analysis to find the best defensive catcher in the MLB to a blog on the best and worst trades from every general manager in both the NHL and MLB since 2010, The Intersection has some of the flare of the sabermetrics found on FiveThirtyEight while also covering more typical topics found on mainstream sports websites.

Blogging is more formal than recording the podcasts, according to DeCaprio.

“There’s a lot of research, writing, editing and formatting that goes into each blog,” DeCaprio said.

Despite DeCaprio and his two friends having different schedules and being at different universities — one attends Tulane University in New Orleans and another attends Trinity College in Hartford, Connecticut — they are still able to produce one podcast a week on average.

Although DeCaprio now has much more time to produce podcasts and write articles on The Intersection blog while staying at home, he said that creating podcasts each week was not too much of an issue while he was at Rice.

“I think it’s been pretty manageable,” DeCaprio said. “Ultimately, we’re just doing this because we are sports junkies and we love talking about sports.”

If you find yourself dreaming of watching sports during this quarantine like a starving man dreams of food, “The Roundabout” may be an enticing option moving forward to help mitigate your hunger for sports.

“The Roundabout” can be found on Apple Podcasts and Spotify.