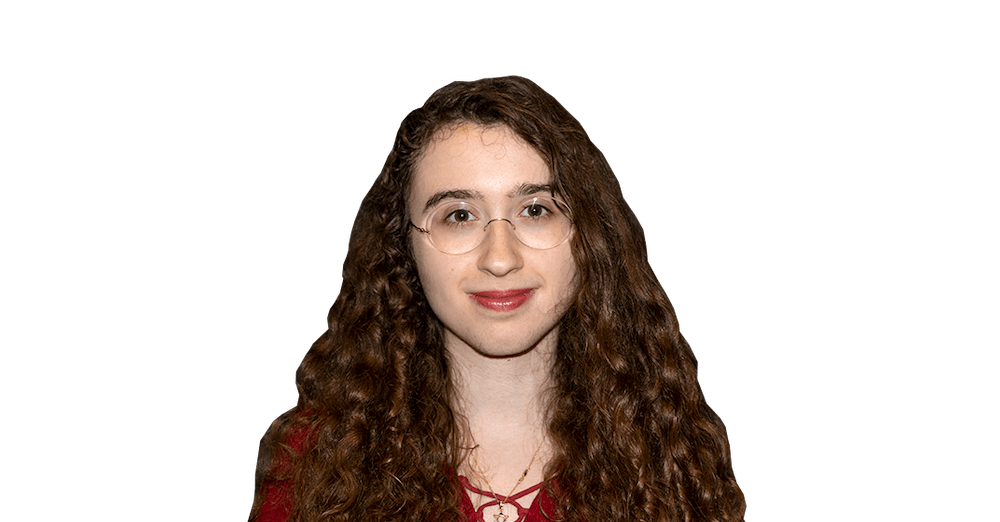 Does anyone really know what the Doerr Institute is? Its website describes it as “a large-scale leader development enterprise at Rice University” that is “committed to the early development of leader abilities in young people,” but what does this actually mean?

Leadership, the nebulous and ever-changing buzzword that it is, gets thrown around so frequently these days that it means practically nothing — so it’s hard to tell what this institution actually does. A deep dive into the coaches affiliated with Doerr reveals TED talks galore, published self-help books and polished websites with glowing testimonials, all frantically trying to convince you that these people will teach you how to be a leader — but a leader of what? Enter the bizarre world of life coaching and the “personal development” industry.

Life coaching is an incredibly lucrative profession that centers around a key premise: success can be taught — and if it can be taught, it can be bought. In the world of life coaching, success is both a mindset and a commodity, as specific or as vague as it is molded to be by those who would sell it. Leaders are not leaders of anything specific, but rather people who have developed the quality of leadership, which is … what, precisely? The entire concept of having good ideas? A carefully cultivated set of personality traits that gives somebody sway over others? This begs the question: Who is qualified to teach such ambiguous qualities? Simple! One can be taught to teach success. The Doerr institute’s program, CoachRICE, provides life coach accreditation for a price tag of almost $6,000. For this price, without having succeeded at anything in particular, you — yes, you! — can teach others how to succeed; and maybe one day, if you’re successful enough, you can aspire to the lofty goal of teaching others how to succeed at teaching others how to succeed; and the cycle continues.

At first glance, life coaching doesn’t seem much worse than an obnoxious TED talk, or your weird aunt’s “inspirational quotes” board on Pinterest. Still, the truth is that leadership here means an ideology of success for its own sake, and belief that your worth can be measured by it — an ideology used by exploitative organizations and coaches to get their sticky fingers into the pockets of hopeful young entrepreneurs. It is an ideology of trying to be good at being good, of succeeding at succeeding, an ouroboros of greatness with no meaning. The Doerr Institute is uncanny precisely because of this: The inspirational quotes that it parades in its advertising, past their initial appearance of profundity, mean nothing at all.

Maybe the Doerr Institute brand of life coaching isn’t quite so insidious as I have painted it. A friend who had a session described it as strange but harmless therapy, though ineffective — and certainly, if someone has had their life changed by life coaching, or is a passionate and clear-headed life coach, I’m ready to be proved wrong. Crucially, however, I believe that the affiliation of life coaching with Rice is a step towards normalizing it, lending it prestige that I do not believe it has a claim to. At this point, it might be prudent to explain how this happened, but the facts alone don’t paint a full picture. In 2015, Ann and John Doerr donated $50 million to found the Doerr Institute for seemingly no other reason than a long list of platitudes about leadership. At the risk of veering into speculation, I would say that there are two possible reasons for billionaires to make such a move: the first, due to a genuine, fervent belief in life coaching; the second, because it was an investment. Either way, it was not a decision based on evidence-based teaching needs; the Doerr Institute’s roots are in the world of billionaire philanthropy and whatever messages that world wants to impose upon us.

In accordance with Rice’s apparent “Culture of Coach,” therefore, I feel compelled to give the following coaching for free: Don’t buy into the Doerr Institute, the personal development industry and the shady cult of leadership that it promotes. Rice students are smart, motivated and can surely figure out how to access TED talks online on their own; and perhaps — if you’re currently working for Doerr — do some research into the eerie and exploitative business of life coaching, take a moment to wonder how on earth this got into Rice unquestioned and then be the first among your fellow students to run for the hills. How’s that for being a leader?