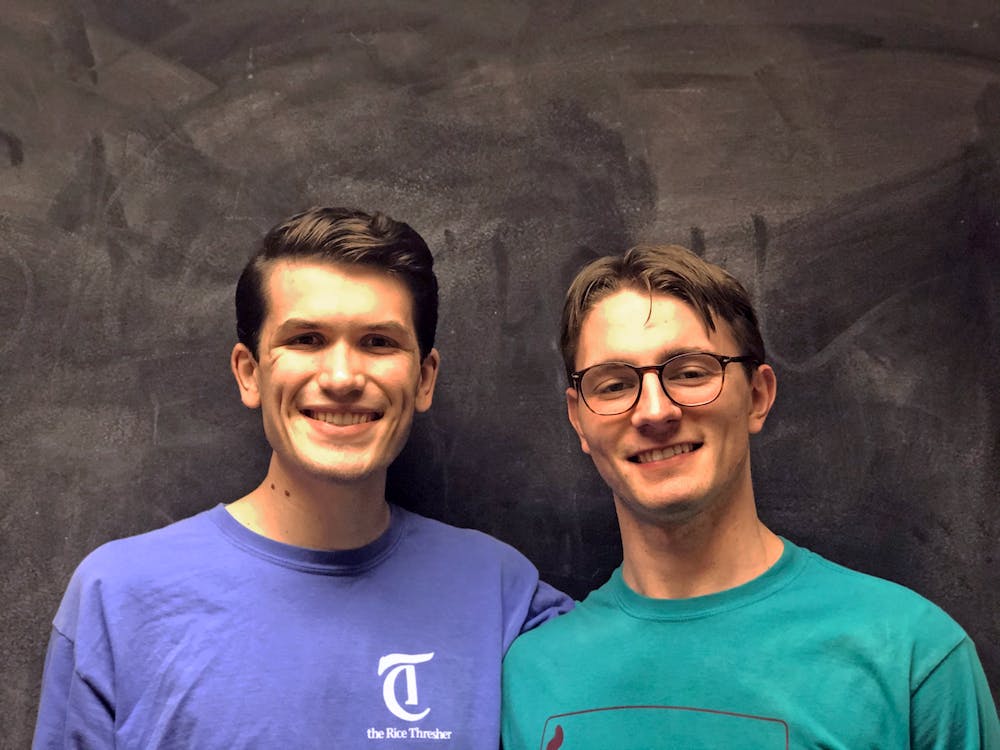 But with the beginning of a new decade, the Owls appear to have turned over a new leaf, posting an undefeated 6-0 record in 2020 to start conference play. Though there are still kinks to iron out, particularly in 3-point shooting and ball control, the new and improved Owls should still be considered the preeminent force in C-USA this season.

Rice’s defense, a calling card of last year’s team, has remained stout this season. The Owls  surrender only 55.4 points per game to opponents on 34.7 percent shooting, good for No. 23 and No. 17 in the nation, respectively. Junior center Nancy Mulkey is still one of the premier defensive talents in the country, averaging 3.1 blocks per game and spooking opponents in the paint on a nightly basis. Guards Jasmine Smith, a sophomore, and Sydne Wiggins, a junior, provide solid perimeter defense and senior forward Erica Ogwumike’s tenacious rebounding gives Rice a powerful presence on the glass.

But it wasn’t the defense that let Rice down in its non-conference play this season. The Owls’ offensive attack was inconsistent and failed to materialize in crucial moments, three times failing to top 50 points in a game. In 2020, that narrative has changed. Rice’s scoring offense is up over 12 points per game, from 60.1 in the fall (which would rank No. 278 in the country if extrapolated to the whole season) to 72.5 in January (which would place the Owls at No. 58). That’s a massive improvement, and a sorely needed one. If Rice can keep up this scoring effort, paired with its stifling defense, C-USA doesn’t stand a chance.

Despite the offense’s upward trend, there are still a couple areas of concern. Rice has struggled with its 3-point shooting the entire year, with just a 27.9 percent mark, and it hasn’t gotten any better in the new year. Three of the Owls’ regulars — Ogwumike, Smith and freshman guard Destiny Jackson — have been downright abysmal from behind the arc, shooting to a combined 16 percent clip. Couple that with Mulkey’s lack of 3-point range and the result is an offense that often looks crowded: opponents’ defenses can help off the Owls’ shooters and cut off drives. The Owls also must do a better job of limiting turnovers. Rice is coughing up the ball 18.5 times per game, No. 288 in the country, and the mark has increased to 20.5 per game in the new year despite the team’s overall improved offense. Just two players — Wiggins and Jackson — are averaging more assists than turnovers per game on the season, and even those two are doing so by a razor-thin margin.

Overall, however, it appears head coach Tina Langley and the Owls have righted the ship. Rice’s offense, though not necessarily clicking yet, is at least consistently producing, and its defense remains a well-oiled machine. Then there’s the matter of Rice’s absolute dominance against recent conference opponents: dating back to last season, Rice has won 25 consecutive C-USA games. As long as the Owls shore up their perimeter shooting and ball security, and if the rest of the offense continues at its current clip, the Owls should be playing in March Madness once more.