The Trump administration directs an assassination and calls it peace 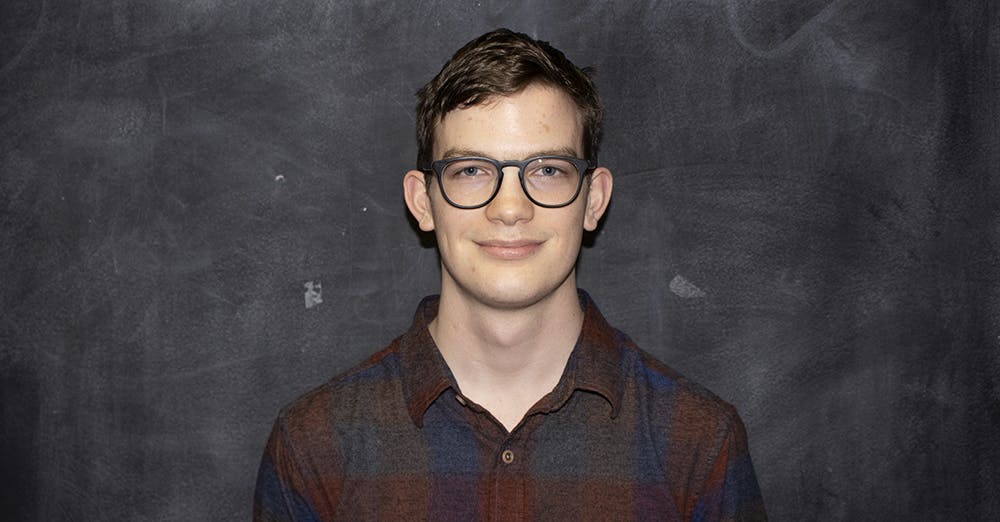 President Donald Trump’s disdain for foreign policy was once merely a joke. No one believed him when he attempted to buy Greenland, and the U.N. openly laughed at his supposed accomplishments. These included a shakedown with NATO allies on budgetary matters, a nonsensical travel ban and a dramatic decrease in refugee acceptions. The shame he regularly heaps upon the U.S. ensured that the joke was never funny, but recent actions threaten to cost us more than just respectability. The president’s decision to launch a drone strike killing Iranian Major General Qassim Soleimani as he was leaving Baghdad’s international airport created a highly volatile crisis in the Middle East and threatens to ignite yet another war. The Trump administration’s response? A statement straight from Mar-a-Lago in Florida saying, “We took action last night to stop a war, we did not take action to start a war.”

Meanwhile, thousands of protesters have gathered in Iran, shouting “Death to America”— a call that was echoed even by Iranian MPs. The Iraqi parliament voted to stop hosting American troops within the country for brazenly ignoring Iraq’s sovereignty. Iran declared it was now fully committed to ignoring any remaining limits on uranium enrichment stipulated by the Iran nuclear deal. Trump announced (via Twitter, no less) that 52 other locations had been chosen as targets in the event of hostilities, including cultural sites protected by international law. Is this what peace looks like?

Make no mistake, Soleimani’s death will do nothing to improve America’s presence in the Middle East. Though he was responsible for the deaths of many Americans, this execution will no doubt pave the way for more casualties. Iraq’s decision to expel American troops will hamstring the fight against threats like ISIS. Without a local base of operations to conduct missions, train allies or collect intelligence, the U.S. will find it much harder to combat violence in the region. This will lead to an increase in terrorism both in the Middle East and abroad. Furthermore, by setting a precedent that the termination of national figures is an acceptable part of “peacetime” activities, the U.S. makes it easier for countries like Russia, North Korea and others to justify harsh internal and external security policies.

In addition, Iran has already launched missile attacks on two Iraqi bases quartering American troops, and nothing prevents them from escalating the situation further. Evidently, Trump seems to believe a combination of blatant provocations and Twitter bullying is enough to cow Iran into submission. This is ludicrous. The administration’s obsession with deterring Iran has reduced the problems of the Middle East into a childish competition of strength versus weakness. Patience becomes indecisiveness. Caution becomes a sign of doubt. Iran becomes little more than a spoiled child in this frame of mind, and they would retreat only if the U.S. put its foot down. Well, we have put our foot down — straight into a moral, legal and strategic quagmire.

Perhaps the most poignant lesson from this error is that it is only a continuation of a much longer series of mistakes. Going back to the Iraq War, it seems to have been common sense to all administrations that America must do whatever was necessary to the Middle East in order to save it. Drone strikes, economic isolation as well as conventional warfare have all been tools in America’s arsenal of “democracy,” with little to show for it. Trump himself made a campaign promise to end these “forever wars.” Like so many other promises of his, it has gone up in smoke, taking with it the little progress we’d made in areas like Iraqi-American relations and the Iran nuclear accords.

We are thus faced with a choice. On one side, we can continue to be complicit in Trump’s self-destructive hawkishness. Or, we can choose to stand up to this reckless, short-sighted and criminal behavior and have our voices determine what peace looks like. Though Trump may be the commander-in-chief, the responsibility of war still rests with the legislative branch. The House of Representatives understands this and has approved a measure rebuking the president for his ill-advised action. It now heads to the Senate, where its odds of passing are slim. But we can help. Reach out to elected officials and ask them to support the resolution. We can help create real peace without assassinations, brinkmanship or Twitter ultimatums. With the stakes so high, we cannot afford to do anything less.