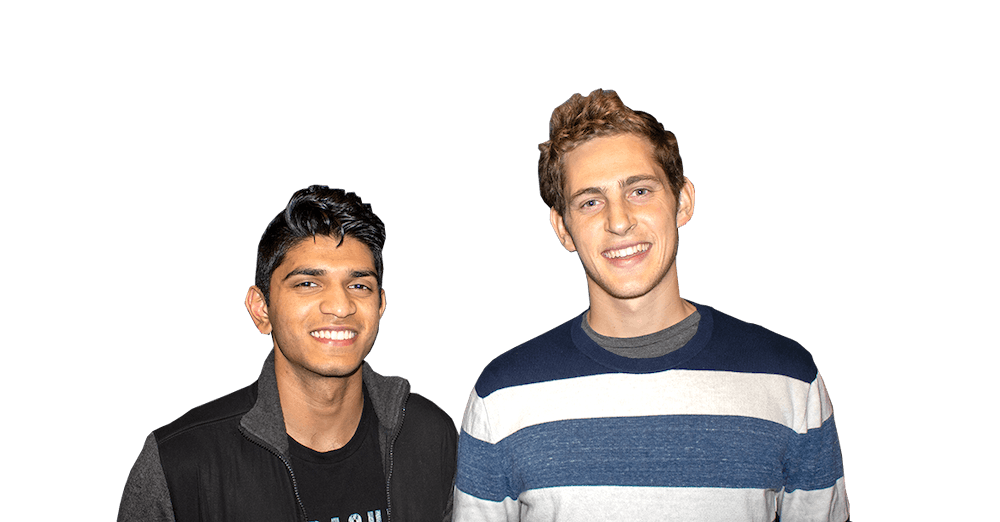 Climate change inundates our news feed with new headlines every day: raging forest fires, record droughts, catastrophic hurricanes and worse. While the media has begun to put significant efforts into funneling awareness toward the issue of climate change, we aren’t in need of more awareness. The unfortunate paradox remains that as the media continues covering the devastation of climate change, the more society perceives it as an insurmountable issue driving the inevitable death of humans. What we need now is greater attention and support for practical and attainable solutions that have widespread academic, governmental and public backing.

A carbon tax combines all the elements of a successful solution: one that harnesses the power of the global market rather than fights it; one that develops domestically but steadily transforms the globe; one that shifts individual and corporate incentives without placing disproportionate financial burdens on lower-income households. Lastly, and most importantly, it’s one that can unite our divided politics by appealing to both sides of the aisle.

It’s not a profound idea. In fact, its simplicity is what drives its appeal: Make it more expensive to conduct environmentally damaging activities, namely consuming fossil fuel-intensive products, and behaviors will change. In the past decade, we’ve seen the rise of corporate sustainability, impact investing and environmental, social and governance reports; in other words, we’re seeing a corporate shift towards sustainability. However, companies usually avoid pursuing greater action in the absence of economic incentives. Competition will often favor the cheaper product, especially for many of the commodity goods (plastics, metals) that are so environmentally damaging. Economically incentivizing environmentally conscious practices will reverse this; individual consumption could shift dramatically, as people will be compelled to re-evaluate their transportation and home energy usage, while energy-intensive products will become less appealing to consumers. The most economical and environmentally conscious paths will become increasingly intertwined.

Two unique factors further bolster a carbon tax’s effectiveness: the way the tax is distributed, and the way it is implemented at the border. First, the revenue raised will be entirely delivered back to taxpayers in the form of a monthly dividend, totaling about $2,000 the first year. This will help individuals cope with the slight increase in energy prices, with the majority of Americans actually receiving more in dividends than they pay in increased energy costs. It also eliminates the bureaucracy involved in determining the allocation of new tax dollars, preventing the influence of powerful interest groups fighting to receive funding for their projects. Lastly, dividends receive widespread public support, and this will help to ensure the longevity of the program.

To protect American companies economically, a carbon tax would be imposed on all products imported into the U.S. This will not only keep American companies competitive with other global corporations, it will also force the world to implement similar policies, as international producers will have to adapt to a more environmentally conscious American economy, one of the largest consuming economies in the world. The same economic incentives that drive consumption changes in the U.S. will now drive changes globally, putting the U.S. at the forefront of global climate leadership .

This solution is not just theoretical. At Rice, experts are working on the Baker-Shultz plan, initially devised by the Baker Institute’s namesake, James A. Baker III. This plan involves bringing together large corporations, including major oil companies and leading environmental nongovernmental organizations like the Nature Conservancy and the World Wildlife Fund in devising an effective and feasible policy. Twenty-seven Nobel Laureate economists and all four former living Chairs of the Federal Reserve have supported the institution of a carbon pricing mechanism. The effectiveness of a carbon tax has also been proven repeatedly by models, which forecast maintenance of economic growth alongside a 50 percent decrease in carbon dioxide emissions by 2035 (if implemented in 2021). More accessible to students is Citizens’ Climate Lobby, which operates as the bipartisan, grassroots campaign branch of the Baker-Shultz Plan. The Citizens’ Climate Lobby’s carbon tax, the Energy Innovation and Carbon Dividend Act, was introduced in the U.S. House of Representatives by a bipartisan coalition, and today has over 70 cosponsors.

Congress doesn’t act in a vacuum. Leaders need to feel constituent pressure in order to act. Our generation and those to follow will be enduring the worst consequences of climate change, and it is thus our responsibility to communicate with our representatives. For those who have registered to vote at Rice, your Congressman is Dan Crenshaw, and his phone number is (202) 225-6565. For those who aren’t sure, you can check your zipcode online. Explaining to your representative why you support the Carbon Fee and Dividend Act is an incredibly important and powerful first step in solving our climate crisis and takes less than two minutes of your time! For those looking to get more involved, Rice Climate Alliance is an organization on campus focused exclusively on tackling the issue of climate change, and is always looking for new members.

Climate activism provides us with an incredible opportunity to envision a future in which the perceived schism between environmentalism and economic productivity ceases to exist. A carbon tax is the start of this future.

Editor’s Note: Both authors have worked for or are working for the Citizens’ Climate Lobby as volunteers.